Fifteen ministers from the Seema-Andhra region, who are camping in New Delhi, have said that they will submit their resignations to Andhra Pradesh Chief Minister Kiran Kumar Reddy if an announcement to bifurcate the state is made.

However, Reddy himself appears to be playing the wait and watch game. He may not resign unless there is a major resignation spree by the leaders from his party. Moreover, he has been told by the high command to hold on and not quit.

Meanwhile, the Congress is looking to replace him with former chief minister of the state, K Rosaiah.

The 15 ministers however, have not said that they would quit their membership of the legislative assembly. This would mean that the Congress would continue to have the numbers on the floor of the house.

However, the problem would begin only once they start quitting their assembly membership. Many in the Congress see that happening but say that it would happen only over the next couple of days. 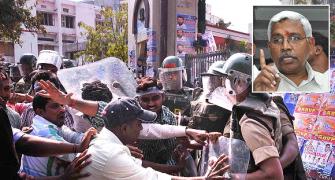 'Cong may announce Telangana state, but delay its formation' 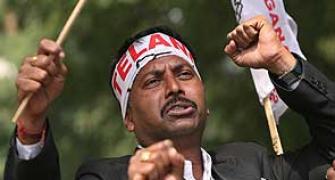 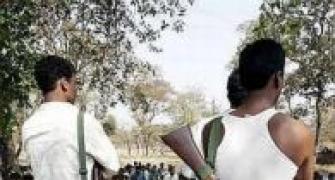 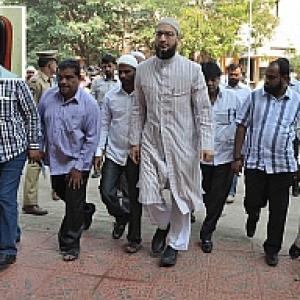 'Telangana's formation will not make matters easy for MIM' 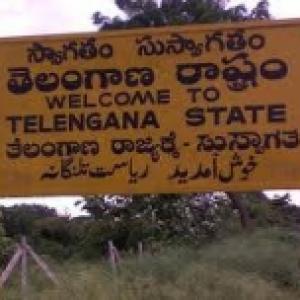 Explained: How the new state of Telangana will be created