India's Tejas light combat aircraft has emerged as the top choice for Malaysia as the Southeast Asian nation looks at replacing its ageing fleet of fighter jets and the two sides are holding negotiations to firm up the procurement. 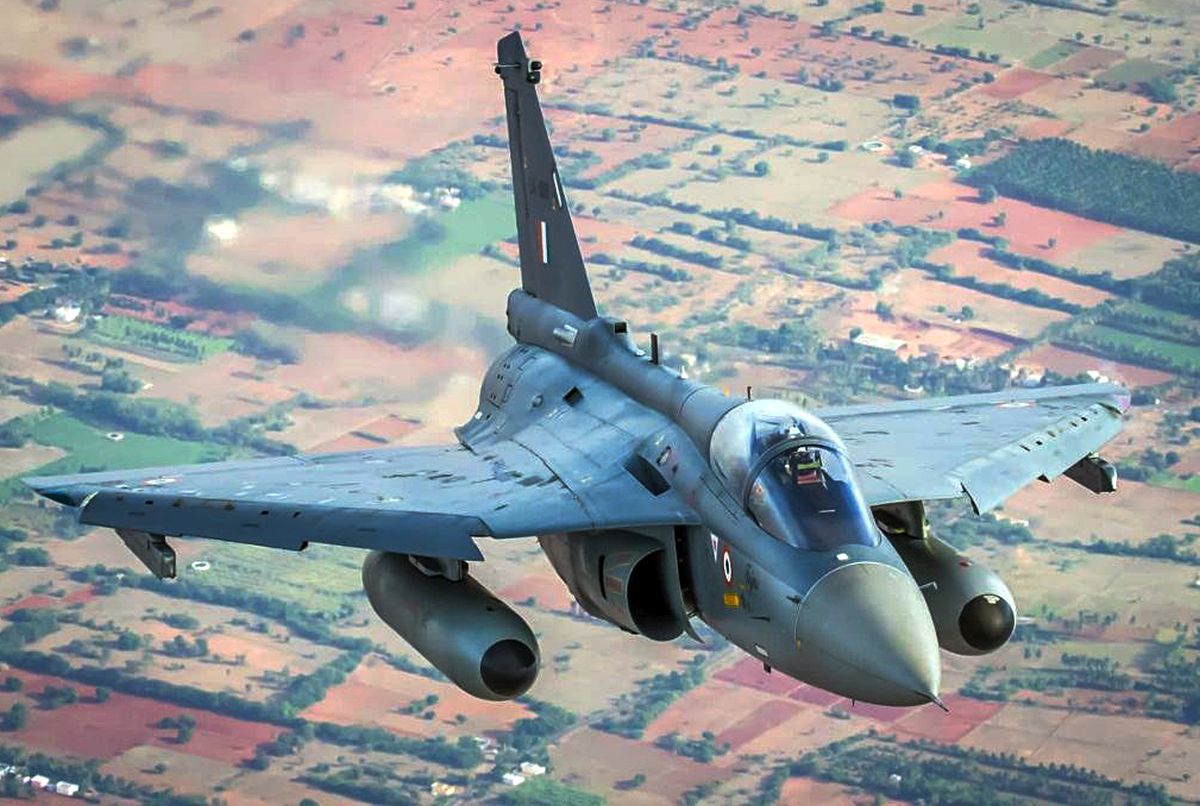 Malaysia has narrowed down on the Indian aircraft notwithstanding the stiff competition from China's JF-17 jet, South Korea's FA-50 and Russia's Mig-35 as well as Yak-130, Chairman and Managing Director of Hindustan Aeronautics Limited, R Madhavan, told PTI in an interview.

As part of the package, India has offered to set up an MRO (Maintenance, Repair and Overhaul) facility in Malaysia for its Russian-origin Su-30 fighter fleet as it is facing difficulties in procuring spares for the aircraft from Russia in view of western sanctions against Moscow.

"I am very confident about it unless some political shift takes place," Madhavan said when asked whether the deal would be closed soon.

The top executive of the state-run aerospace behemoth said if the deal is sealed, it will give a "very good signal" to other prospective buyers of the aircraft and boost its overall export potential.

"It (the negotiation) is almost in the final stages. We are the only country which is offering them the support for their Su-30 aircraft as other than Russia, we are the only one who can support them to the extent that they require for the Sukhoi fleet," Madhavan said.

It is learnt that the Chinese JF-17 was cheaper but could not match the technical parameters of the Tejas Mk-IA variant and the offer of maintenance of the Su-30 fleet as proposed by India.

A team of high-ranking officials and experts is expected to visit India soon to take forward the procurement process.

Malaysia is procuring the aircraft to replace its ageing fleet of Russian MiG-29 fighter planes. The number of aircraft that Malaysia is looking at procuring is not immediately clear.

Madhavan said Tejas is a much superior aircraft compared to JF-17 and FA-50 and that the selection of the Indian aircraft would provide Malaysia with the option to go in for future upgrades of the fleet.

In February last year, the defence ministry sealed a Rs 48,000 crore deal with HAL for the procurement of 83 Tejas fighter aircraft for the Indian Air Force.

India has started work on the MK 2 version of the Tejas as well as on an ambitious USD 5 billion project to develop a fifth-generation Advanced Medium Combat Aircraft.

"We actually are the only one who covered everything that they require and we met their budget requirements as well," Madhavan said.

"Nobody will offer them upgrades so fast as we would offer. They will have an alternative available in Tejas Mark 2 and they can even think of AMCA," the HAL chief added.

He said HAL is going to maintain the same level of services to Malaysia as it has been giving to the IAF.

Asked whether the supply of Tejas jets to the IAF will be impacted if HAL wins the Malaysian contract, Madhavan said the production of the aircraft would be ramped up depending on the requirement.

According to the plan, the HAL would start delivering the jets (Mk-IA variant) to the IAF in 2025 and all 83 jets will have to be handed over by 2030.

Madhavan said if the deal with Malaysia is sealed, it will signal the acceptability of the aircraft, which would result in the opening up of many other options.

"We now have a very good platform. It is the best in this category," he said.

Manash Pratim Bhuyan
© Copyright 2022 PTI. All rights reserved. Republication or redistribution of PTI content, including by framing or similar means, is expressly prohibited without the prior written consent.