"Some people keep files pending. For what reasons, I don't know. May be they want to study those files. I don't want to comment on that," Pawar said, without naming Chavan. He was speaking to reporters at Satara, Chavan's home district in western Maharashtra.

"I give priority to getting work done than protecting my image," Pawar said, in an apparent reference to the 'Mr Clean' image of Chavan.

Asked if his remarks were aimed at Chavan, Pawar said, "I have not named anyone.I have said that I don't keep work pending and my pace is not tardy."

On his comments on Sunday at a public rally in Ahmednagar district that charges against him were aimed at diverting public attention from the Coalgate scam, Pawar said, "It was not my intention to target the Congress."

"It is my personal feeling that there was an attempt to divert attention (from the coal scam). The Congress and the NCP are alliance partners for last several years," Pawar said.

"I resigned due to charges levelled by the Opposition. It is the Opposition parties' move to engineer squabbles among us," he said.

Asked about his reputation as a leader who does not mince words, Ajit Pawar said, "I will continue to speak forthrightly. No one can snatch away that right of mine." On reports that the publication of the white paper on irrigation expenditure is a battle of personal prestige between Chavan and himself, Pawar said, "Bring out the white paper on irrigation. People should know the truth."

"Works on irrigation projects are not of inferior quality," he said, commenting on remarks by the 'irrigation scam whistleblower' Vijay Pandhare, who is chief engineer of Maharashtra Engineers' Training Academy.

"There are many things which have led to escalation of costs in irrigation projects," he said. The decision to resign was entirely my own, Pawar said, replying to a query on what led him to take the step. "It is up to people to draw their own inference about why I resigned," he said. 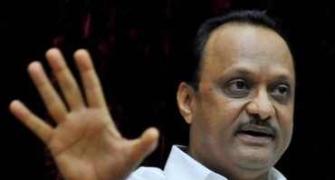 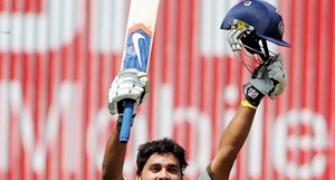 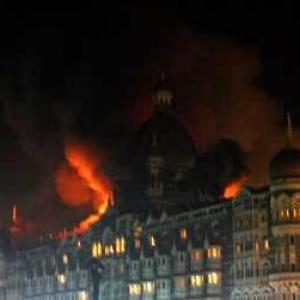