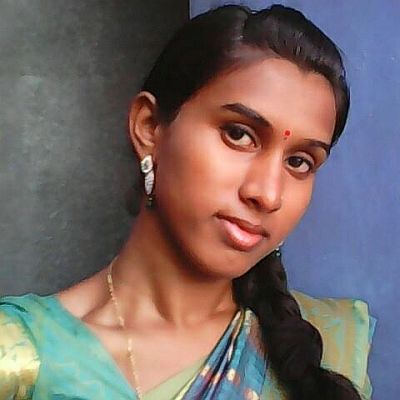 The Madras High Court has directed Tamil Nadu Uniformed Services Recruitment Board to appoint a transgender as Sub Inspector of police as she is entitled to get the job.

The first bench, comprising Chief Justice Sanjay Kishan Kaul and Justice Pushpa Sathyanarayana, also directed TNUSRB to include transgenders as a "third category" by the next recruitment process is carried out.

The transgender K Prithika Yashini's application for the post was initially rejected, following which she moved the high court.

Yashini had citied a Supreme Court judgement wherein it was ordered that the state and central governments to take steps to treat transgender as socially and educationally backward citizens and extend them all kinds of reservation in the admissions to educational institutions and public appointments.

The court had on September seven ordered authorities to permit her to participate in the viva voce subject to certain conditions.

The bench on Thursday said that the discrimination suffered by transgender would be difficult for any of the other two genres
to realise.

The present case is one where the petitioner was categorised as man, though she was a female. She had undergone sufferance of an exit from her house without parental protection. It is in these difficult circumstances that the petitioner has been endeavouring to eke out a living", the bench said.

The bench, while referring to a judgement by the Supreme Court, in its order said "there was absence of any column for third gender, though this aspect now stands enunciated by the judgement of the apex court "which carves out the category of third gender for the purpose of safeguarding and enforcing properly their rights guaranteed under the constitution."

Pointing out that she would be the "only beneficiary" of third gender category appointment, the judges said the social impact of such recruitment cannot be lost sight of, which would give strength to the case of transgender."

"We are, thus, of the view that she is entitled to be recruited to the post of sub-inspector and for declaration of her result with the hope that she would carry out the duties with dedication and commitment to advance the cause of other transgenders," the judges said appreciating the cause canvassed by Yashini and the fair stand taken by Advocate General A L Somayaji.