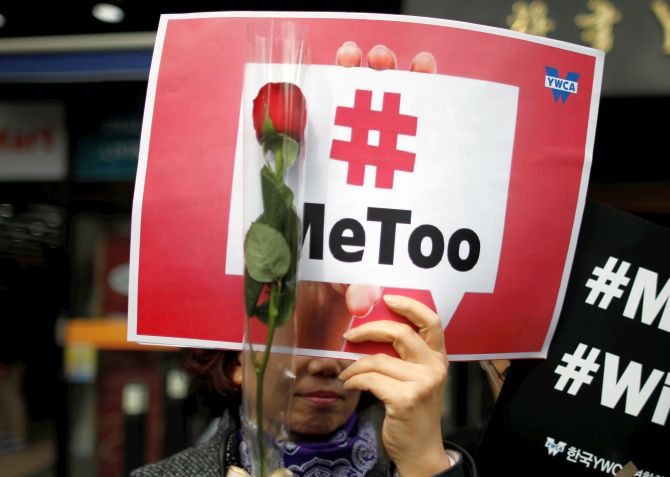 An assistant professor at the Symbiosis Law School, Hyderabad (SLSH) has been suspended for alleged sexual harassment.

Following a complaint by two students of BA-LLB course who accused the professor of sexual harassment on a social media platform, the Internal Complaints Committee at the institute suspended the faculty member on October 16.

In a related development, the two students were also asked to vacate the campus after the institute charged them of trying to 'misrepresent facts' and 'divert the attention from the issue of disciplinary misconduct by these two students'.

'The two (female) students of Symbiosis Law School, Hyderabad (SLSH), were involved in repeated disciplinary violations over the last one to two years, which includes abuse of social media, damaging the reputation of the institute, disrupting class, campus and hostel life, amongst others,' a statement issued by the registrar, Symbiosis International, on its website said.

According to the registrar, the two students were also involved in misbehaviour with the campus administrator, staff and security guards.

After a detailed inquiry, to ensure conducive and peaceful environment on the campus, and to enable other students to study for the ongoing examinations, in the interim, these two students were asked to vacate the campus, the registrar said.

'It is clarified that action against these two students has no relation to their reporting the instance of sexual harassment against an assistant professor. The Internal Complaints Committee has taken cognisance of (their) complaint and has already suspended the Assistant Professor on October 16,' the statement added. 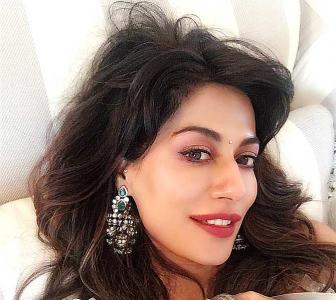 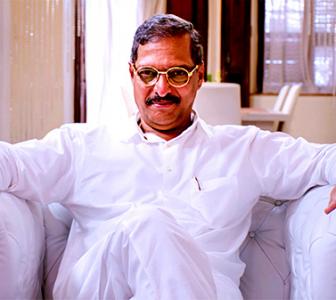 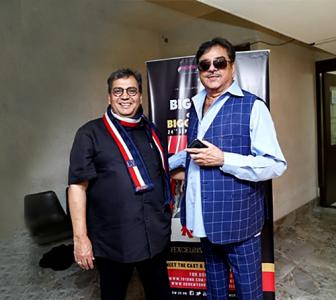 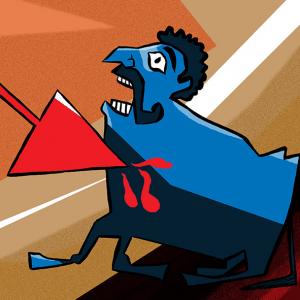