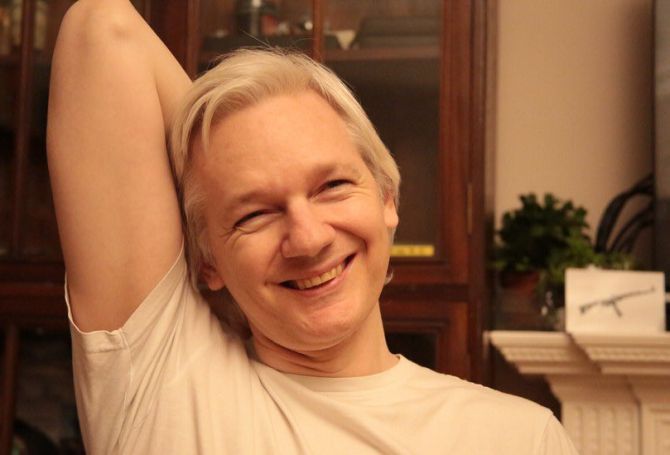 In a big relief to WikiLeaks founder Julian Assange, Swedish prosecutors on Friday decided to drop the rape investigation against him.

"So we won't make any statements on the issue of guilt," the Swedish prosecution claims.

Hailing the decision as an "important victory", Assange, who appeared on the balcony of his Ecuadorean embassy hideout in London, said he will not "forgive" those who "slandered" him.

"Today is an important victory for me and for the UN's human rights system but it by no means erases the years of detention without charge in prison, under house arrest and almost five years here in this embassy without sunlight, seven years without charge while my children grew up without me. And that is not something I can forget, it is not something I can forgive," he told reporters.

"The claim by the UK that it has a right to arrest me for seeking asylum in a case where there have been no charges is simply untenable," he added.

The 45-year-old Australian, who has lived inside the Ecuador embassy for almost five years after seeking asylum, said the "road is far from over" while adding that it was "extremely regretful" that he was still being threatened with arrest if he leaves the embassy.

Earlier, Assange had used social media to vent his anger hours after the Swedish prosecution decided to drop its rape investigation against him.

"Detained for 7 years without charge by while my children grew up and my name was slandered. I do not forgive or forget," he tweeted after tweeting a smiling picture of himself.

However, Scotland Yard police said that they would still arrest Assange if he tried to leave the embassy, saying he had breached the terms of his bail by refusing to turn himself in when an arrest warrant was issued in 2012.

In a report last year, the UN had called on Swedish and British authorities to free Assange from "arbitrary detention" in a report released last year and the UK had failed to overturn the findings on appeal.

Scotland Yard reportedly ran up costs of over 12 million pounds with 24/7 police security presence outside the Ecuadorian Embassy building, which was scaled back in 2015.

The Swedish investigation into alleged rape allegations against Assange has been dropped days after Chelsea Manning, who provided Wikileaks with classified intelligence on Iraq and Afghanistan that shocked the world, was freed from prison in the US.

A lawyer on Assange's legal team, Per Samuelsson, told Swedish radio the decision was "a total victory", saying that Assange was "of course happy and relieved".

Samuelsson also said that the decision meant Assange "is free to leave the embassy whenever he wants", though he later told the TT news agency that he did not know when Assange might leave.

"What I do know is that Sweden does not stop him from doing it. Sweden is out of the game," he said.

The 45-year-old Australian has always denied the 2010 rape allegations, which he feared would see him extradited to the United States and tried over the leaking of hundreds of thousands of secret US military and diplomatic documents. 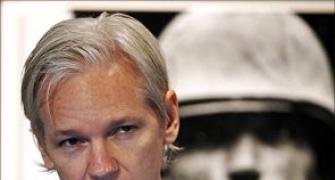 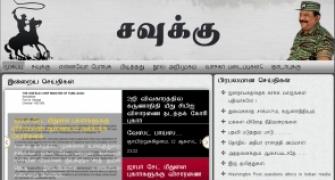 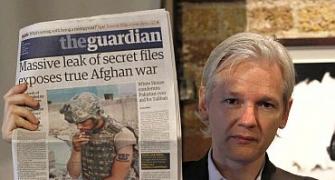 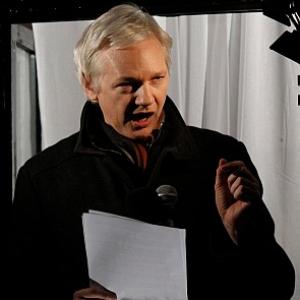 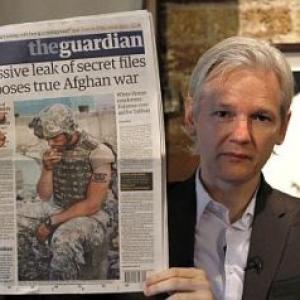