External Affairs Minister Sushma Swaraj on Thursday met the family of Indian prisoner Hamid Nehal Ansari, who was attacked at least thrice by inmates in a Peshawar jail, and assured them of all possible help. 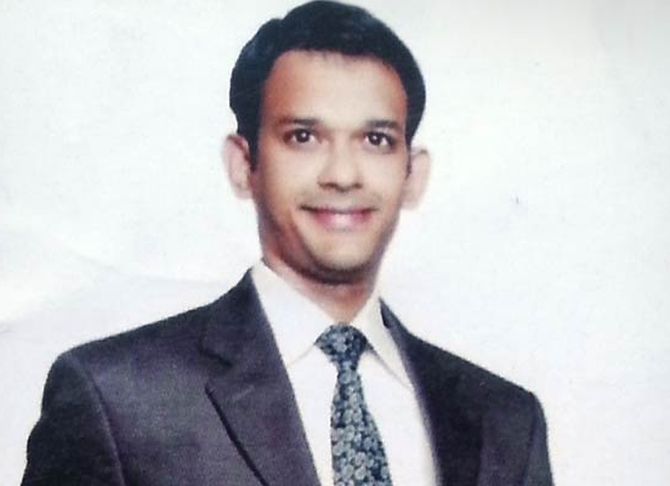 External Affairs Ministry Spokesperson Vikas Swarup said India has again "strongly" taken up with Pakistani authorities security of Ansari in the wake of reports that he was attacked inside the jail.

"On August 5, we have again strongly taken up the matter of security of Hamid Ansari while he is in the custody of Pakistani authorities. This was done specifically in the light of reports that he was attacked again in prison in which he is lodged.

"We have reminded the government of Pakistan of its responsibility to ensure his security," Swarup said adding "We have also conveyed that according to our understanding since his sentence of three years is already over he should be released and repatriated to India at the earliest."

Swaraj met the family of Ansari and assured that government will keep pursuing his case with Pakistan.

Ansari, a Mumbai resident, was arrested in 2012 for illegally entering Pakistan from Afghanistan reportedly to meet a girl he had befriended online. He had suffered injuries after he was attacked by inmates in the Peshawar Central Prison recently.

Ansari, 31 was sentenced to three years imprisonment by a military court for possessing a fake Pakistani identity card.

Anwar also told the court that Ansari had been kept in a death cell with a hardened criminal awaiting execution for a murder.

Ansari was attacked and injured three times over the last couple of months and shifted to the hospital for treatment, the counsel said. He said even the head warden would subject him to brutality and slap him on a daily basis without any reason.

Ansari had gone missing after he was taken into custody by intelligence agencies and local police in Kohat in 2012 and finally in reply to a habeas corpus petition filed by his mother, Fauzia Ansari, the high court was informed on January 13 that he was in custody of the Pakistan Army and was being tried by a military court.