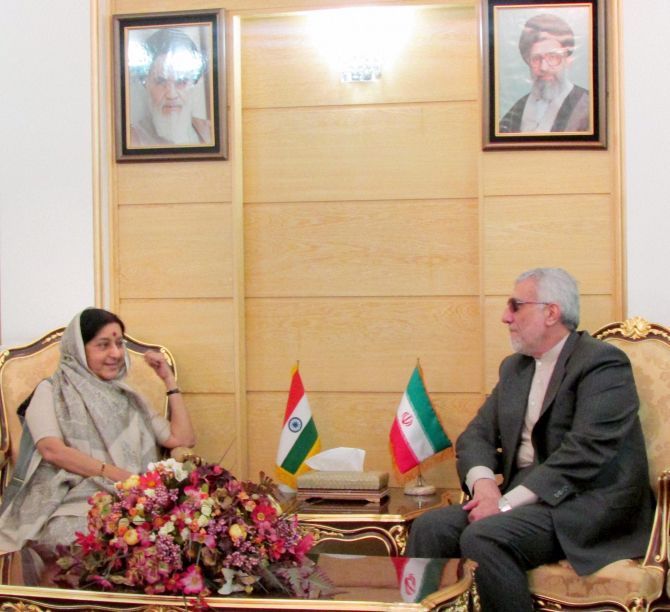 External Affairs Minister Sushma Swaraj arrived in Iran on Saturday on a two-day visit to boost overall ties with a major focus on raising India’s oil imports and enhancing trade with the powerful Persian Gulf nation which has opened several lucrative sectors after sanctions against it were lifted under a historic nuclear deal.

Her visit to the oil-rich country comes amid a rush for investment in the resource-rich nation by global economic powers including Japan, China, the United States and several European countries after Iran invited foreign companies for joint ventures in many of its crucial sectors including oil and gas.

India has been eyeing deeper energy ties with Iran and has already lined up $20 billion as investment in oil and gas as well as in petrochemical and fertiliser sectors there.

Swaraj’s visit is seen as a balancing act by India as it came nearly two weeks after Prime Minister Narendra Modi travelled to Saudi Arabia, another West Asian power which considers Iran its rival.

Iran is an important country for India for its energy security as well as to get access to oil and gas-rich Central Asian nations. India imports close to 12 million tonnes of
crude from Iran and it is looking at increasing the oil import from the country.

Swaraj will hold extensive talks with her Iranian counterpart Mohammad Javad Zarif tomorrow during which entire gamut of bilateral relations will be reviewed with a major focus on ramping up ties in energy, trade and banking sectors.

Iran has ended free shipping of crude oil to India and terminated a three-year-old system of getting paid for half of the oil dues in rupees and the issue is likely to figure in talks between Swaraj and Zarif.

Iran is now insisting on being paid in Euros for the oil it sells to Indian refiners. It also wants refiners like Essar Oil and Mangalore Refinery and Petrochemicals Ltd to clear nearly $6.5 billion of past dues in Euros, according to officials.

Oil Minister Dharmendra Pradhan had paid a two-day visit to Tehran from April 9 during which he discussed with his Iranian counterpart the repayment of nearly $6.5 billion that Indian refiners owe to Iran.

This is the first visit by an Indian minister since the US and other western powers lifted sanctions against Iran in January.

During Swaraj’s visit, sources said, the two sides will also explore ways for cooperation in areas of banking and review of implementation of the Chabahar port project in which India is a key partner.

Swaraj and Zarif will also review implementation of the decisions taken by the two countries during the last joint commission meeting here in December.

The two ministers are also likely to deliberate on bilateral cooperation in combating terrorism, situation in Afghanistan and in Syria besides other regional issues.

New Delhi is looking to increase engagement with the sanction-free Iran by raising oil imports and possible shipments of natural gas. It also wants rights to develop
Farzad-B gas field in the Persian Gulf discovered by OVL.

Sources, however, said a deal for the field was not signed during Pradhan’s visit as Iranian Parliament, Majlis, is yet to approve the new Iran Petroleum Contract under
which the Farzad-B field is to be given to the OVL-led consortium.

Indian firms have so far shied away from investing in Iran for the fear of being sanctioned by the US and Europe.

The same was deterring New Delhi from claiming rights to invest nearly $7 billion in the biggest gas discovery ever made by an Indian firm abroad.

But after the lifting of sanctions, India is making a renewed pitch for rights to develop 12.8 trillion cubic feet of gas reserves OVL had found in 2008.

Pradhan also conveyed to the Iranian side that both countries must expand the basket of oil and gas trade.

He had also expressed India’s interest in importing LPG from Iran and said companies from both sides could discuss setting up an extraction plant in Chabahar, if required.

From Iran, Swaraj will leave for a two-day trip to Moscow to attend the annual Foreign Ministers’ meeting of RIC (Russia, India and China).

On the sidelines of RIC, Swaraj is expected to meet her Chinese counterpart Wang Yi during which she is likely to raise the issue of China blocking India’s bid at the UN to ban Jaish-e-Mohammad chief Masood Azhar. 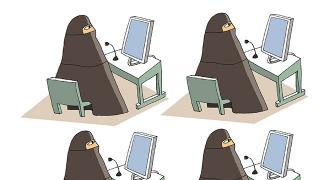 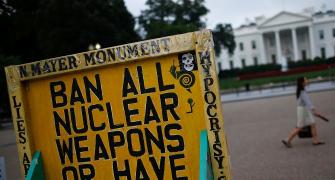 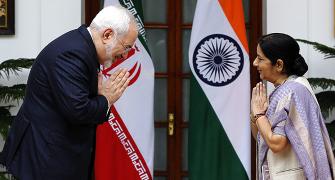 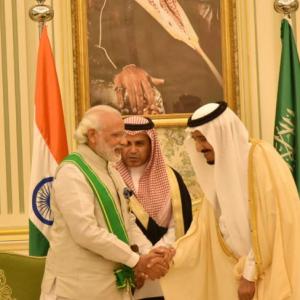 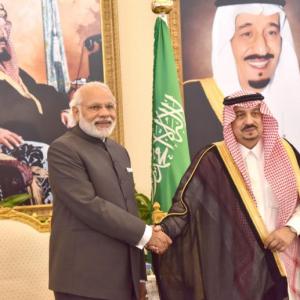