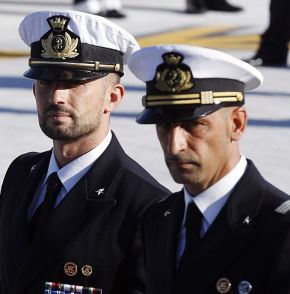 The Supreme Court on Monday sought a response from the Centre on a plea by one of the Italian marines, facing murder charges in India, to travel to his country for medical treatment for two months.

The apex court also exempted Italian marine Massimiliano Latorre, who suffered a brain stroke on August 31, from appearing before the Chanakyapuri police station once a week as a condition of his bail.

A bench headed by Chief justice R M Lodha asked Additional Solicitor General P S Narsimha to file the Centre’s response by September 12 when it will hear the matter.

The bench also comprising justices Kurien Joseph and R F Nariman asked the ASG to make the stand clear whether the Centre has any serious objection to the plea of the ailing marine.

Senior advocates Soli Sorabjee and KTS Tulsi appeared for the Italian marines Salvatore Girone and Lattore. Tulsi submitted that Italian Ambassador to India, Daniele Mancini, who was present in the court room, is ready to give any undertaking in this regard.

Latorre had submitted a request to the Supreme Court to allow him to return to Italy for his “more rapid and complete recovery”.

The case pertains to the killing of two Indian fishermen allegedly by Italian marines Latorre and Girone on board ship Enrica Lexie’ off Kerala coast on February 15, 2012.

On January 18, last year, the Supreme Court had directed the National Investigation Agency to probe the case against the marines and directed the Centre to set up a special court to conduct the trial on a day-to-day basis after the chargesheet is filed.

On March 28 this year, however, the accused Italian marines had moved the apex court challenging the jurisdiction of NIA to prosecute and probe the case. 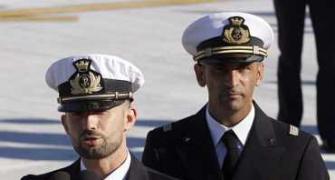 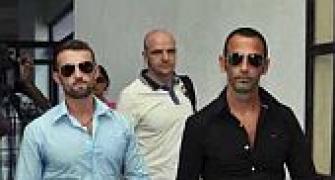 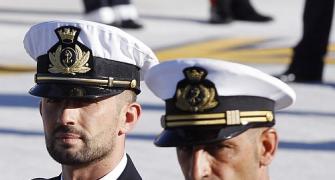 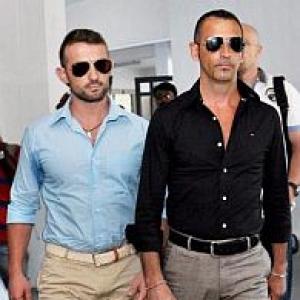