Luis Suarez returned from injury to give Uruguay a 1-0 lead in the first half in their World Cup Group D match against England on Friday.

Suarez beat England goalkeeper Joe Hart with a perfectly placed header in the 39th minute to give his team a big boost in the first half.

Diego Forlan makes way for the prolific Liverpool forward, who missed the first game because he was recovering from knee surgery. Uruguay coach Oscar Tabarez made five changes in all, with Alvaro Pereira, Jose Maria Gimenez, Nicolas Lodeiro and Alvaro Gonzalez also coming in after they were beaten 3-1 by Costa Rica. England's Wayne Rooney kept his place despite criticism of his performance in an opening 2-1 loss to Italy during which he played largely on the wing but struggled to provide cover for Leighton Baines at left back.

Rooney is expected to play centrally in an unchanged England side, with Raheem Sterling moving to the wing to accommodate the switch.

With both teams losing their opening games, a loss at the Corinthians arena in Sao Paulo would almost certainly mean failure to reach the last 16.

Image: Luis Suarez celebrates after scoring the opening goal for Uruguay against England. 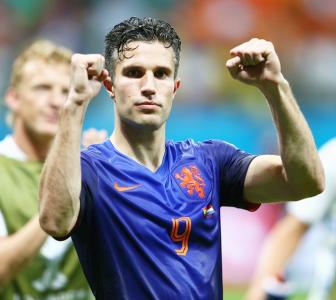 FIFA World Cup: Who is shining, who isn't 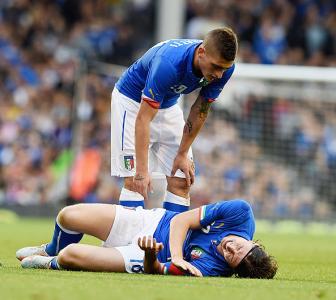 PHOTOS: Colombia close in on knockout stage after victory 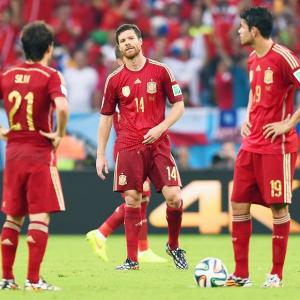 PHOTOS: How defending champions have fared at the World Cup