The Centre has told all states and union territories that the power to administer the new rules on digital media publications has not been delegated to them, a day after the Union government overturned a Manipur district magistrate's order issued under the recently implemented guidelines. 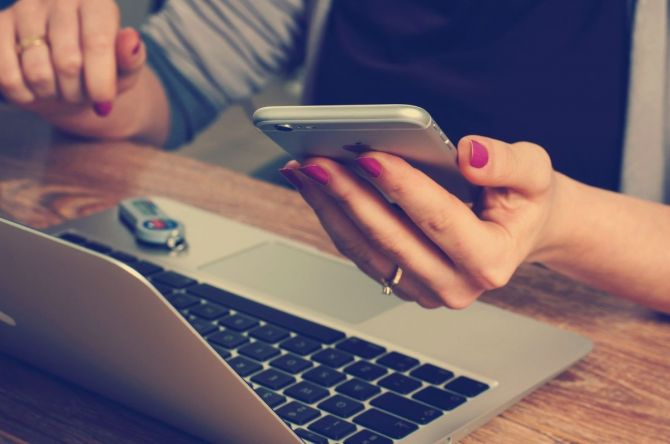 In an office memorandum on Monday, the information and broadcasting ministry said that it had announced on February 25 the Information Technology (Intermediary guidelines and digital media ethics codes) Rules 2021 under the IT Act 2000.

The provisions under the new rules relate to the code of ethics for digital news publishers, setting up of a grievance redressal system and the requirement of disclosure of information to Centre, the ministry said.

However, it added, These powers have not been delegated to state governments/district magistrates/police commissioners.

These rules have to be administered by the Ministry of Information and Broadcasting, government of India, it clarified.

The rules relate to publishers of digital news and current affairs and publishers of online curated content [Over the Top (OTT)].

The rules provide the code of ethics to be followed by digital news publishers and the publishers of OTT content. A three-level Grievance redressal mechanism consisting of the publisher (level 1), self-regulating body constituted by the publishers (level 2) and an oversight mechanism of the government (level 3), with time-bound grievance disposal mechanism.

Furnishing of information by publishers to the government and periodical disclosure of information regarding grievance redressal in public domain, according to the new digital media rules.

The Centre had on March 2 sent a letter to the chief secretary of Manipur a day after the Imphal West district magistrate, Naorem Praveen Singh, had served a notice to Manipuri talk show Khanasi Neinasi under the new media laws.

The magistrate had directed the media outlet to furnish all relevant documents to ensure compliance with the provisions of the Information Technology (Intermediary Guidelines and Digital Media Ethics Code) Rules, 2021.

The notice was withdrawn after the Centre's intervention.