Difference of opinions among Congress leaders have started coming to fore over the implementation of the Citizenship (Amendment) Act following the passing of a resolution against the new legislation by the assemblies of Kerala and Punjab. 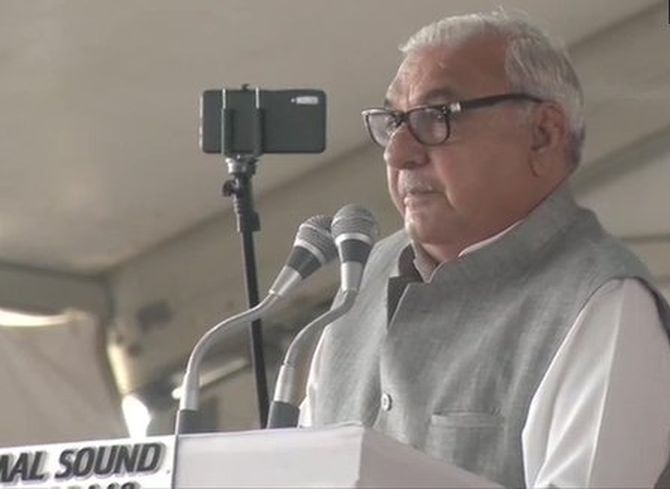 "Once a law or act is passed by the Parliament, I think that the constitutional view is that, any state can't and should not say no but this has to be legally examined," Hooda said.

Congress leader Kapil Sibal, who is also a renowned lawyer, had said that no state can say that it will not implement the Citizenship Amendment Act, as doing so will be unconstitutional.

Former union minister and party leader Salman Khurshid also backed Sibal and said 'if something is on the statute book, you have to obey the law'.

"If the SC doesn't interfere, it'll remain on the statute book. If something is on the statute book, you have to obey the law, else there are consequences. It is a matter where the state governments have a very serious difference of opinion with the Centre as far as this (CAA) law is concerned. So, we would wait for the final pronouncement made by the SC. Ultimately, the SC will decide and till then everything said, done, not done is provisional and tentative," he said.

However, senior Congress leader Ahmed Patel said that that his party is thinking about bringing a resolution against the CAA in Congress-ruled states.

"After Punjab, we are thinking about bringing a resolution against the Citizenship Amendment Act in states like Rajasthan, Madhya Pradesh, and Chhattisgarh. It would be a clear message to the Central Government to reconsider the Act," he said.

Several Opposition parties, including the Congress, are opposing the CAA.

Several petitions have also been filed against the new legislation in the Supreme Court. 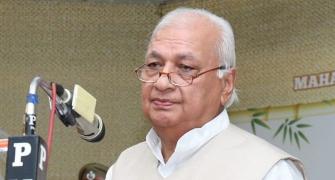 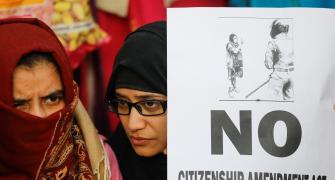 Those against CAA, NRC are dogs of TMC: BJP MP 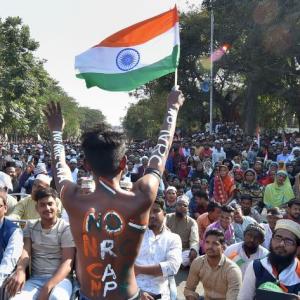