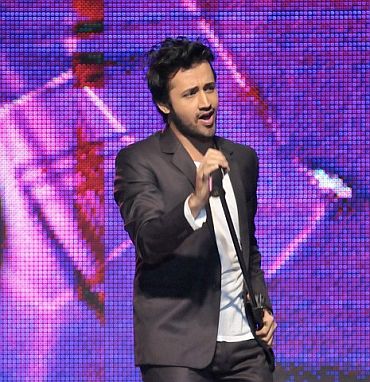 At least three young girls were killed and dozens more injured in a stampede after a concert by singer Atif Aslam at an arts complex in Lahore on Monday, officials said.

A large number of students of the Punjab College of Commerce had come to witness the concert at Alhamra Cultural Complex.

The stampede occurred when private security guards used batons to push back a group of girls who rushed towards Aslam to get his autograph, police said.

"When the concert ended, some girls rushed towards Mr Aslam to get his autograph. To save Mr Aslam from the crowd, the security guards resorted to a light baton charge which caused panic among the girls," Deputy Inspector General of Police Ghulam Mahmood Doga quoting a witness as saying.

Dogar told PTI that the students then rushed to the exit, where the stampede occurred.

A large number of students were injured or fell unconscious.

Officials described the condition of five injured persons as critical.

"The media is down playing the incident because the college is owned by a major media group," said a senior police officer who did not want to be named.

The mother of one of the students who died, speaking on condition of anonymity, said: "There was sheer mismanagement by the college administration. The administration has taken the life of my daughter." FDI in retail: Whom are you kidding, Mr PM? 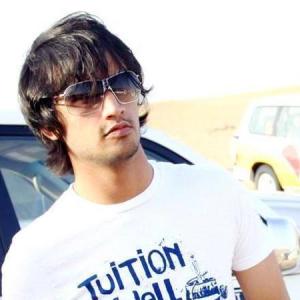 Atif Aslam: I don't see Himesh as a competitor