Even though her name is familiar to many newspaper readers familiar with the terrorist violence in the Kashmir Valley in the early 1990s, Dr Rubaiya Sayeed has rarely been seen in public, unlike her father the late Jammu and Kashmir chief minister Mufti Mohammad Sayeed or her sister Mehbooba Mufti, another former J&K chief minister.

On Wednesday, September 21, 2022, Dr Sayeed appeared in a TADA court in Jammu in the case related to her kidnapping in December 1989.

Then a medical student, she was kidnapped by Jammu and Kashmir Liberation Front militants on the evening of December 8. She was held hostage till December 13, 1989 and released in exchange for JKLF militants in police custody.

Her father was then India's home minister, the only Muslim to date who has held that most important office in the Republic.

On July 15, 2022, Dr Rubaiya had appeared in a special Central Bureau of Investigation court and identified JKLF leader Yasin Malik and three others as the ones who took her captive. 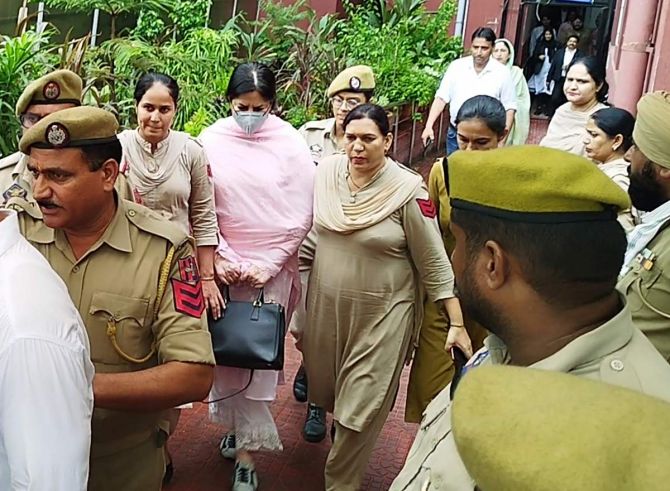