Source: PTI
April 05, 2012 16:17 IST
For the second time, the Department of Space has declined to give details on why punitive action was taken against former chief Indian Space Research Organisation G Madhavan Nair in connection with the controversial Antrix-Devas deal, evoking a sharp reaction from the scientist who said there is "something fishy".

The DoS said since the matter is before the central administrative tribunal, the details cannot be shared with Nair. "There is something fishy about the whole affair. They are not revealing whatsoever," Nair said asking why the DoS was maintaining secrecy on a topic which is so widely talked about. "It is unheard of and unimaginable," he said.

Under the Right To Information, Nair had first filed an application seeking information on the grounds he and three other scientists had been barred from holding government jobs for their alleged role in the Antrix-Devas deal. The DoS had declined to give information then under Section (1) (h) of RTI, saying "as further investigations on the matter are in progress, providing the information at this stage would impede the ongoing investigation".

Nair found this argument strange, asking as to how punitive action can be taken when the enquiry is still on.

The DoS, citing a different clause under RTI, has now again declined information, including file notings, to Nair, who had filed an appeal under RTI, saying since the matter is pending before the CAT, details cannot be shared. "They gave a standard reply saying as the matter is before the CAT, they cannot reveal anything. Now, they have taken shelter under the court case," Nair told PTI.

Nair had also filed a petition before the CAT, Kochi, praying for setting aside of January 13 order on the punitive action which he has alleged is illegal, claiming procedures had not been followed. The other three officials against whom action has been taken are A Bhaskaranarayana, former scientific secretary at ISRO, K R Sridhara Murthi, former managing director of Antrix and K N Shankara, former director of the ISRO Satellite Centre. 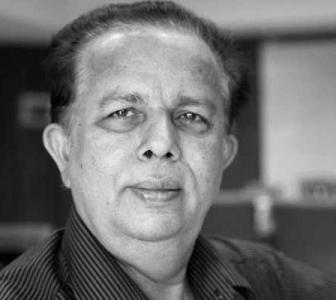 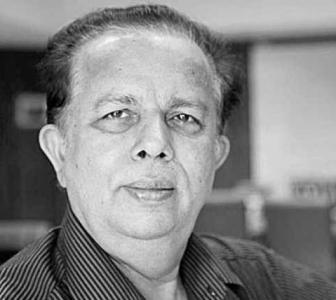