Locking horns with the Shiv Sena over the 'Mumbai for Marathis'' issue, Tamil Nadu Chief Minister M Karunanidhi on Wednesday said it has no takers in Maharashtra and dismissed reports that said the people of the South were ''anti-Hindi''.

The DMK patriarch said, "Even in Maharashtra there is no support for his (Shiv Sena President Uddhav Thackeray''s) views."

Uddhav had on Sunday attacked all the other parties that countered its views by saying that ''Mumbai was all for Indians.''

In response, Thackeray had asked them to look to the South and teach Hindi in the region.

Refuting the impression that people in the South were ''anti-Hindi'', Karunanidhi said political parties did not have any ''narrow view'' to drive out people speaking other than the respective regional languages.

"There is no political party in the region which has a narrow view and sought to drive out people speaking other than the respective regional languages," he added. 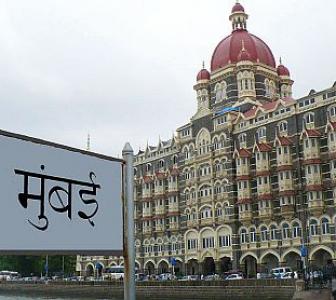 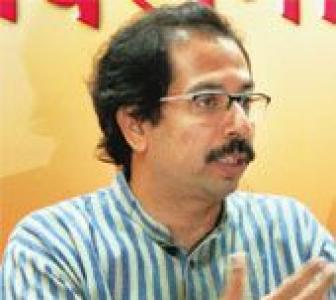 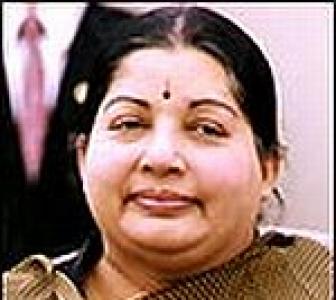