South African President Cyril Ramaphosa is likely to be the chief guest at the 2019 Republic Day parade, sources said. 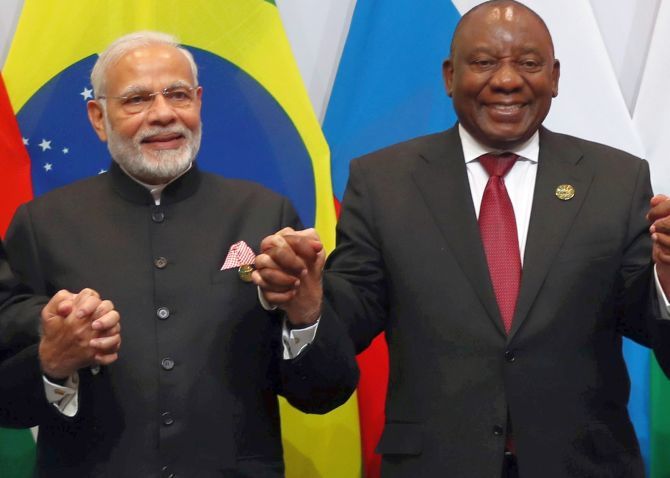 South African President Ramaphosa is a follower of Mahatma Gandhi. A few months back, he led as many as 5,000 people at the annual ‘Gandhi Walk’ event organised at Lenasia, a few kilometres away from Johannesburg in an attempt to promote fitness and community awareness.

India and South Africa are making efforts to develop bilateral relations in order to boost trade and investment relations. Recently, Prime Minister Narendra Modi met Ramaphosa on the sidelines of the BRICS summit held in Johannesburg. During the meet, the two-state heads signed memorandums of understanding in the areas of defense, trade, culture, agriculture, and dairy cooperation. 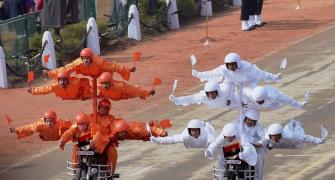 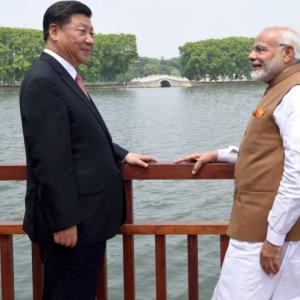 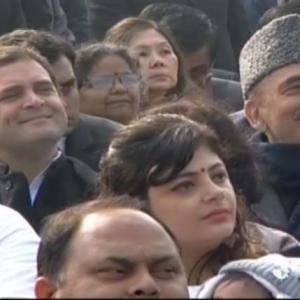