The Supreme Court on Thursday commuted the death sentence of Govindachamy, a convict in the brutal rape and murder case of 23-year-old Soumya, to seven-year jail term after dropping the murder charge against him.

Soumya, an employee of a shopping mall in Kochi, was pushed out of a running train in February 1, 2011 and raped.

Partly allowing the appeal preferred by the accused Govindachami, the Apex court bench comprising of Justice Ranjan Gogoi, Justice Prafulla C Pant and Justice Uday Umesh Lalit set aside the death penalty and has sentenced him to rigorous imprisonment for seven years.

The court had reserved its judgment in the case on September 8, with Gogoi J observing that though the offence of rape stood proved, the murder charge was based largely on circumstantial evidence.

The prosecution case was that Govindachamy pushed down Soumya, who was 23 then, from the Ernakulam-Shoranur passenger train while she was returning from Ernakulam after work to Shoranur. He then jumped off the train, carried the injured woman to a wooded area near the track and raped her. She later succumbed to her injuries.

The Thrissur Fast Track Court in November 2011 awarded death penalty to the accused which was upheld by the Kerala High Court in December 2013.

Approving the death penalty awarded by the lower court, the high court had classified the rape and murder "among the rarest of rare cases in which the lesser alternative is unquestionably foreclosed."

"The murder of the girl in these circumstances makes this a case of extreme culpability. The manner in which the girl was raped, robbed and murdered, the approach, and the method adopted by the accused disclose the traits of outrageous criminality in the behaviour of the accused and his premeditated action. This approach of the accused reveals a brutal mindset of the highest order. The accused is proved to be a dare criminal," the court said.

However, the Supreme Court remarked that the charge of murder seems to prima facie rest on circumstantial evidence.

"The court is convinced that Soumya was raped. The court also understands that she died due to head injury. However, it should be clarified whether Soumya was pushed from the train or whether she herself jumped from the train," the Supreme Court said on September 8 while reserving its order in the case. 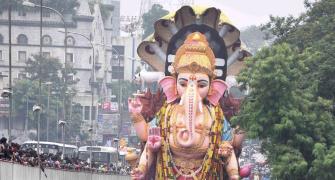 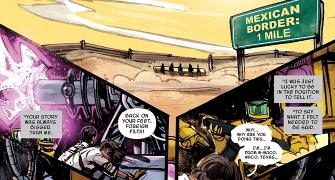 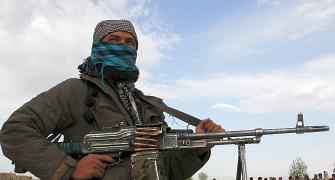 India takes a dig at UNSC and its mysterious calls 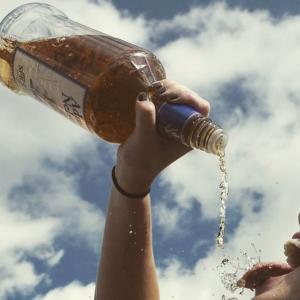