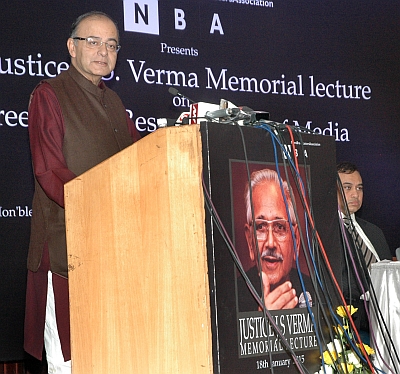 Indicating that there could be soon norms for media coverage of terror-related operations, Information and Broadcasting Minister Arun Jaitley on Sunday said that the issue is under "serious and very advanced consideration" of the government.

Delivering the first Justice J S Verma memorial lecture in New Delhi, he also said that the age of ban on media organisations was over and technology had rendered censorship impossible.

The manner in which anti-terror operations by security agencies was covered is one of the most important issues with regard to responsibility of media in contemporary times, the minister said.

The question is whether to allow the media to go right up to the spot or if there should be constraints, he said.

The I&B minister said that intelligence agencies had claimed that real time coverage of 26/11 terror attack in Mumbai had helped the handlers of terrorists to get information about what the security agencies were doing.

"Our security agencies and the defence ministry are clearly of the view that this cannot be allowed. And, therefore, during the limited duration when the security operation is on, a very strict discipline on the kind of reporting which is to take place from the place of the incident will have to be maintained," Jaitley said.

"This issue is under serious and very advanced consideration of the government," he said.

The minister also said that while traditionally it was thought that a newspaper or a channel could be banned, the fact was that the days of ban were long over as it was now hardly possible to "victimise" media outfits through denial of advertisements.

On the possibility of censorship, Jaitley said technology has made it impossible.

"Assuming that there was emergency imposed today under Article 352 of the Constitution, the impact of the censorship would

The home ministry had earlier asked the I and B Ministry to amend rules so that live coverage of anti-terror operations by television channels is banned.

Jaitley also referred to a rule which does not allow TV channels to show more than 12 minutes of advertisements.

He asked whether the government is supposed to tell newspapers and channels about how much advertisement and how much news to carry.

"The government getting into the business of how much news and how much ads is in my personal view a bad precedent," the I&B minister said, adding that his officers were also familiar with his views on the issue.

Touching on another key issue, Jaitley said there is a need for a debate on the issue of cross-holdings in the media.

There are laws in many countries related to cross-holdings but not in India, he said.

The Information and Broadcasting Minister said it should be assessed as to what impact there is if all the mediums, including the medium to communicate, are invested in a single individual.

He said the time has come for a debate in the media, judicial circles so that the Indian society can form a "mature view" on this issue.

Jaitley also said other area where the media needs to contemplate is the concern of privacy while reporting high profile and also cases which are subjudice.

The media does not face too much of external threats but the challenges are from within and relate to quality, credibility and that of being competitive as well as being fair, he said.

Referring to the recent terror attack in Paris  on French magazine Charlie Hebdo, Jaitley said that what happened in Paris against a humour magazine has to condemned. He said if attacks of this kind take place, free speech is likely to very adversely affected.
Source: PTI© Copyright 2020 PTI. All rights reserved. Republication or redistribution of PTI content, including by framing or similar means, is expressly prohibited without the prior written consent.
SHARE THIS STORY
Print this article 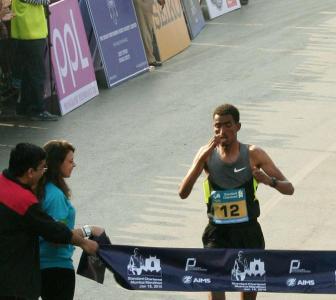 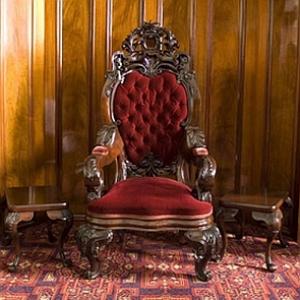 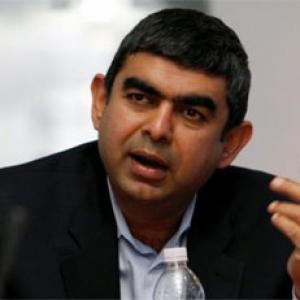