Congress president Sonia Gandhi on Friday flew to Goa for a few days after doctors advised her to get away from the heavy pollution in the national capital in view of her chronic chest infection, party insiders said. Accompanied by her son Rahul Gandhi, the Congress chief, who left the city on Friday afternoon, will be in Goa till the air quality improves, they said.

Sonia Gandhi, 73, has been under heavy medication following her discharge from hospital in August and doctors were concerned about her persistent chest infection.

"The Congress president has been advised by doctors to shift out of Delhi to a place with cleaner air. The polluted air in Delhi has taken a toll on her health and has aggravated her asthma and chest condition, which has not shown much improvement despite medication.

"On the advice of doctors, she has moved out of Delhi temporarily for a few days till the quality of air improves," a senior Congress leader privy to the development told PTI.

Sonia Gandhi's temporary move to the coastal state comes at a time a section of leaders is demanding that there should be introspection over the party's loss in the recently concluded Bihar elections. Some have written to her seeking an organisational overhaul.

The Congress president was admitted to the Sir Ganga Ram Hospital in Delhi on July 30 evening. Later, on September 12, she went abroad for a few days for a routine medical check-up accompanied by her son.

This meant the two leaders missed the Monsoon session of Parliament which was held under special conditions during the pandemic from September 14 to 23.

The Congress president had shifted to Goa for a while In January last year as well. Pictures of her cycling were distributed widely on social media at the time. 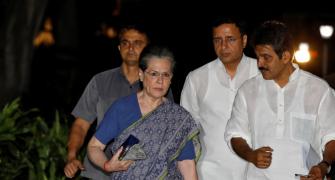 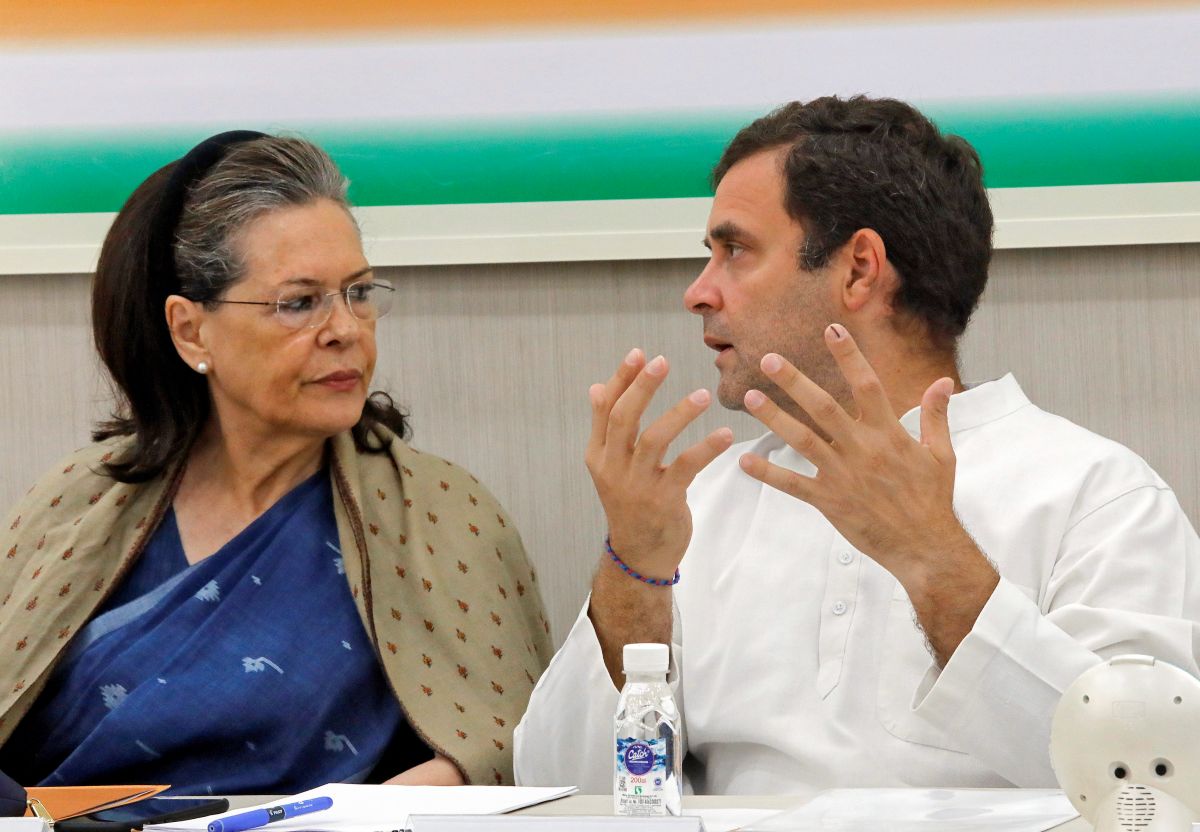 Sonia told to shift out of Delhi in view of pollution