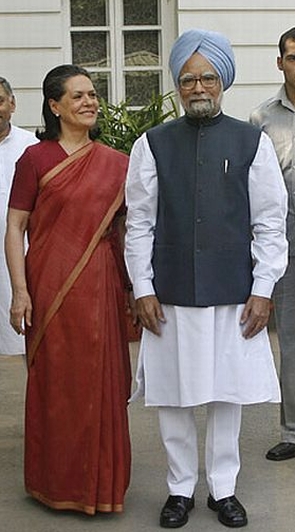 Congress President Sonia Gandhi on Saturday asked the states ruled by the party to implement in 'letter and spirit' the Food Security Scheme which it sees as a game-changer in the 2014 Lok Sabha elections.

She held deliberations with Congress chief ministers on how to implement the food scheme, seeking to provide cheap foodgrain to 82 crore people, for which an ordinance was promulgated last week.

Party sources said the CMs were told at the meeting to roll out the scheme in "letter and spirit".

The meeting was held at a time when the party is preparing for the 2014 Lok Sabha polls and is keen to reach out to the people with its populist measures.

Delhi, where assembly polls are due by year-end, will be the first state to roll out the scheme on August 20, the birth anniversary of former prime minister Rajiv Gandhi.

The aim of the meeting was to ensure that the scheme is implemented in the best possible manner with Congress-ruled states becoming role models in the implementation of the food security measure.

The Direct Benefit Transfer scheme and the Food Security Act are being considered as major moves by the Congress, ahead of the 2014 general elections, along the lines of the farmers' loan waiver scheme and the Mahatma Gandhi National Rural Employment Guarantee Act.

The loan waiver and MNREGA schemes were credited among other things for the return of the Congress-led United Progressive Alliance to power in 2009.

Congress members wanted early roll out of the scheme so that the scheme is well in place by the time Lok Sabha elections take place.

The bill has been the pet project of Sonia Gandhi. 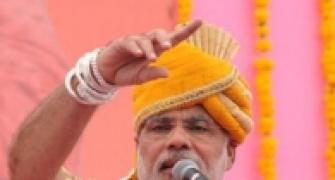 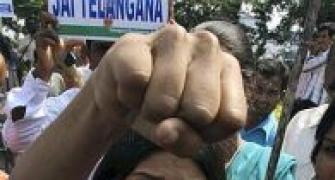 Cong to discuss Telangana on Friday with 'both options open' 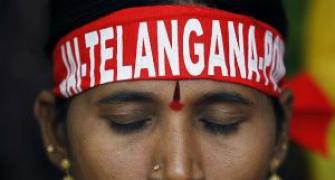 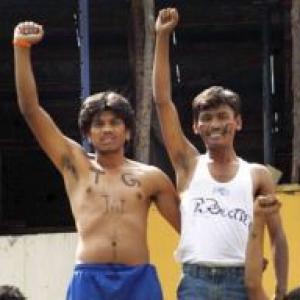 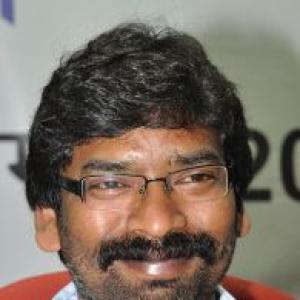