Some elements of Trump's temperament won't serve him well: Obama 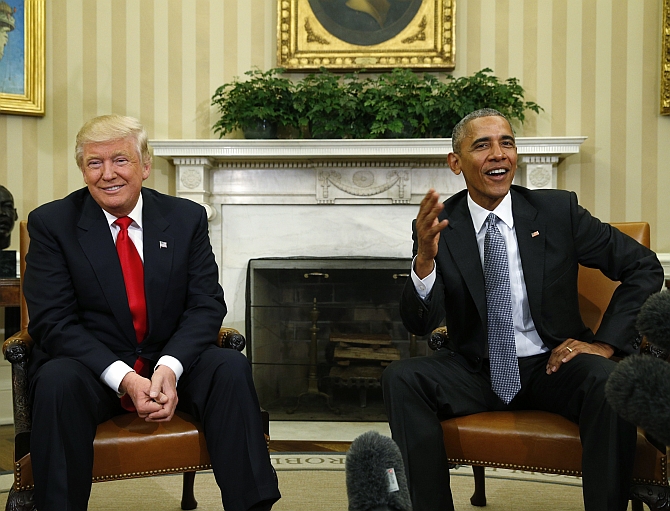 Expressing concerns over a ‘whole bunch of issues’ about his successor Donald Trump, outgoing United States President Barack Obama has said the President-elect will soon realise that certain elements of his temperament would not serve him well unless he corrects them.

“I think what will happen with the President-elect is there are going to be certain elements of his temperament that will not serve him well unless he recognises them and corrects them,” Obama, 55, said.

“Because when you’re a candidate and you say something that is inaccurate or controversial, it has less impact than it does when you're President of the United States. Everybody around the world is paying attention. Markets move. National security issues require a level of precision in order to make sure that you don’t make mistakes. I think he recognises that this is different, and so do the American people,” Obama said.

During the election campaigning, even as late as last Monday, Obama had said that 70-year-old Trump was temperamentally unfit to be the president of the country.

“Do I have concerns? Absolutely. Of course, I’ve got concerns. He and I differ on a whole bunch of issues. But the federal government and our democracy is not a speedboat, it’s an ocean liner -- as I discovered when I came into office. It took a lot of really hard work for us to make significant policy changes -- even in our first two years, when we had larger majorities than Mr Trump will enjoy when he comes into office,” Obama said.

“I think the President-elect, rightly, would expect that he’s judged on whether we improve from that baseline and on those metrics, or things get worse. If things get worse, then the American people will figure that out pretty quick. If things get better, then more power to him. I’ll be the first to congratulate him,” he said.

“We had a very cordial conversation. That didn’t surprise me to some degree because I think that he is obviously a gregarious person. He’s somebody who I think likes to mix it up and to have a vigorous debate,” he said.

“What’s clear is that he was able to tap into the anxiety, but also the enthusiasm of his voters in a way that was impressive. I said to him, because I think that to the extent that there were a lot of folks who missed the Trump phenomenon, I think that connection that he was able to make with his supporters that was impervious to events that might have sunk another candidate, that’s powerful stuff,” he added.

Obama said Trump was coming to the office with fewer set hard-and-fast policy prescriptions than a lot of other Presidents might be arriving with.

“I don’t think he is ideological. I think ultimately he’s pragmatic in that way. That can serve him well, as long as he’s got good people around him and he has a clear sense of direction,” Obama said. 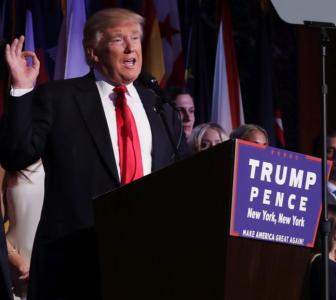 Trump says will take $1 as salary with no vacations 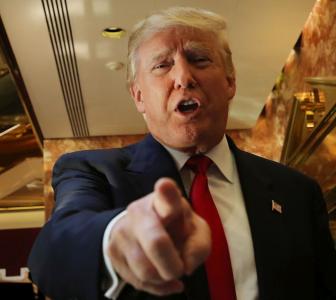 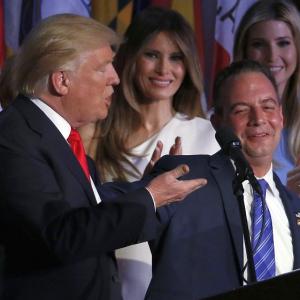 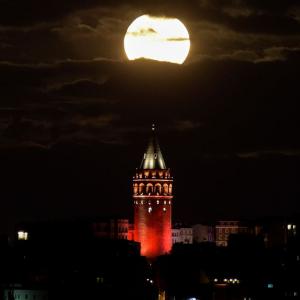 Look up, the SUPERMOON is Here!