Social activist Swami Agnivesh, who was suffering from liver cirrhosis for a long time, died of multi-organ failure at a Delhi hospital on Friday, doctors said. 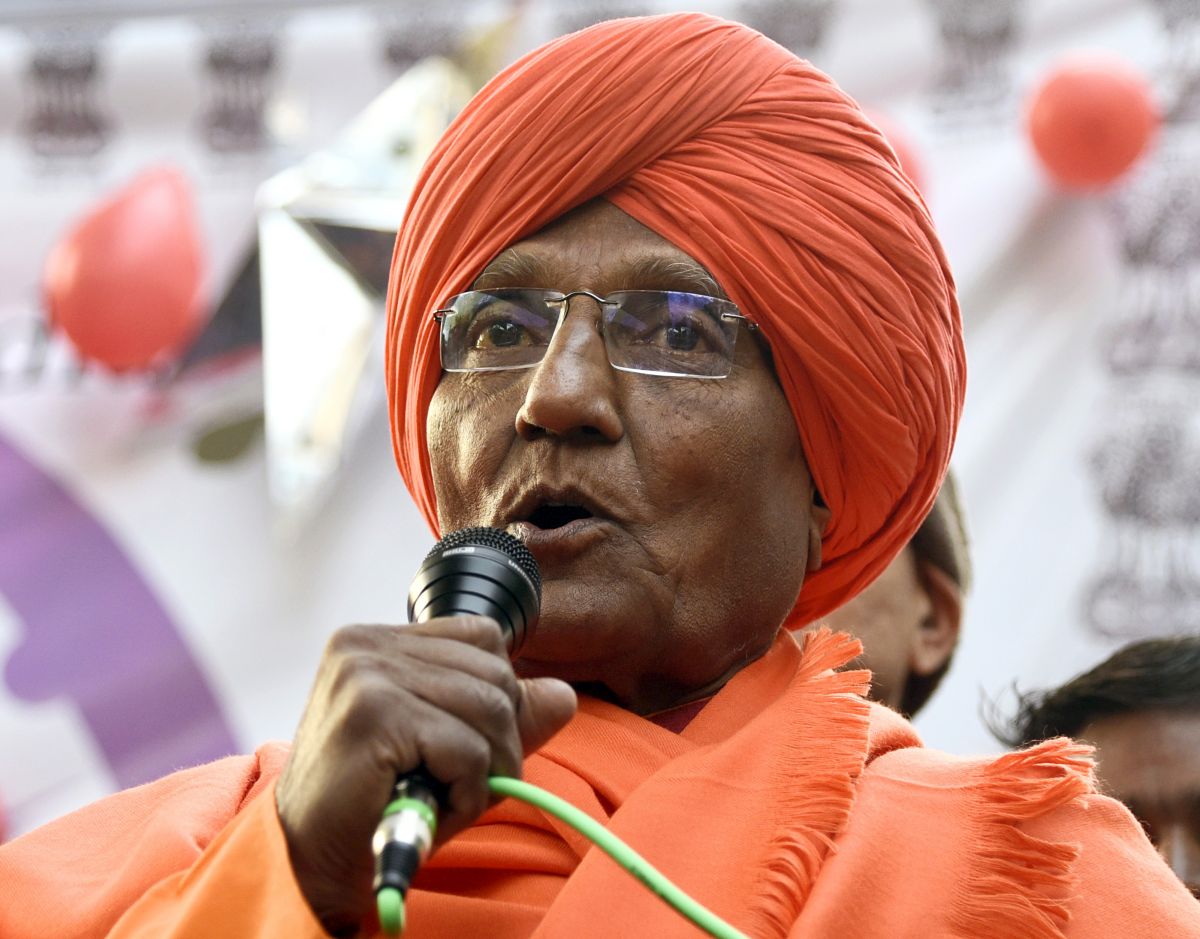 His last rites will be performed on Saturday at Agnilok Ashram in Behelpa, Gurgaon at 4 pm.

Before that, his body will be kept at his office in 7, Jantar Mantar Road so that people can pay last respects.

Those coming to pay last respects have been urged to follow COVID-19 protocols.

Agnivesh was critically ill and admitted to an ICU of the Institute of Liver and Biliary Sciences, and was on ventilatory support since Tuesday, the doctors said.

"He was suffering from liver cirrhosis and died today due to multi-organ failure as his condition deteriorated and he went into cardiac arrest at 6 pm," a spokesperson of the hospital said.

Resuscitation was attempted but he passed away at 6:30 pm, he said.

"Deeply saddened to hear about the demise of social activist & champion of women''s rights Swami Agnivesh Ji. My condolences to his admirers & followers. RIP," Puri tweeted.

"Grieved at the passing of Swami Agnivesh, who gave up a career as a professor in Kolkata to fight for many causes. My condolences to his friends and followers," Banerjee posted on Twitter.

Gandhi called his demise an "irreparable loss" to the country.

"Swami Agnivesh, the founder of Bandhua Mukti Morcha and revolutionary leader of Arya Samaj passed away today. His demise is an irreparable loss to the entire country and Arya Samaj. My humble tribute to him," he posted on Twitter in Hindi. 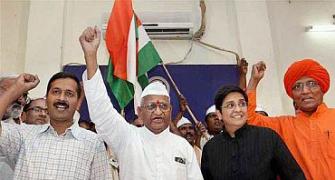 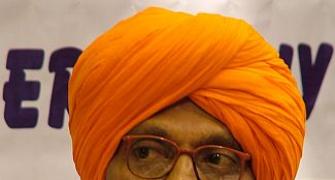 'What has Mayawati done to curb corruption?' 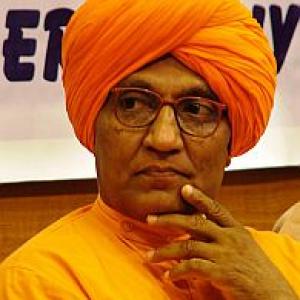 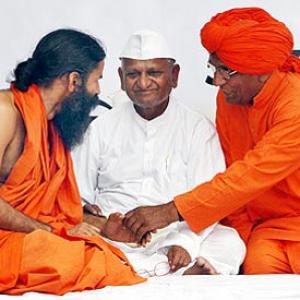 Our fight a success thanks to the public: Agnivesh