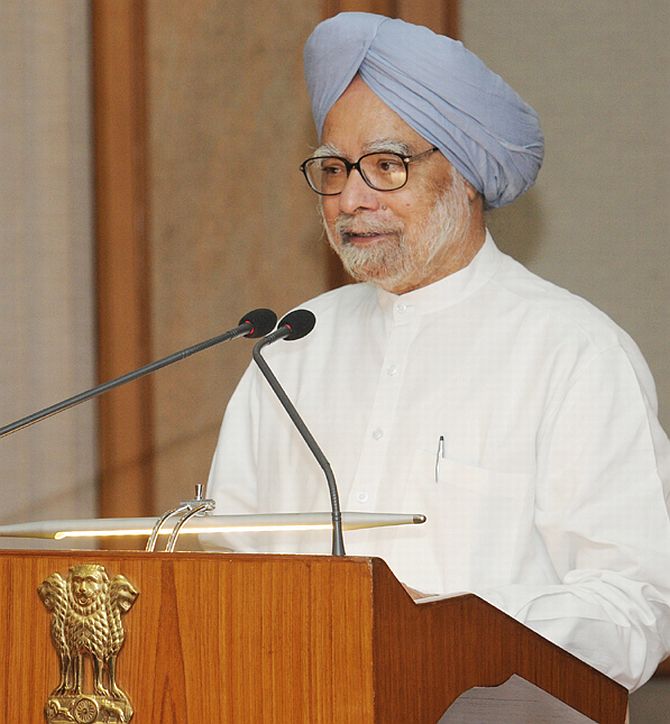 The Central Bureau of Investigation stopped short of defining "competent authority" in the latest coal First Information Report, but it is not the law which is preventing it from doing so.

Amid speculation on whether Prime Minister Manmohan Singh, the coal minister in 2005, should be made accountable for any irregularity, legal experts say the post of prime minister does not have any immunity from prosecution. Such a privilege is only enjoyed by the president and governors.

Following the 14th FIR filed in the block allocation scam, former coal secretary P C Parakh said if he has been named as an accused, even the prime minister should be made a co-accused, since he approved allocations. However, experts point out that an FIR is "barely an investigation". "If the CBI has direct evidence, it can even name the prime minister. As such, there is no permission required, but sanction from a competent authority may be taken," said R S Sodhi, former Delhi High Court judge.

Earlier, even to question P K Bansal after he resigned as the rail minister, CBI had, as a matter of protocol, written to the prime minister's office. While a sitting prime minister has never been prosecuted in the history of the country, if such a situation arises, he would step down from the post, said an official. 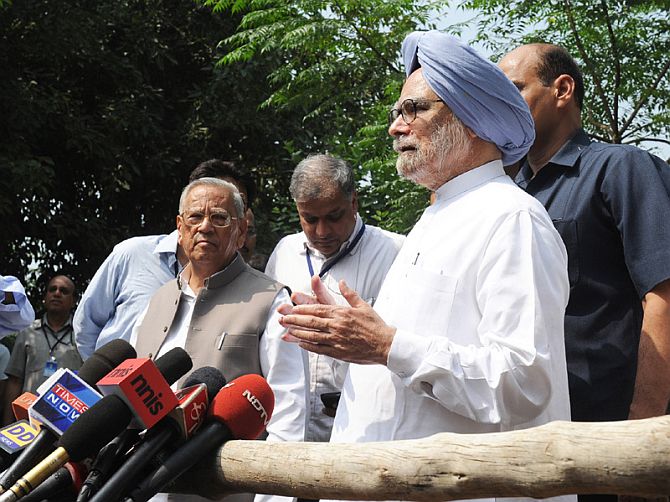 "Lalu Prasad was chargesheeted, the court summoned him and he had to resign. Nobody is exempted in the constitution except the president and governor. The chief minister or prime minister are also the same in that sense," said D R Karthikeyan, former CBI director.

Whether or not CBI names the prime minister, if in the process of the trial any evidence shows his name, the court has the authority under Section 319 of the Code of Criminal Procedure to summon the prime minister to court. For instance, in the ongoing 2G telecom spectrum scam trial in the special CBI court, the prime accused A Raja has insisted that the prime minister be called as a witness to the court.

Raja has cited reasons that the prime minister was kept in the loop for spectrum allocation decisions taken during his tenure. The 2G trial is yet to reach the stage where defence gets to call its witnesses.

The only time a former prime minister has been chargesheeted was when P V Narasimha Rao was named as an accused in the Jharkhand Mukti Morcha bribery scandal, only to be acquitted later.