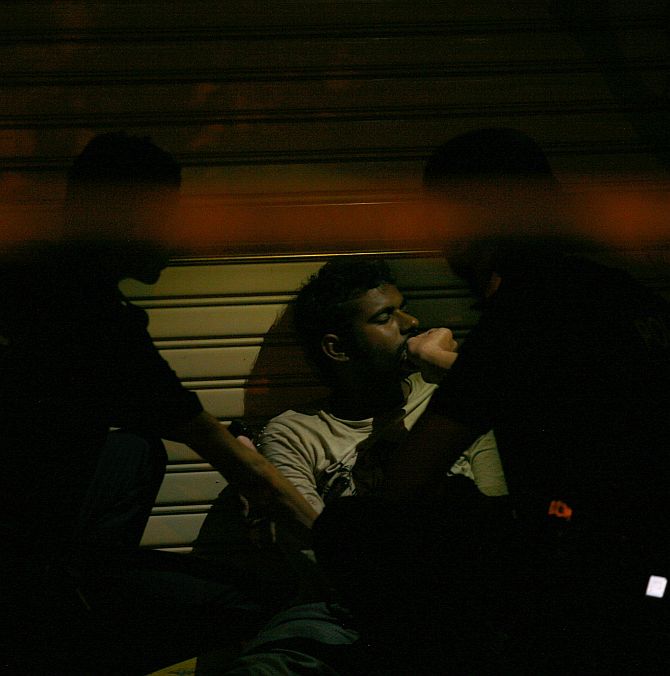 Indian national Sakthivel Kumaravelu rarely went to Singapore’s Little India during his days off but last Sunday’s visit proved fatal for his first visit to area in more than two months.

Kumaravelu's death triggered the riot in Little India, a precinct of Indian-origin businesses, eateries and pubs where most of the South Asian workers take their Sunday break. 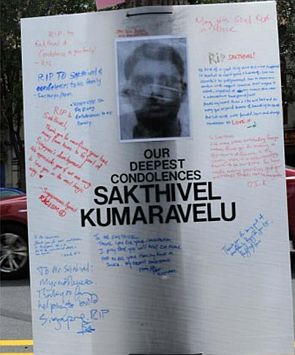 "Saktivel was a very good man," said the roommate of 33-year construction worker, giving his name as Kumar.

"He didn’t talk a lot but we would drink outside the dorm and makan (eat in Malay) together on Saturdays," The Straits Times quoted Kumar, 30, Sakthivel’s co-worker.

Sakthivel, who died in a bus accident, was buried on Wednesday in his village Chattiram, some 400 km from Chennai.

Sakthivel’s demise might have led to the riot, resulting in the worst violence and damage Singapore’s streets have seen in decades, but it has also prompted Singaporeans to come forward with offers to help his family, The Straits Times report said. 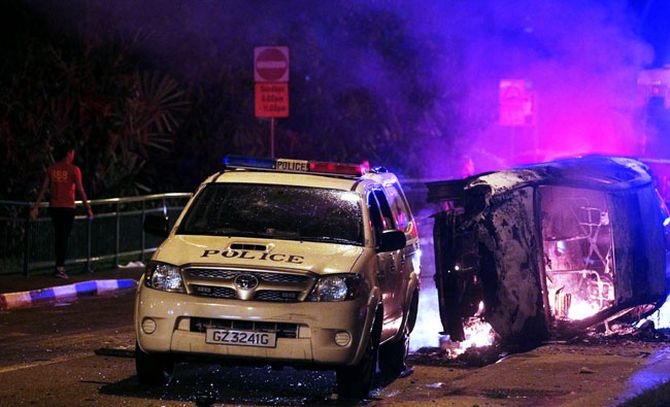 Several groups have been rallying together to offer condolences and raise funds for Sakthivel’s next of kin, his 53-year old mother Rajalakshmi and younger brother Ramesh, 25, who has had a brain injury.

Civic minded Singaporeans were raising funds for Sakthivel’s family because he came to Singapore all the way to raise money for his family and now they have lost their sole breadwinner.

All cash collected would be channeled through non-governmental organisation Migrant Workers’ Centre (MWC), which is in touch with Sakthivel’s family in India.

Media artist Suresh Vanaz has raised SGD 1,800 since Monday through social media appeals. Vanaz, 34, said he plans to chip in another SGD 1,200 from his own pocket for the family. 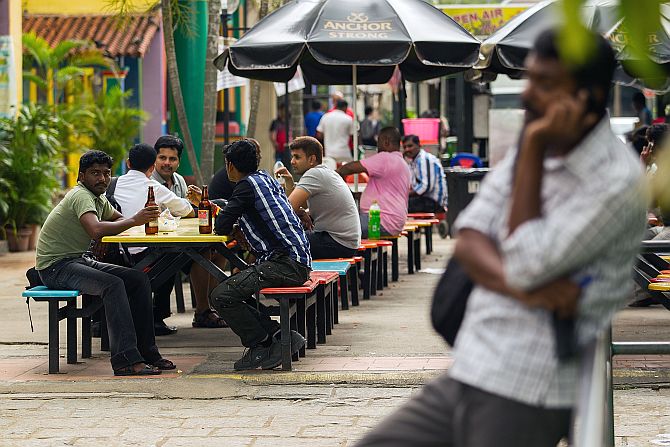 Two Singaporean students at University of Liverpool in Britain have set up a 24-day crowd-funding campaign on online platform Indiegogo, among others.

Singaporeans Tai Wong and Kyle Sim have set a target to raise SGD 50,000 for Sakthivel family.

"We’re hoping that it conveys the message that we’re here to help and we’re all people of the same world, there is no them and us," said Wong.

"Our first reaction to news of the riot was disbelief, then outrage, but we took a step back and asked ourselves why it had happened, and we stopped looking for who to blame, and tried to see how we could help," Wong was quoted by The Straits Times.

Meanwhile, Singapore’s Police Licensing and Regulatory Department has suspended liquor licences at the Little India cluster and its surrounding areas this weekend, from 6am on December 14 to 5.59am on December 16. 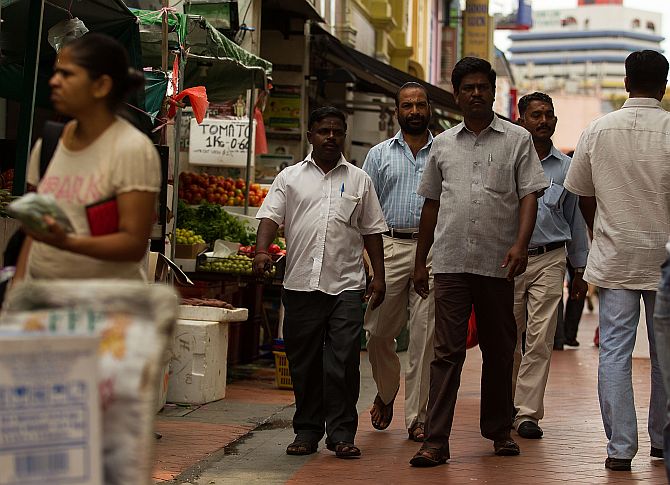 A Channel News Asia report said the suspension came in the wake of a riot involving some 400 people which took place at Little India on December 8 (Sunday night).

Police said the suspension would help to stabilise the situation.

On Wednesday evening, Singapore’s Law and Foreign Minister K Shanmugam has assured foreign workers that nothing will happen to them as long as they abide by the law.

He spoke with some 40 foreign workers during his visit to the Kranji Lodge 1.

Foreign workers in Singapore who have done nothing wrong have nothing to fear, the Minister added.

He said many workers were now understandably worried about the long-term repercussions of the incident and its impact on their employment contracts.