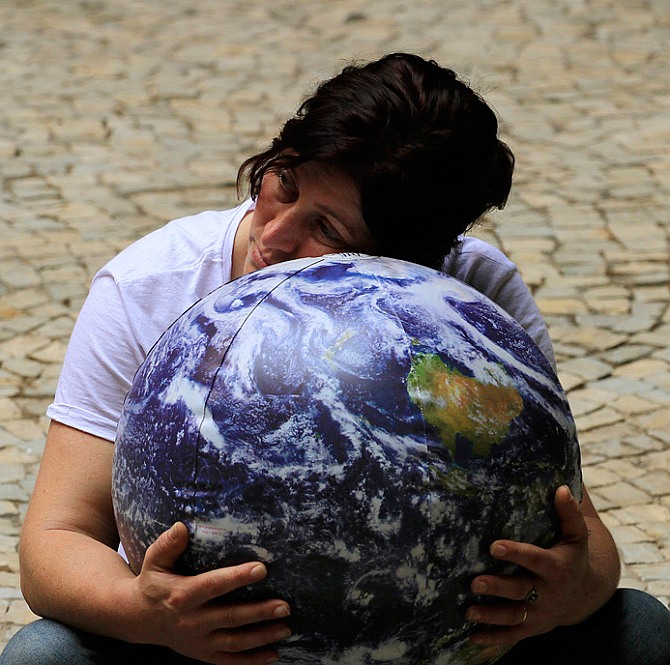 In the first of a four-part series, Nitin Sethi looks at the various aspects of NGOs and their functioning

The "leaked" Intelligence Bureau report talks of a few foreign-funded non-government organisations in India but it forgets the Indian society is one of the most "NGOised" in the world.

And, successive governments take much of the credit for having done so since the 1990s and for keeping the sector unregulated, too.

This is when the government only counted the ones registered under the Societies Registration Act of 1860, the Bombay (now Mumbai) Public Trusts Act of 1950 and its other state variants.

But when the Central Statistics Office (CSO) sent people searching for these NGOs in the states it could not trace lakhs of them. Of roughly 2,200,000 NGOs it went to verify, it could only trace only 695,000. 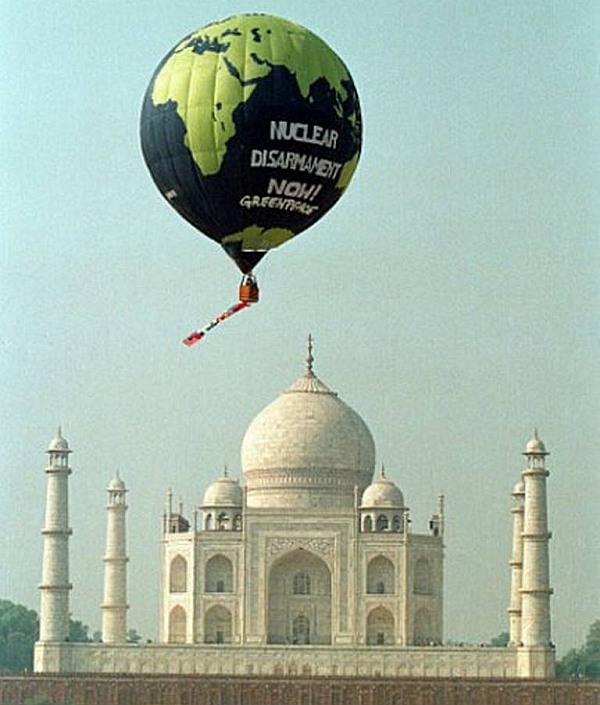 These figures did not include non-profit organisations registered under The Charitable and Religious Trust Act, 1920, which many experts estimate, if counted, would add a few more hundred of thousands to the number.

Then there are non-profit companies under the Indian Companies Act, 1956, and other laws that also help set up trusts.

The numbers also did not include many groups and associations -- which in common parlance are referred to as mass-based groups, usually operating at block and village levels, at times federating into larger organisations for specific purposes or campaigns.

In some states, a study by PRIA and Johns Hopkins University suggested nearly 50 per cent of the total voluntary organisations in India were not registered under any law.

The antiquated society registration law is also truly blind when it comes to classifying these registered groups.

It treats all registered societies the same way.

These numbers include societies that run hugely profitable schools, colleges, hospitals and sports in the country. Remember the Board of Control for Cricket in India is also an NGO, registered under the Tamil Nadu Societies Registration Act. The Confederation of Indian Industries is an NGO, too, under the law. 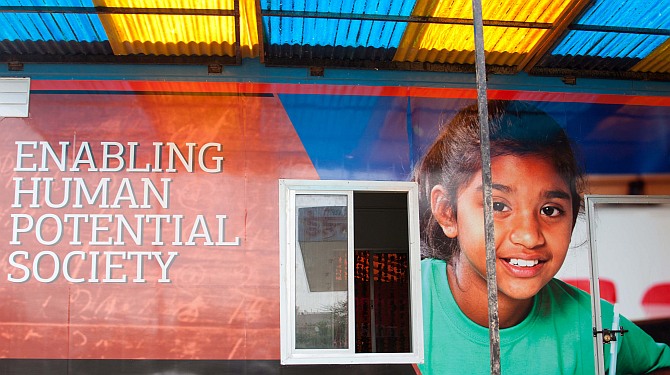 The leaked IB report brought focus on a select set of advocacy groups or individuals, who are engaged with state or national level policy changes in the country but most of the NGOs are actually into delivery of services that once the government used to be involved in -- social sector, education, health and religious/cultural activities.

If one was to rely on the government data on verified NGOs, almost 62 per cent are in rural India.

About 70 per cent of the registered societies are engaged in delivering public services. Many of them work like para-state bodies delivering government programmes to the last mile or get grants and aids from the government.

The survey found only about one per cent of the registered NGOs were involved with environmental issues and only 6,347 were into law advocacy and politics.

The classification system followed by the government for the survey might be a bit woozy, though considering many NGOs work on multiple fronts and it's not easy to draw deep dividing lines over their work, especially in the rural Indian landscape. 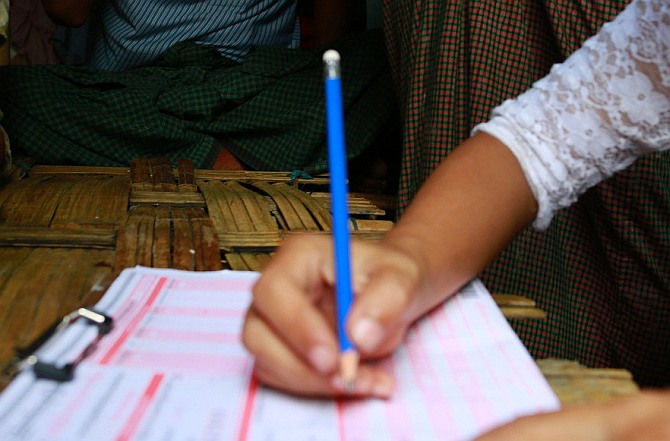 This roughly correlates with the period when the demand for government's social sector intervention increased along with the structural changes in the economy, which made the state draw itself out of actually delivery of public services.

The survey also found 2,713,000 people were employed by these working NGOs, with a ratio of 2:1 between people employed in rural India and those working in urban non-profit groups.

The CSO used the sum of their operational expenditures to come to a value of their economic output -- a whopping Rs 41,292 crore. But doubts have been raised about the figures by groups like the Voluntary Action Network of India for possibly including figures of the societies that run schools colleges and hospitals as well -- by far not part of the "voluntary sector".

While there might be questions about these figures, the government accepted the accounts showing a fast growing (rather mushrooming) sector employing hundreds of thousands. But it did not do much to regulate it. The UPA government did try to but then the move fell down the priority list. In 2012, it brought out a Multi-State Societies Registration Bill for those non-profit organisations, which operated in more than one state but the Bill never turned in to a legislation, as the ministry of corporate affairs leading the charge on the Bill lost interest.