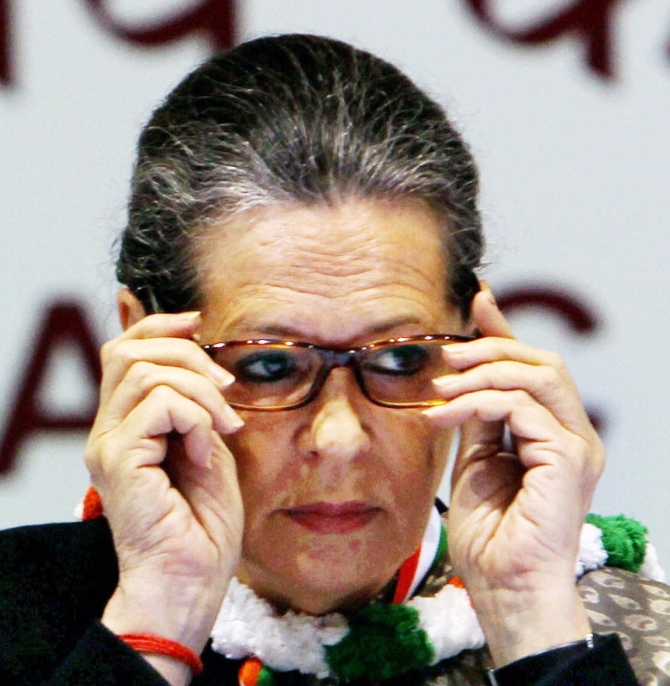 Were Seema-Andhra leaders really serious when they opposed the Telangana Bill in the state assembly? Was it one big game played knowing fully well that the state would be bifurcated anyway?

The manner in which the leaders from Seema-Andhra handled the debate in the assembly only reflects that there was no serious effort made to stall the formation of Telangana. Their moves were choreographed by the Congress high command in New Delhi, allege insiders.

The truth about Telangana Bill lies behind six blatant lies with the help of which Andhra netas fooled its people.

Click NEXT to read about the 6 lies over Telangana…

1. The resolution passed in the Andhra assembly 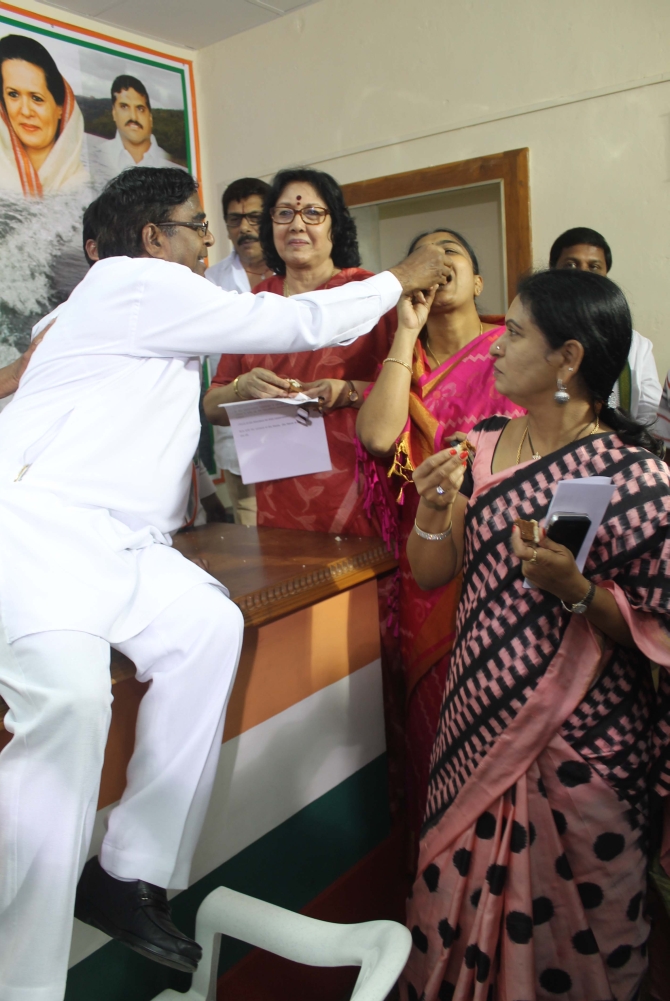 Chief Minister Kiran Kumar Reddy introduced a resolution to defeat the Telangana Bill and he came out appearing proud. However, the first lie surfaced when Deputy Speaker of the Legislative Assembly M B Vikramarka stated that the resolution is being moved under Rule 77 of the proceedings.

Rule 77 states that any resolution under it is only sent to the chief secretary of the state. It does not reach the President, who in the first place had sought an opinion from the state.

Srikanth Reddy, MLA from the YSR Congress party, says, “This is nothing but a game. All of them were well aware of the rules and were acting as per the orders of their high command.”

“It was clear that none of them (Seema-Andhra leaders) were serious about stalling the bill. Each time they went to New Delhi they came back with fresh ideas on how to stage manage proceedings and carry out an act for public consumption,” he added. 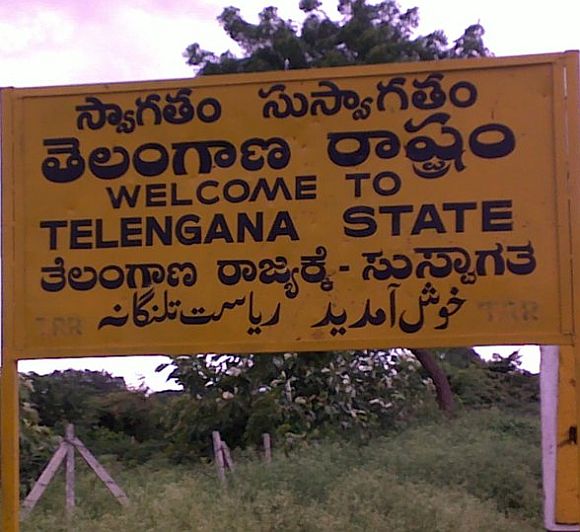 While the resolution will not reach the President since it is under Rule 77, the speaker will forward opinions voiced by some leaders during the debate to him. There has been only a few minutes of discussion, as a majority of the session was marred by disruptions.

Most of the Seema-Andhra MLAs did not speak or file affidavits knowing fully well that this is what reaches the President.

Of the 98 Congress MLAs from Seema-Andhra only17 submitted their affidavits expressing their opposition to the proposed bifurcation of the state and rejecting the AP Reorganisation Bill, 2013. 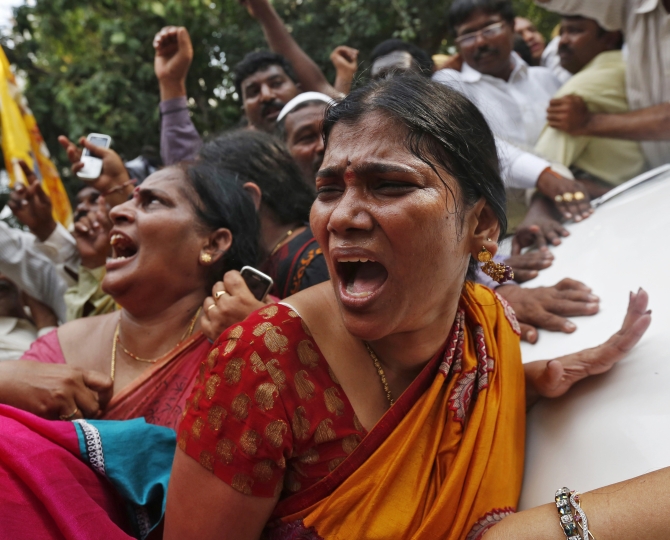 In press statements and public meetings, each leader vowed to defeat the bill in the state assembly. However, what they never told the public clearly is that the opinion of the state assembly does not matter. It is only symbolic.

The Constitution clearly states that the opinion of the assembly is not binding on the President. 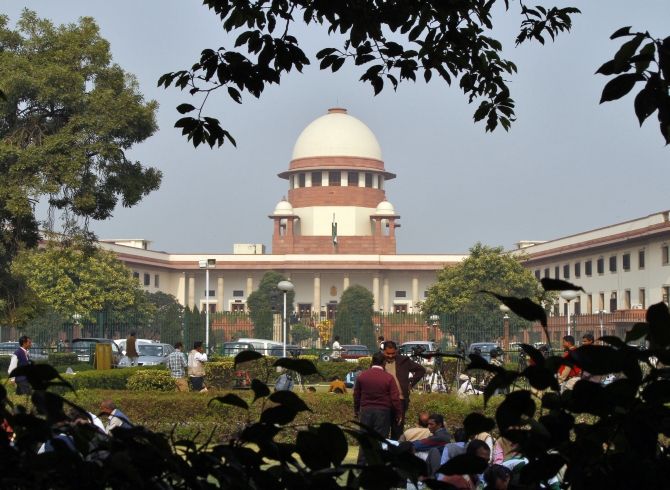 The MLAs told the public that they would move the Supreme Court if they were unable to stall the bill.

Yet again, they have not told the public that the Supreme Court cannot override any decision of Parliament and normally does not interfere with the same.

They stopped short of telling the public about this precedent and failed to convey that Parliament was supreme. 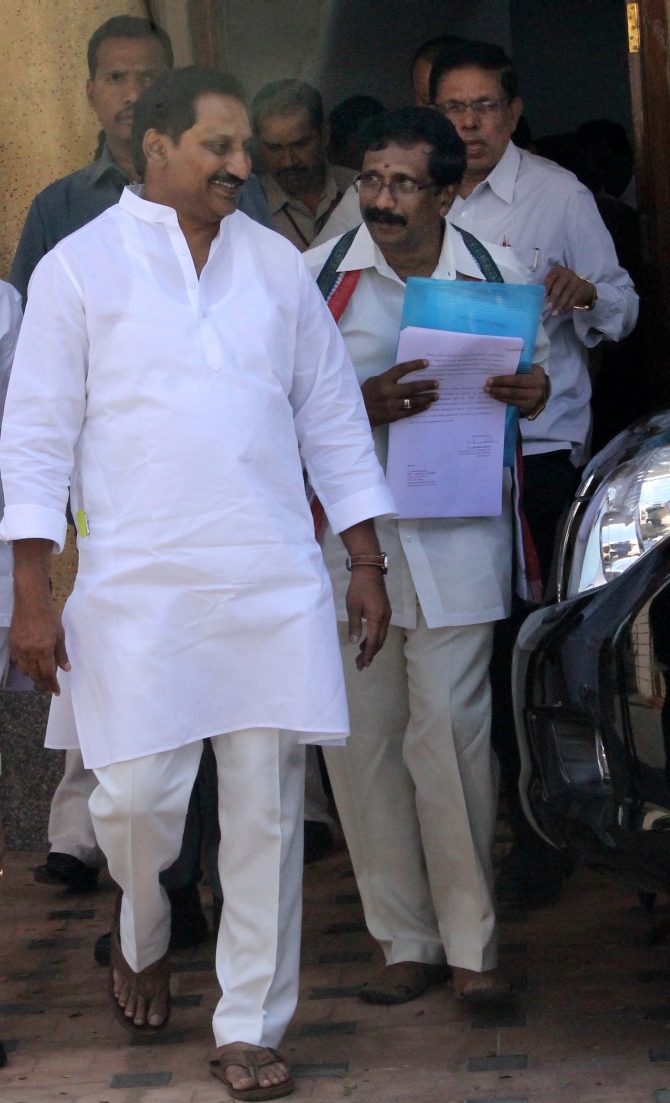 Image: Andhra CM Kiran Kumar Reddy walks out of the assembly after the debate on Telangana
Photographs: SnapsIndia

Kiran Kumar Reddy has reiterated that he would not allow the bill to be passed and would quit if it goes through. He was told by the Congress high command eight months ago that the party was extremely serious about the formation of Telangana.

He remained mum and only after a Congress meeting in Delhi, four months ago, was the formation of Telangana announced.

Reddy went to Delhi once again where he was told that the decision on bifurcation was final. But he refrained from conveying this message to the public.

And his threats to quit remain hollow -- he continues to remain in office despite all the drama over Telangana.

This stands true even for other lawmakers. None have quit their posts or membership over the bill.

They knew all along that the assembly opinion never mattered. Had they quit en masse, the Congress government in Andhra would have fallen having a greater impact on this issue.

6. No confidence motion in Parliament 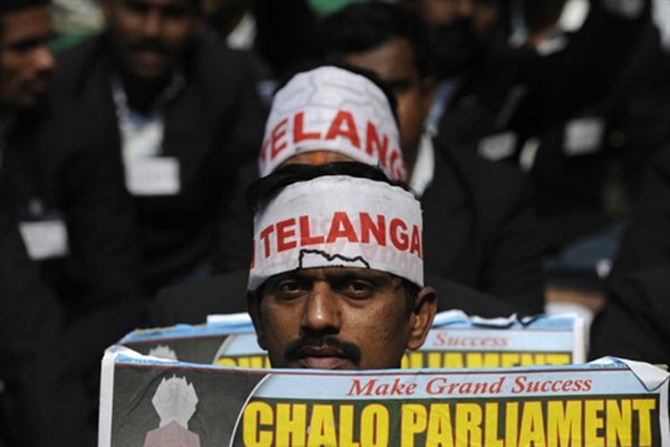 Six members of Parliament from the Seema-Andhra region -- R Sambasiva Rao, Sabbam Hari, V Arun Kumar, A Saiprathap, L Rajagopal and G V Harshakumar -- moved a no confidence motion in December. However, they did not take it forward.

Neither did the six insist on the resignation of 19 other Congress MPs in the Lok Sabha nor did their colleagues back them up.

Despite creating a hue and cry, the six MPs did not resign from their posts.