Last May, US citizen David Coleman Headley confessed to being a spy for the Lashkar-e-Tayiba. What no one has tackled yet is whether there are other Headleys out there whose actions threaten India, or any other country. Even with thousands of intelligence agencies scouting for terrorist activities, are we really safer?

Is the US safer after ten years of war in Afghanistan? When President Barack Obama was posed this question on October 7, he said yes.

Obama's reasons were that the US was ending wars in Afghanistan and Iraq from a "position of strength", that Osama Bin Laden was dead, and that Al Qaeda was degraded to the point of defeat. Left out of the Afghan perspective was whether the US could count on Pakistan to be a peacekeeping ally or a disruptive force when the troops make their scheduled departure two years from now.

President Hamid Karzai of Afghanistan did not share these doubts. In an interview with the BBC on October 7, he said that the US had failed to make Afghanistan secure from the Taliban and that the Taliban was supported by "elements in Pakistan." Karzai's thrust was that Afghanistan would fall to Taliban control with a US exit, implying that Afghanistan could return as a homeland for terrorists. 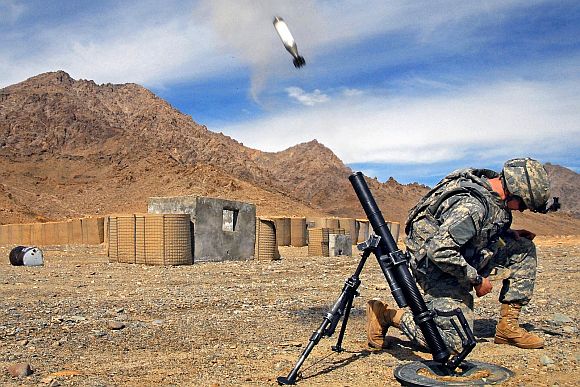 Karzai wasn't alone. Stanley McChrystal, the US general ousted for criticizing the US  President's handling of the war, said on the eve of the 9/11 anniversary this year that the key to Afghan stability was creating a broad-based government "that Afghans can believe in." But few US specialists believe that a strong central government in Afghanistan can work.

Recognising the existence of tribal fiefdoms, US Senator John Kerry argues that a collection of separate regional Afghan governments in place of a central authority is the best result that can be expected as the US withdraws.

Others pointed out that a stable government means a stable economy -- not in sight when 90 per cent of the cash economy is growing poppies and cannabis for the export of opium, heroin, and hashish. This means that after Afghanistan is taken off external aid, it will be pretty much like Mexico and Colombia – a drug economy. 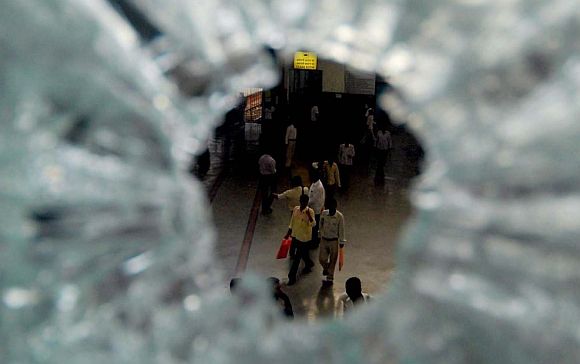 So what's the verdict?

At this point, most Americans don't care.

Battling a weak economy, subjected to a daily barrage of election promises by presidential candidates and spared from what was once an inevitable second 9/11-type attack, they have turned inward.  Close calls like the shoe bomber, the underwear bomber, and the car bomber in New York City's Times Square pass through news filters like bad weather: headlines one day, gone the next.

The disclosure last May by US citizen David Headley that American intelligence officials knew that a Pakistani terrorist group was planning a possible attack in Mumbai, was shocking news when it was revealed at the Chicago trial of his alleged accomplice, Tahawwur Rana.

So was Headley's allegation that Pakistani intelligence had links to the terror group Lashkar-e-Tayiba. As a self-confessed spy for the militant Pakistani group, Headley entered a plea bargain with US prosecutors to avoid the death penalty. He then agreed to testify against Rana, a Chicago businessman who is charged with giving Headley cover as his immigration agent so that Headley could scout the Taj Mahal Hotel and other sites for the 26/11 attacks. 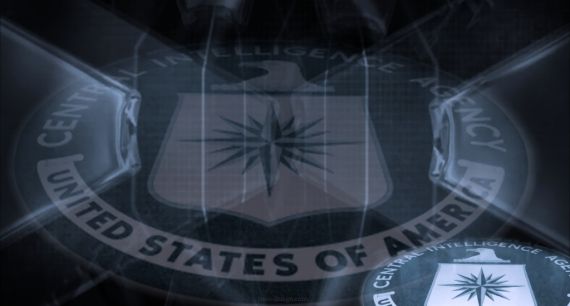 Six months before his trial, a leaked report by the US director of national intelligence said American agencies had been following Headley's activities for seven years but did not seem to have shared their findings.

Headley was at one time a paid informant for the Drug Enforcement Administration and may have also supplied information to the CIA. In the murky world of overlapping intelligence gathering, no one in the report pinpointed where the intelligence failure started, except to say that data bases were still not coordinated. In other words, blame a bureaucratic snafu.

The Washington Post quoted one official as saying "It's a black eye" that one hand didn't know what the other was doing.

What no one has tackled is whether there are other Headleys and Ranas out there whose actions threaten Americans as well as overseas allies. In her excellent Washington Post series and later book, Top Secret America: The Rise of the New American Security State, Dana Priest depicts a homeland security  industrial complex of more than 800,000 employees, 51 agencies and scores of private contractors paid to gather intelligence in secretive, often duplicative ways. 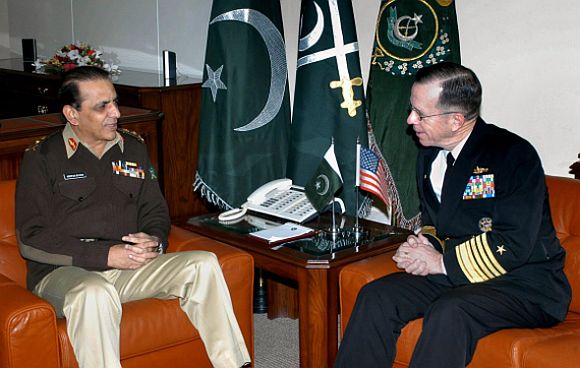 But is clumsy coordination the whole story or did diplomatic concerns intrude and prevent intelligence vital to India but adverse to Pakistan from getting passed on? Or as some suggest were Pakistani agents informed but as Headley alleges, also involved? Webster Tarpley, a conspiracy-minded US talk show host, maintains that Headley was a double agent. "If this David Headley was working for the CIA all along, which is a very plausible conclusion. It means that the CIA is implicated," he asserts.

The United States' relationship with Pakistan is often called a "roller coaster" and a "guilt trip" with Pakistan laying the guilt on Washington for not getting enough credit for sharing intelligence and losing thousands of its own citizens as a result of the Afghan war.

Those are important considerations. But for every pro-Pakistan statement, there is a counterpoint disclosure: the Wikileaks disclosures that Pakistan funneled US aid directly to the Taliban, that Osama Bin Laden was living next to a Pakistani military base, that China is Pakistan's largest arms supplier. 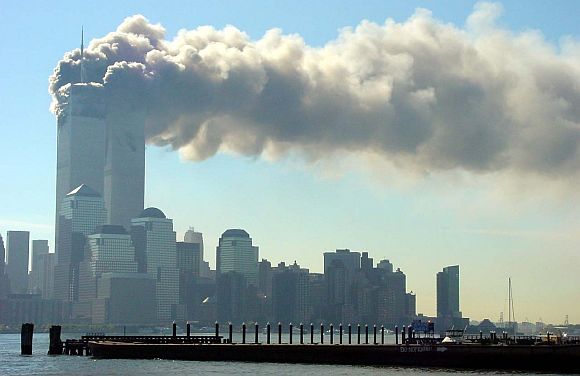 If Americans paid attention, these would be specific hot-button issues and raise the question: "Why should we feel safer if our Pakistan ally is duplicitous?"

They don't because they're grateful for a decade of security, no matter how disjointedly it has been delivered, and aren't inclined to stir up questionable alliances.

But what a string of disclosures by Wikileaks, reporter Dana Priest and others have shown is this: strip away the fluff and you'll see how fragile the US security blanket really is.  As he winds down a very unpopular war, President Obama has no choice but to declare America safer.

Safer, unless it happens again.

Bob Dowling is an independent international journalist and editorial advisor to Gateway House.