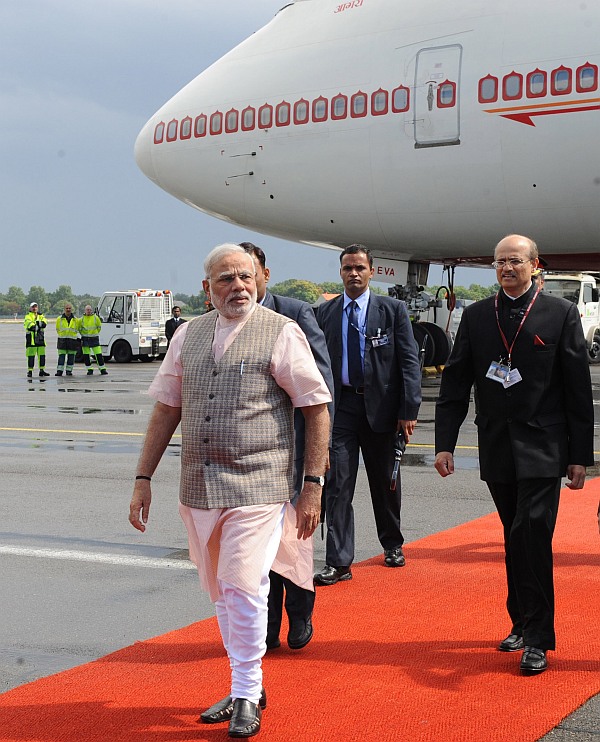 "When Prime Minister Modi invited the Prime Minister of Pakistan, Nawaz Sharif, and the leaders of SAARC countries to his inauguration ceremony, he demonstrated his firm commitment to strengthening India's ties with its immediate region," Assistant Secretary of State for South and Central Asia Nisha Desai Biswal told lawmakers during a Congressional hearing.

"That's good news for India and the region, and greatly beneficial to global stability," she said.

India, Biswal said, has a chance to take its entire neighbourhood along, enhancing prosperity and peace by boosting trade and building connectivity throughout South Asia and the Bay of Bengal region.

"That India trades much more with Europe, the United States and the Middle East than with its immediate South Asian neighbours is a global economic anomaly, one that India can help address by shaping a connectivity network between India, South Asia and the rest of the continent," Biswal said. 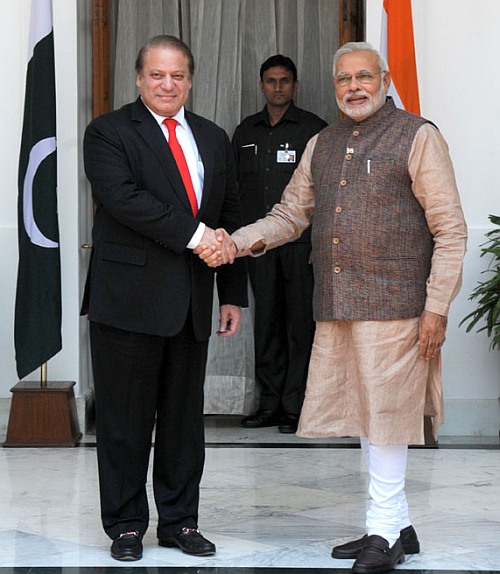 "The United States welcomes the new government's efforts to strengthen SAARC, and we were pleased to see Indian Minister of External Affairs Sushma Swaraj make her first official visit abroad to Bangladesh in late June," she said.

Vikram Singh, a former official of the Obama administration, said Modi has taken positive steps so far in the conduct of international affairs, starting with his invitation to all India's neighbours, including Pakistan, to his inauguration.

"The United States will be able to engage with Modi on regional issues -- not just on stability in Afghanistan and Pakistan, but also on Nepal, Bangladesh, Sri Lanka, and the Maldives," Singh said.

"We will be able to work with India on relations with countries from Myanmar to Japan to Australia. Modi is likely to seek a productive dynamic with China, but on the campaign trail he showed that he will be willing to stand up to China by criticising Beijing's expansionist tendencies," said Singh, who is currently vice president, National Security and International Policy Centre for American Progress. 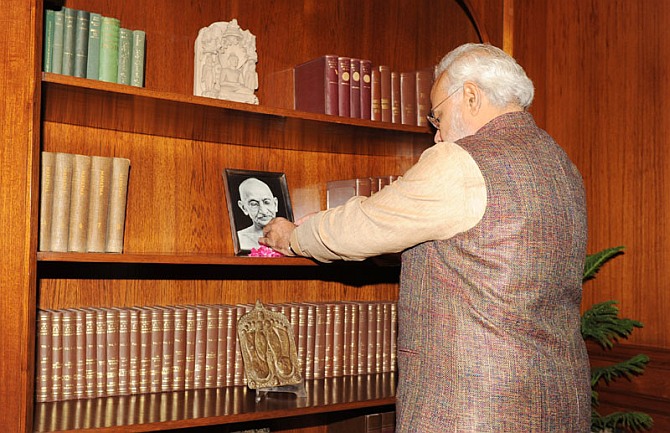 Frank G Wisner, the former US Ambassador to India, noted that Modi has opened a dialogue with Pakistan's Prime Minister.

"He and his colleagues do not seek American mediation nor direct involvement. Indians believe they can find their own way forward with Pakistan and that American involvement will complicate the ability of the two governments to manage their differences," he said.

"Instead the Indian government looks to us for encouragement and with respect to Pakistan, the Indians expect us to be clear what steps we will take to nudge Pakistan towards a peaceful relationship with India," Wisner said.

Testifying before a Senate Sub Committee, Lisa Curtis of the Heritage Foundation, said Modi has demonstrated interest in setting a positive tone in relations with Islamabad by inviting Pakistan Prime Minister Sharif to his swearing-in ceremony, an unprecedented move by an Indian leader.

"Still, a major terrorist attack in India with links to Pakistan could quickly reverse the current positive trajectory in Indo-Pakistan relations," she warned.

During the hearing, US Senators including Senator John McCain also praised the SAARC initiative of the Indian government.