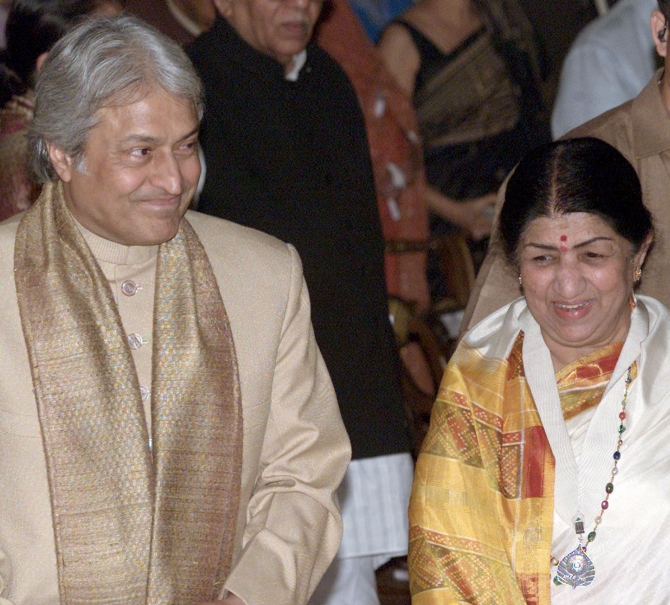 The list of recommendations for this year's Padma awards shows that some people had suggested multiple candidates while others had pushed for their relatives and friends for the coveted civil honours, a Right To Information reply revealed.

The list of 1,300 recommendations made public by the home ministry in an RTI reply shows that Congress leader Motilal Vora, Minister Rajeev Shukla, MP T Subbarami Reddy, classical singer Pandit Jasraj, among others, had recommended multiple names for the awards. 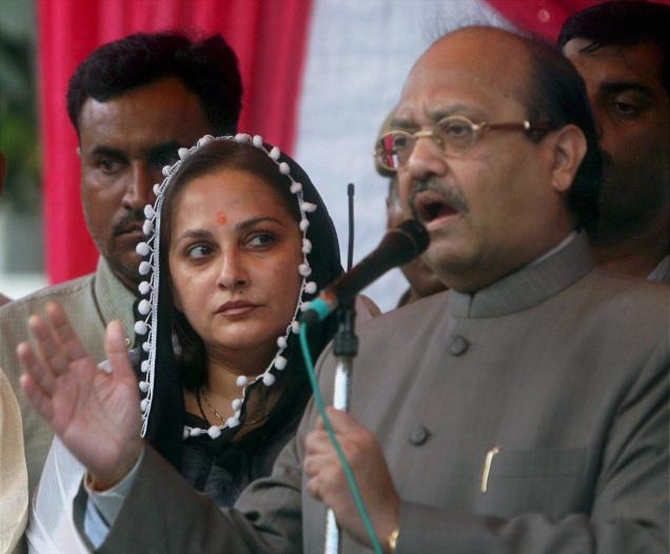 Former Samajwadi Party leader Amar Singh recommended Rajya Sabha member Jaya Prada for the awards. However, Usha Mangeshkar, Amaan and Ayaan did not make it to the Padma awards list announced this year, as per the Ministry of Home Affairs website. 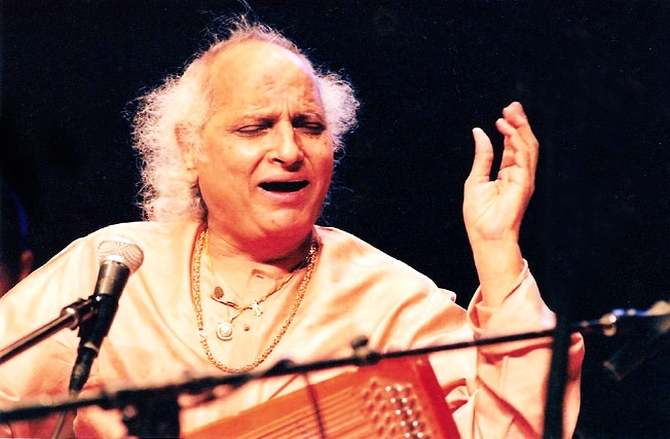 RTI activist Subhash Agrawal claimed that hectic lobbying for Padma awards has become an unavoidable feature especially in fields like 'medicine' and 'trade and industry', as these awards monetarily benefit the awardees.