Sign in  |  Create a Rediffmail account
Rediff.com  » News » Out with the old: The 4 new governors to take charge 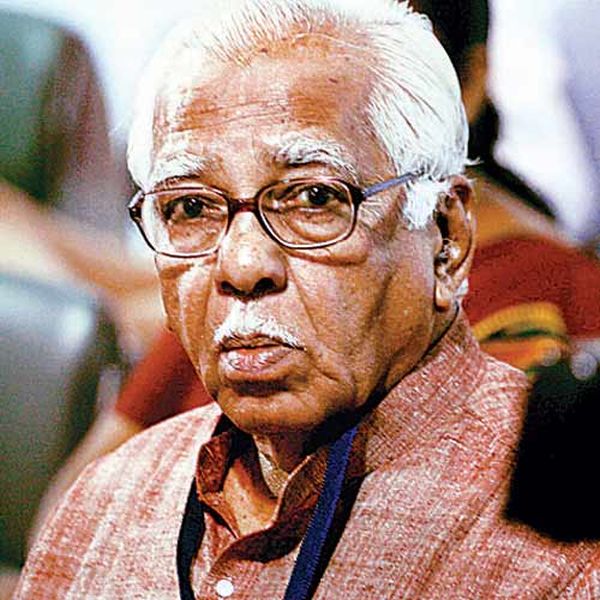 On Monday, President Pranab Mukherjee announced the names of four new governors, following a series of quick resignations from various states across the nation. Here's a lowdown.

Senior BJP leader and former Union Minister Ram Naik was on Monday appointed as governor of Uttar Pradesh and party's veteran Delhi leader O P Kohli will move to Gujarat, in the first appointment of five Governors by the Narendra Modi government.

According to a Rashtrapati Bhavan communique, Naik will take over in Uttar Pradesh after B L Joshi, perceived to be a close confidante of Gandhi family, was asked to tender his resignation. Joshi was the first governor who tendered his resignation after the Modi government came to power on June 17 this year.

A three-time parliamentarian, 80-year-old Naik has the rare distinction of being the only minister who completed five years as petroleum and natural gas minister in one government.

Hit by cancer, Naik was bedridden in 1994 but fought back resolutely and overcame the deadly disease. He had announced in 2013 that he would not be contesting the 2014 elections. 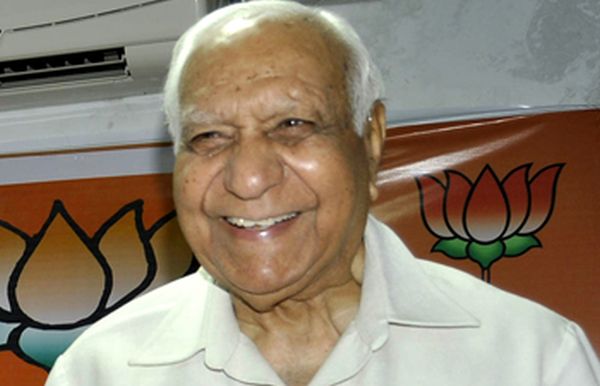 Balram Das Tandon, 87, founder member of Jan Sangh in 1951, was appointed governor of Chhatisgarh after Shekhar Dutt tendered his resignation on June 18 after he too was sounded by the Union home ministry.

Tandon was the deputy chief minister of Punjab in 1969 and later served as a cabinet minister in Parkash Singh Badal's government. A six time MLA, Tandon was critical of Badal government's decision in 2012 of providing free electricity to state farmers. 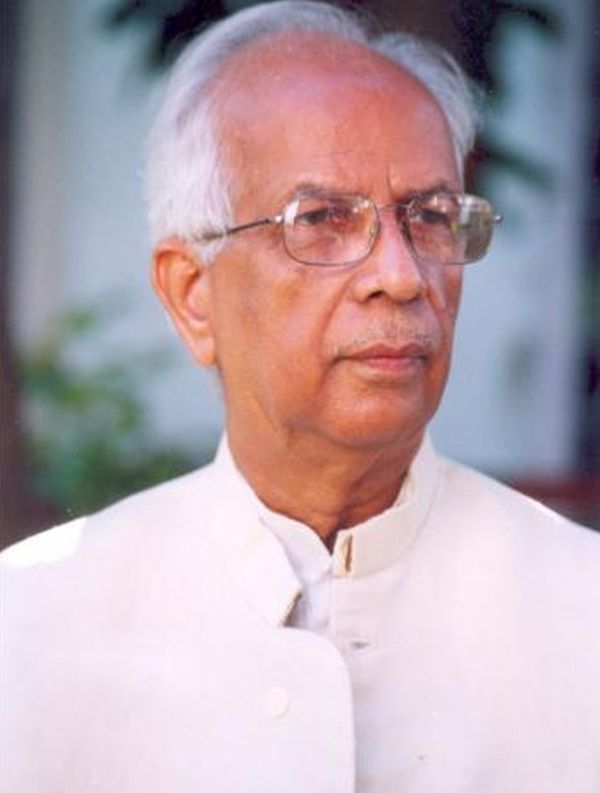 According to the communique, Keshari Nath Tripathi, a former Uttar Pradesh Speaker will take over in West Bengal, a post which had fallen vacant after the resignation of M K Narayanan after he was nudged to resign.

A poet and author of books, Tripathi, who will turn 80 in November this year, was a five-time MLA and has written a few books like commentary on "The Representation of the People Act, 1951" and two poetic books in Hindi -- 'Manonukriti', 'Aayu Pankh'.

In his student life, he went to jail in connection with the Kashmir Movement. 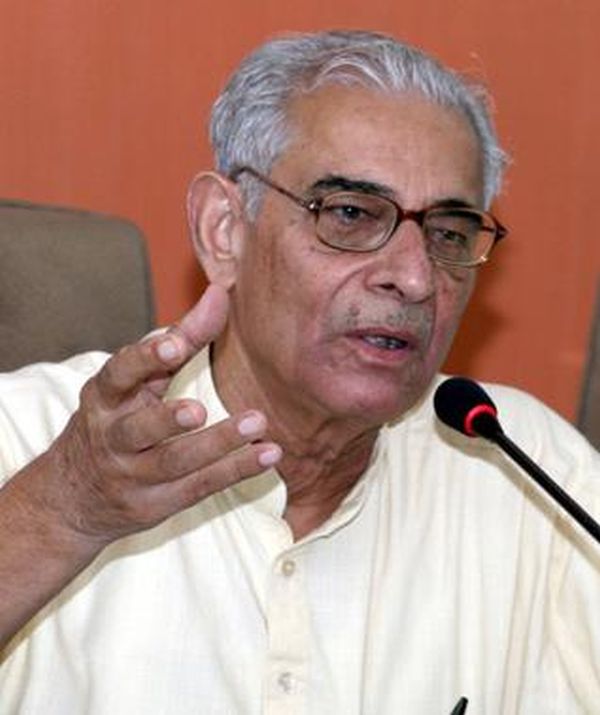 Seventy eight-year-old Kohli, who was a Rajya Sabha member from 1994 to 2000, takes over as governor in Gujarat after 87-year-old Kamla Beniwal was shifted to Mizoram by the government for remainder of her term till November this year.

A former chief of BJP's Delhi unit in 2009, Kohli has been associated with BJP since his student days and was president of its student wing -- Akhil Bharatiya Vidyarthi Parishad -- and later became chief of Delhi University Teacher Association.

Padmanabha Acharya, a member of working group on North East region of BJP and co-convener of Overseas Friends of BJP, was appointed governor of Nagaland after President Pranab Mukherjee accepted resignation of Tripura Governor Vakkom Purushothaman, who was also officiating as Nagaland governor.

The President asked Acharaya to perform the duties of Tripura governor until regular arrangements are made, the communique said.