Sign in  |  Create a Rediffmail account
Rediff.com  » News » One neta threatens rape, another against short dresses, bikinis. BOO THEM!

One neta threatens rape, another against short dresses, bikinis. BOO THEM! 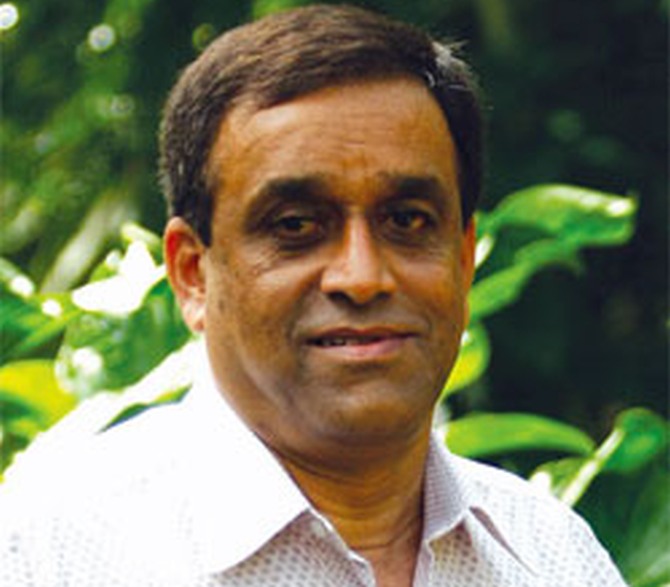 Just what exactly is wrong with our lawmakers these days?

Given the media spotlight and ongoing national debate on women’s safety in the country, one would expect our parliamentarians and legislators to be sensitive to the issue. Instead, time and again, our elected representatives have shot off their mouth and landed straight into controversy.

Take the case of Sudin Dhavalikar, PWD minister in the Manohar Parrikar-led BJP government in Goa.

Echoing the sentiments of controversial Sriram Sene chief Pramod Muthalik, Dhavilkar reportedly says, “The (practice of) young girls going to pubs in short dresses does not fit in our culture. What will happen to our Goan culture if we allow this? The scantily-dressed girls visiting pubs project wrong culture and this should be stopped."

"Muthalik is against pub culture and he is right in opposing it.”

Dhavilkar then went on to add that bikinis should be banned at the state's beaches. "Wearing bikinis should be banned on Goa's beaches," said Dhavalikar. ""We should not allow girls with bikinis to enter public places because it very difficult to control people who arrive in Goa from different states. By the time victim reaches the police it is too late. It is better to control such type of activities on the beaches," he added.

Upset with the minister's remarks? Click on the BOO button below to register your protest 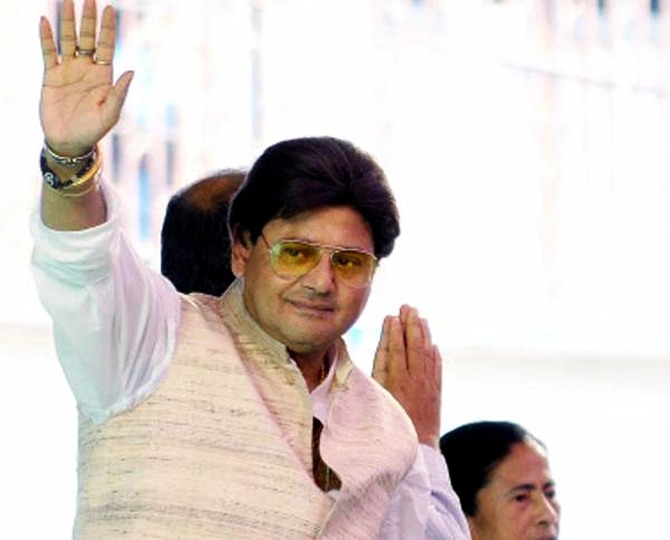 Trinamool Congress MP Tapas Pal is yet another loose cannon.

In shocking remarks made during a speech in a Choumaha village in West Bengal, Pal openly threatened to send 'his boys' and get women of the Opposition (read CPI-M) raped.

He was also caught on camera saying that if need be he will not hesitate to use his gun against opponents.

Coming from a people’s representative, Pal remarks -- made some weeks ago -- have triggered national outrage.

Even as the debate continues on Pal’s audacity, we urge you to condemn him

Boo him. Click on the button below and register your protest