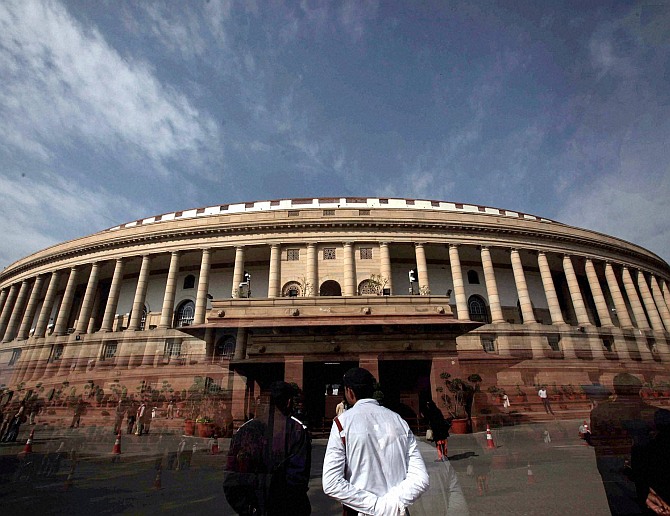 Quality of food served in Parliament canteen on Wednesday came under attack in Rajya Sabha as a member drew attention of the government towards MPs falling sick after consuming it.

Tyagi, in a lighter vein, said it was a well-planned conspiracy to keep the members' mouth shut in Parliament.

Some members from the opposition benches remarked that food was from Gujarat, to which Parliamentary Affairs Minister M Venkiah Naidu said, "Some people keep dreaming of Gujarat, what can I do?"

When Deputy Chairman P J Kurien asked Naidu to look into the issue, he said, "I have taken note of it. I have told the Canteen staff about it." 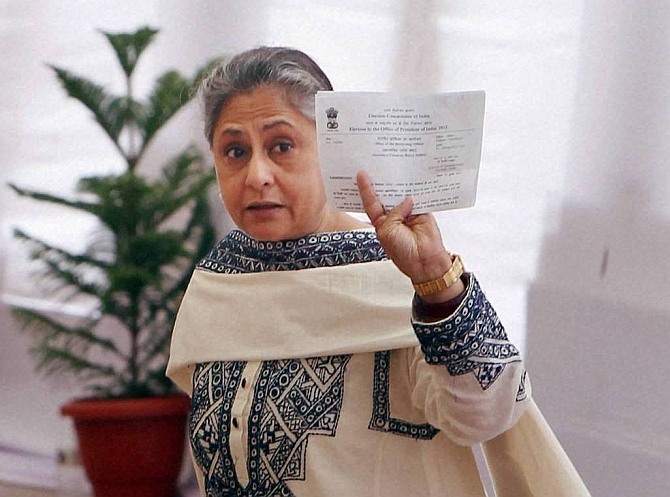 Bachchan said it was a fact that she had to suffer after she ate food in Parliament when it was sitting late.

The problem of poor quality of food is prevailing since last four-five years, she said, complaining, "They are serving stale food here."

Rajeev Shukla (Cong) supported her saying he was a member of the Food Committee and had suggested bringing the kitchen back to Parliament building.

"Food cooked at 6 am is served till late night which was causing the problem," he said, adding the problem started only after kitchen was shifted from the main building.