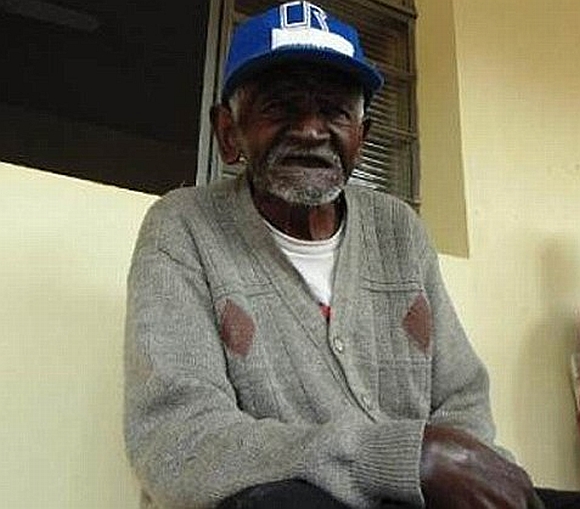 A Brazilian man, who claimed he turned 126 last week, could be the world’s oldest living person ever documented, according to reports.

Jose Aguinelo dos Santos was born to parents, who were African slaves, on July 7 1888, just two months after slavery was abolished in Brazil.

Aguinelo was born in a slave compound in Pedra Branca in the state of Ceara, northeast Brazil. He later travelled Sao Paulo in the south, where he spent most of his life working on a coffee plantation in the town of Bauru, reports The Telegraph.

After retirement, he has been living in an old-age home in the town since 1973; he was 85 then. 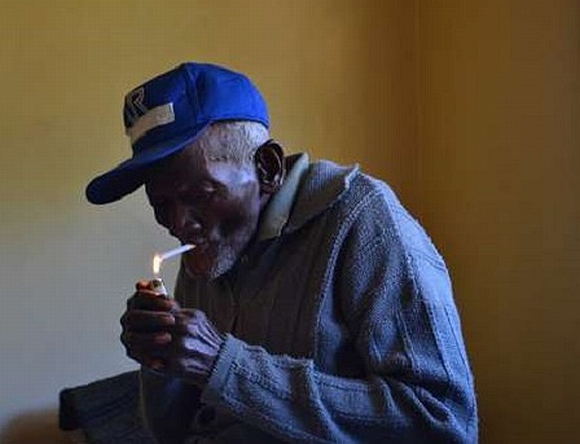 A bachelor, even today he walks without a stick and has no health problems -- despite smoking a packet of cigarettes a day for the last 50 years, the report says.

“The truth is that you just keep getting older. You take each stage at a time. If I got to this age it’s because I’ve lived a lot, that’s all,” he told the Brazilian newspaper O Globo.

The retirement home wants to conduct advanced carbon tests that could prove Aguinelo’s approximate age, according to The New York Post. 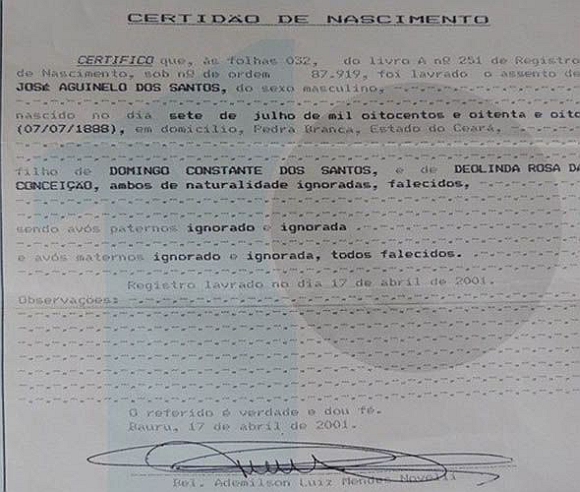 Roberto Pires, the president of the home, said, “We believe the world’s oldest ever person is living here with us, and this is the only way we can really prove it.”

Aguinelo, if 126, has surpassed Japanese citizen Jiroemon Kimura who died in 2013 after 116 years and 54 days on this earth, according to the Guinness Book of World Records.