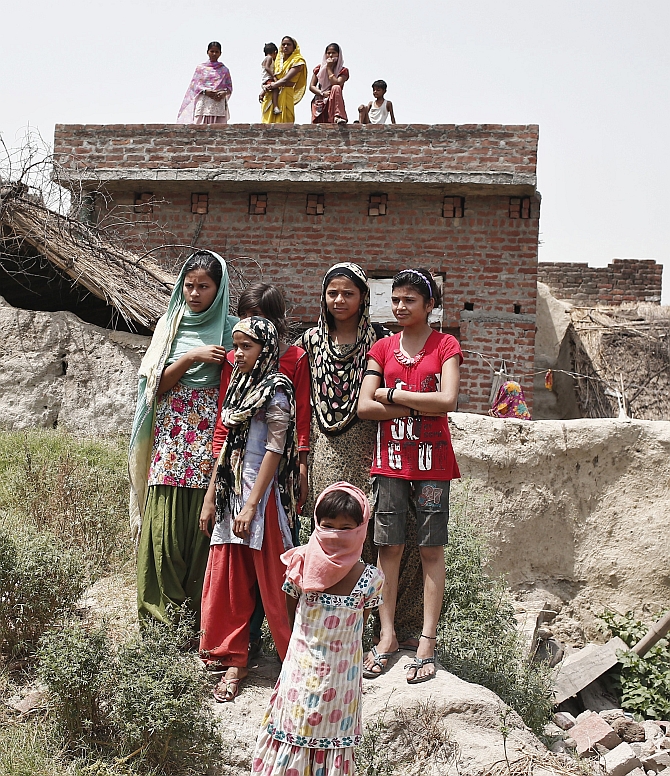 Image: Villagers stand as they watch the house of one of the two teenage girls, who were raped and hanged from a tree, at Budaun district in UP
Photographs: Anindito Mukherjee/Reuters 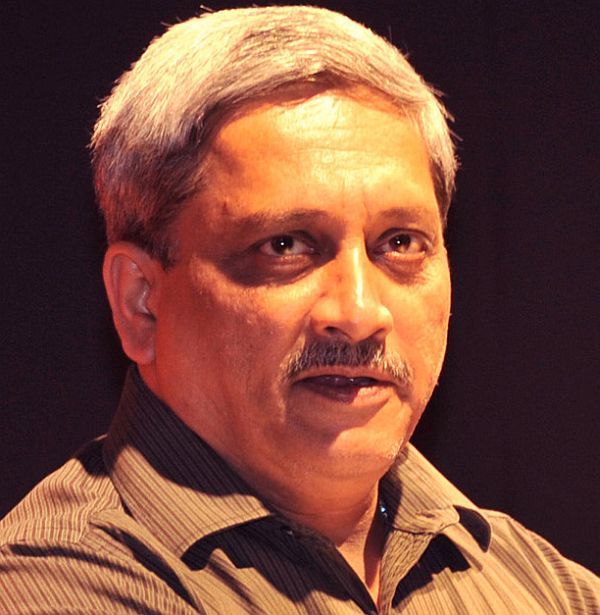 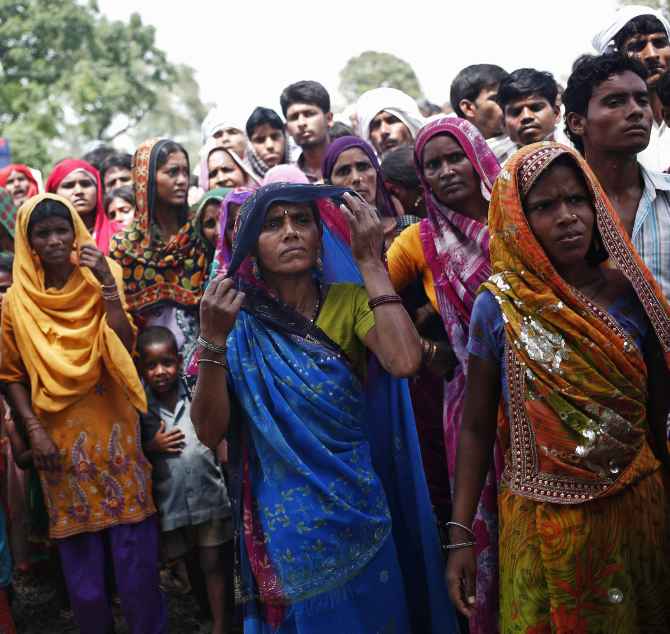 Image: Onlookers stand at the site where two teenage girls were raped and hanged from a tree at Budaun district in UP
Photographs: Anindito Mukherjee/Reuters