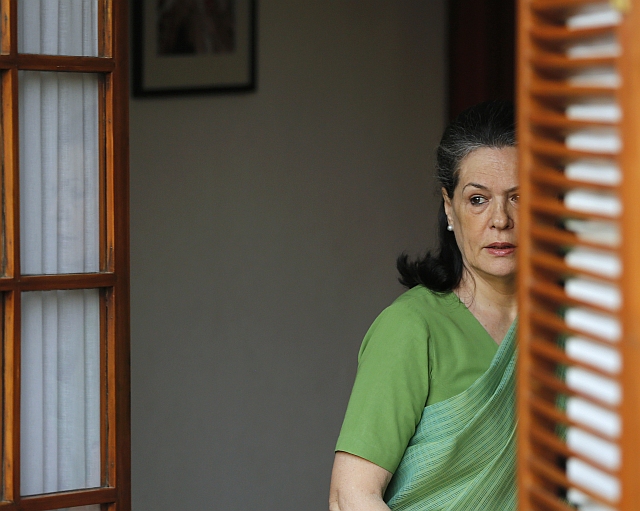 Keen to pass Congress chief Sonia Gandhi's pet welfare legislation, the Food Security Bill, but concerned over the large number of amendments (over 260) moved by the opposition parties, the government has indicated it would accommodate some of them.

The government wants to pass the bill in the Lok Sabha on August 20, the 69th birth anniversary of former prime minister Rajiv Gandhi.

To mark the occasion, Sonia Gandhi will launch the scheme in Delhi while Congress-ruled Haryana and Assam are also expected to start the right to food plan Tuesday.

The Food Security Bill, expected to be a game-changer for the ruling Congress ahead of five assembly polls this year-end and the 2014 general elections, aims to provide subsidised foodgrain at prices much below the market rate to around 67 per cent of India's 1.2 billion people; the bill would thus benefit about 800 million people.

The bill, part of the Congress manifesto for the 2009 polls, is expected to bring electoral benefits, just as the rural job plan, the Mahatma Gandhi National Rural Employment Guarantee Scheme, is credited with the second term that the United Progressive Alliance won in the 2009 polls.

Prime Minister Manmohan Singh reviewed the amendments on Monday with his cabinet colleagues. 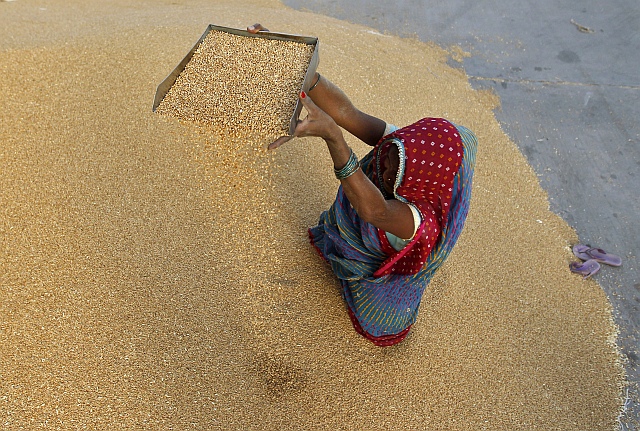 Most of the amendments moved by the opposition relate to making food security universal, including pulses and oil too, besides foodgrain, and increasing the entitlement from five to seven kg per person per month.

To enlist support of the Samajwadi Party, which supports the United Progressive Alliance from outside and has bailed it out many times in the past, Food Minister KV Thomas met party chief Mulayam Singh Yadav, sources said.

The government, which has already moved around 71 amendments, hinted it could move a few more to negate the ones moved by the opposition.

"We are discussing the changes to pass the bill. We are looking to see if the amendments are workable," Parliamentary Affairs Minister Kamal Nath told reporters after the prime minister discussed the issue with cabinet colleagues.

"There should be no politics over the food bill," Kamal Nath said, warning the opposition. 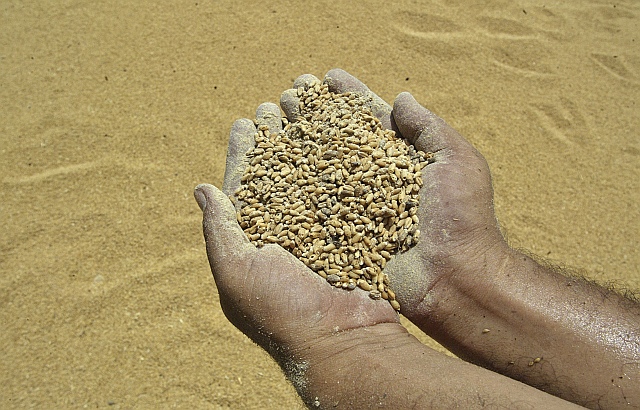 Another cabinet minister present during the meeting said around 12 crucial amendments were reviewed by the ministers. "We may consider them if they are logical," he said.

Lok Sabha Speaker Meira Kumar is expected to announce a decision on the four TDP members Tuesday who have been blocking the functioning of the lower house, protesting against the creation of Telangana.

One of the options before the speaker is to name the four Telugu Desam Party members, which will bar them from being in the house for the day.

The Congress appealed to the opposition to support the bill and see it enacted. "We hope the house will debate the bill Tuesday and appeal to all parties to support it," Congress spokesperson Raj Babbar said.

The bill could not be passed in the previous budget session of parliament.

If the Lok Sabha passes the bill Tuesday, it could be taken up in the Rajya Sabha Thursday as Wednesday is a holiday on account of Raksha Bandhan.

The bill will cost the government around Rs 1,24,723 crore and will entail an additional burden of only Rs.23,800 crore, the Congress has said.

The Food Security Bill was first introduced in parliament in Dec 2011. It remained with a standing committee for a year, before it was taken to the Lok Sabha for consideration and passing in the budget session that ended May 8.

Thomas said the government was already procuring an average of 60.2 million tonnes of foodgrain in the past four years, and would have no difficulty in managing the 61.2 million tonnes needed under the bill.