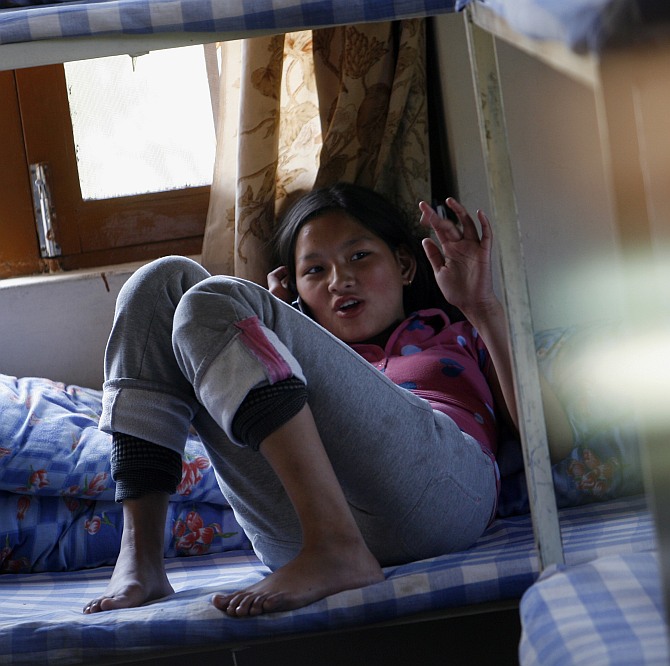 Image: A girl speaks on a mobile phone at a hostel
Photographs: Arko Datta/Reuters

In a recommendation stoking controversy, a committee of the Karnataka legislature has proposed a ban on mobile phones in schools and colleges as a step to curb incidents like rape.

"Karnataka government should direct the Education Department to impose a compulsory ban on students in schools and colleges bringing mobile phones," the Legislature Committee on Women and Child Welfare said.

The single point recommendation in the report of the 23-member committee headed by Shakuntala Shetty, tabled in both the Houses of Karnataka legislature on Friday, is contained under a chapter under the title, "rape/missing cases of women".

The report refers to the rising incidents of rape across the country and cites, the 2012 Delhi gang rape and fatal assault of a 23-year-old physiotherapy intern as also the recent gang rape and murder of a Dalit woman in Uttar Pradesh, which have made "Indians hang their heads in shame before the entire world." 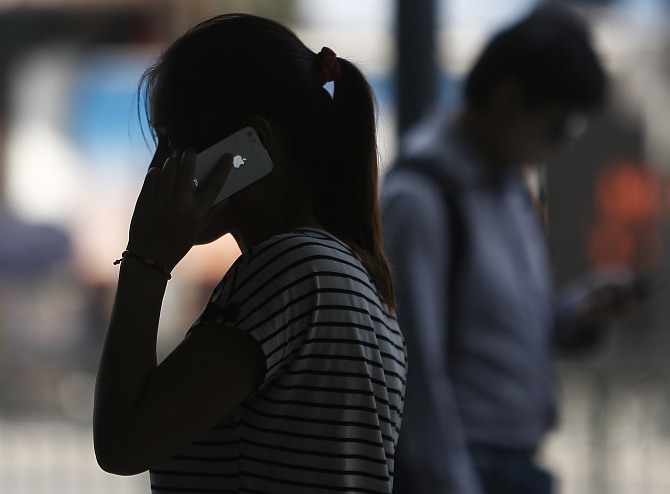 "We have found during our interactions that mobile is the reason behind kidnap and rape among school and college going girls," Shetty said, defending the panel's controversial findings and recommendations.

She said "When I did go through two or three rape cases of minor girls, what they told me was that they had got a missed call and out of curiosity they wanted to find out about it and it started from there...." 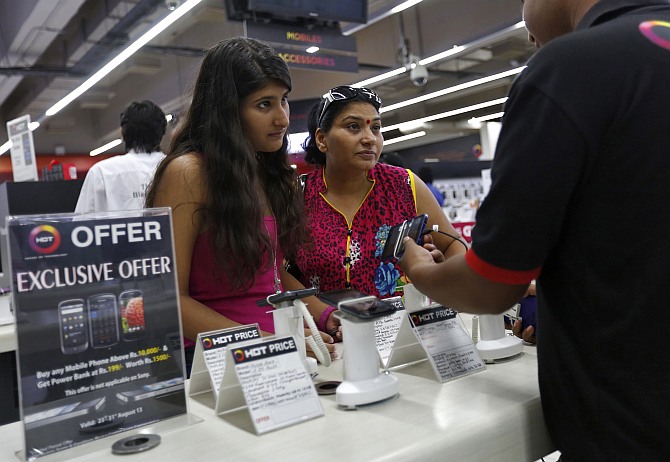 In another recommendation, the committee has suggested that seminars and awareness programmes should be conducted in schools and colleges periodically as a measure to stop atrocities against women.

The committee has suggested that all police stations in the state should be made women friendly and women who approach police or those brought on some charges should be treated with dignity.