Are these the netas behind the ordinance? 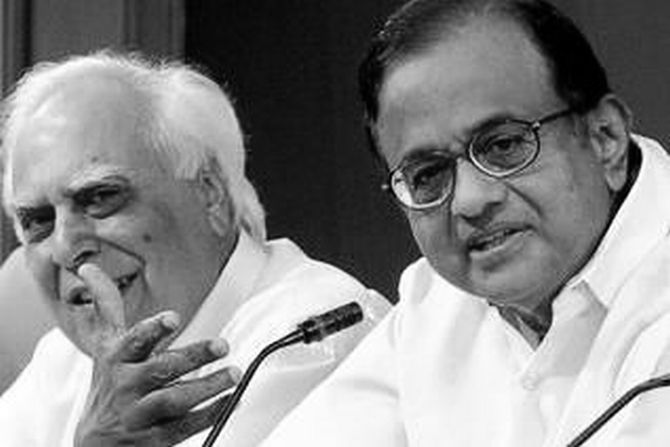 Team Rahul is chuffed up after Baba's outburst...Nitish Kumar wants a spin doctor...Diggy Raja's plans for Shivraj Chouhan...Gupshup from the Dilli Durbar.

These leaders feel the Congress would have been the subject of much ridicule had Rahul not intervened.

Who are the Congress netas who backed the ordinance?

No heads are likely to roll as these ministers were guided by support from the BJP and other parties to bring in legislation to blunt the Supreme Court verdict. Sonia Gandhi, one hears, has declared an amnesty for these mantris.

Why are these netas smiling? 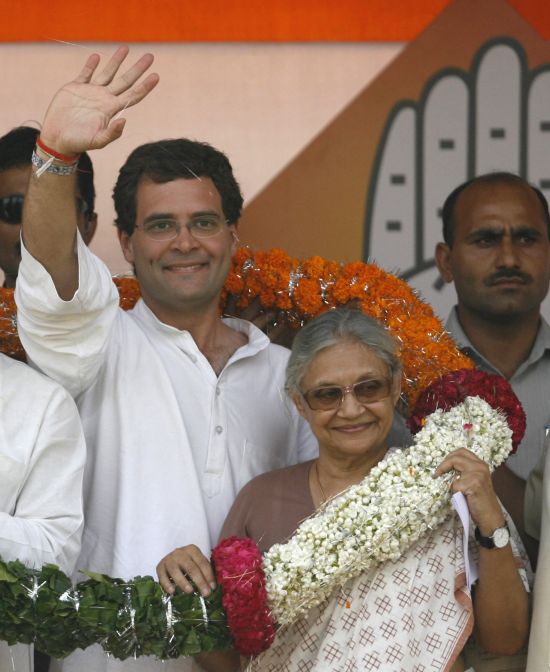 Team Rahul's stock has gone up this past week.

Suddenly, the buzz is that if Dixit beats the odds and retains Delhi in this winter's election, she could be headed for a bigger role if UPA-3 comes into being.

Did we hear prime minister? 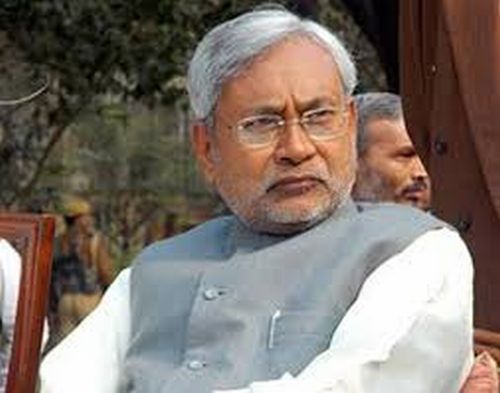 Nitish Kumar wants a spin doctor in the national capital.

The Bihar chief minister met with ambassadors from the European Union, but the news was not played up in the print or electronic media.

Nitish is said to have lashed out at his PR team, asking them why they could not get the coverage that Narendra Modi gets whenever he meets foreign folk.

No paper at Yojana Bhavan 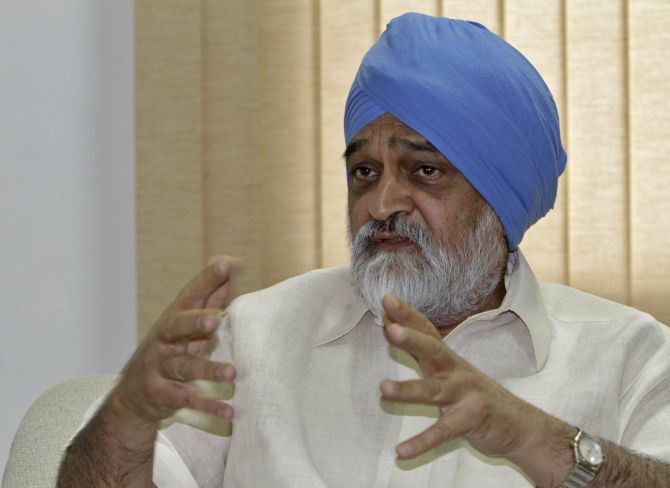 Planning Commission staff are even reluctant to provide stationary to members.

When they complained to Planning Czar Montek Singh Ahluwalia, instead of a sympathetic ear, he told the members they needed to get paperless. 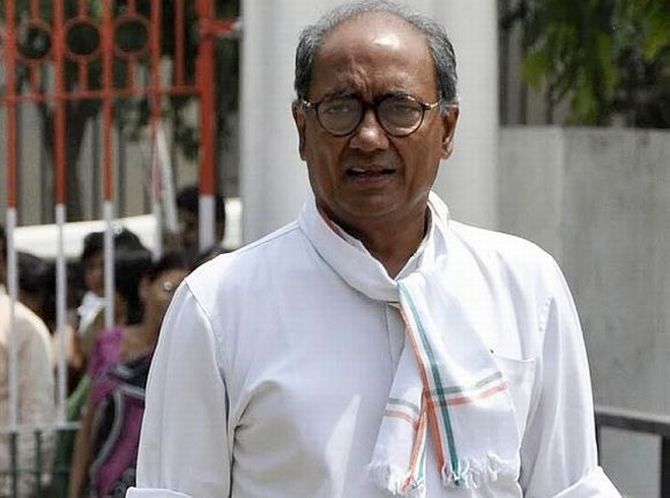 It may not be so smooth for Shivraj Singh Chouhan after all.

Digvijaya Singh, the last Congressman to be Madhya Pradesh chief minister (and some critics say perhaps the reason why the BJP won power so convincingly), plans to field younger brother Laxman Singh against Chouhan in the Budhini assembly seat.

Laxman Singh, a four time MP, was in the BJP until this year when he returned to the Congress.

Ten years ago, in 2003, Chouhan had contested against Digivjaya Singh in the Raghaogarh assembly seat. Though he lost, Chouhan tied up Diggy Raja in his constituency, resulting in the BJP’s spectacular victory under Uma Bharti’s leadership.