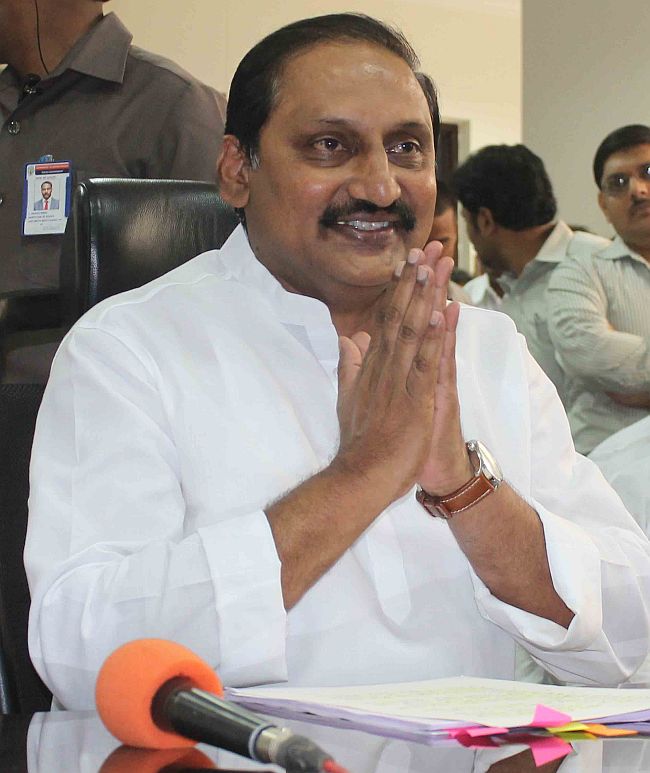 Andhra Pradesh Chief Minister N Kiran Kumar Reddy on Wednesday resigned from his post as well as the Congress protesting the manner in which the state was being divided "by throwing all norms to the wind" and lashed out at political parties for dividing the state in quest of "votes".

In his resignation letter to Governor E S L Narasimhan, Reddy has said, "The decision to bifurcate Andhra Pradesh, the first linguistic state in the country, unsupported by any policy, for no stated reason, rejected by the State Legislature, without following any conventions, laid-out procedures and not in conformity with the Constitutional provisions is patently arbitrary, unreasonable and unconstitutional, more so in the absence of any consensus among the people of the State."

"I am disillusioned with the disrespect the Union government and Lok Sabha had shown to the State, its Legislature and the people by suspending public representatives from Andhra Pradesh and not providing an opportunity to any one of them to express their views," Reddy wrote in the letter.

"The manner in which the Bill was passed by the Lok Sabha reflects the new depths to which our Parliamentary Institutions have sunk in," he further wrote. 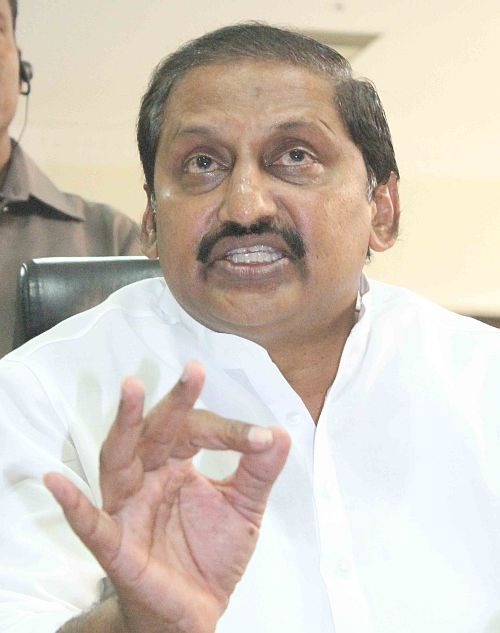 "My conscience does not permit me to continue as Chief Minister any longer. Hence, I hereby, tender my resignation as Chief Minister of Andhra Pradesh. I request you to kindly accept the same with immediate effect.

"I am grateful to you for your guidance and cooperation in the discharge of my responsibilities during my tenure as the Chief Minister of Andhra Pradesh," he mentioned

Earlier, addressing media persons, Reddy who had pressed for a united Andhra said that he was not opposed to the creation of the Telangana but that everyone won't benefit from this move.

"If I cared for my future, I would have implemented the demands of the Congress party. If I would have quit earlier, Telangana would have been created four months back. So me and my colleagues decided to stay in power and put up a fight for the cause of the Telugu people," he added. 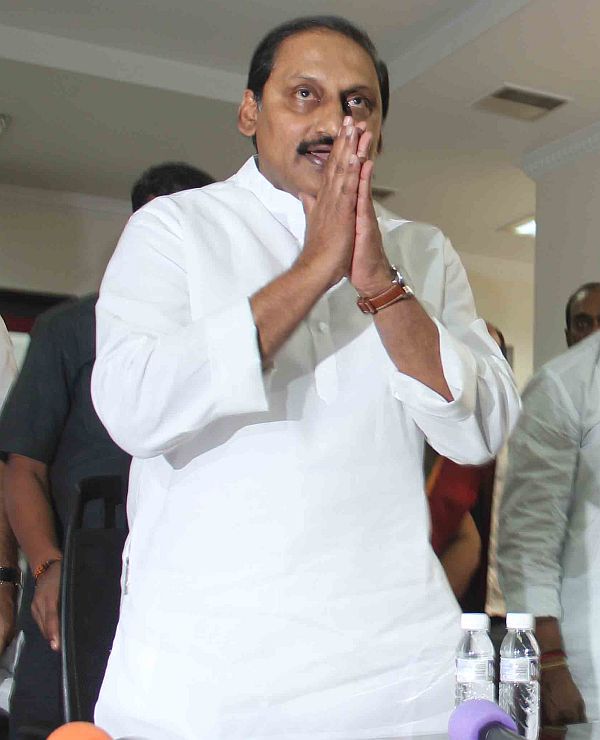 Reddy evaded questions of floating his own political party. "I told you, this is for the Telugu people. It is not a selfish act. People will lose in this deal. Future of farmers, students, employees has been pushed into darkness, he said.

Defending his decision, Kiran Kumar Reddy said that he took this decision for the Telugu people and it was not a selfish act. He not only resigned as the chief minister but also as the MLA and Congress member with immediate effect.

"I am grateful to the Congress party for giving me the opportunity to be the Chief Minister of Andhra Pradesh. This is not an easy decision for me," he said.

The bill to carve out Telangana, the 29th state, by splitting Andhra Pradesh was yesterday passed by the Lok Sabha with Congress and BJP coming together on the issue.