Sri Lankan President Mahinda Rajapaksa helped the Congress-Dravida Munnetra Kazhagam alliance's performance in Tamil Nadu during last year's parliamentary elections by agreeing to halt the use of heavy weapons against the Liberation Tigers of the Tamil Eelam in the final stages of the civil war, a top Sri Lankan official has claimed.

Lalith Weeratunga, secretary to the President, claimed that Rajapaksa helped the Congress-DMK alliance's performance in Tamil Nadu by "reaching an agreement" with the Indian government to stop the use of heavy weapons during the last stages of the ethnic conflict.

Weeratunga said the President initially had turned down a request from India to stop the military operations last year, but later reached an agreement to stop using heavy weapons in order to help the alliance win the polls. "Elections were being held in India so if the government of India did not do something to stop what the rest of the world thought was a massacre of Tamils (as it was wrongly termed), the Tamils would not vote for the Congress," Weeratunga was quoted as saying by the Daily Mirror online.

"They (India) said 'please stop this' but the President said 'sorry I cannot do that," the official underlined. "But he (President) added 'ok what do you want me to do to ensure victory of the Congress Party?", Weeratunga said. "They (India) requested that the use of heavy weaponry be stopped. This is what brought India and Sri Lanka closer," the top official told the website. Weeratunga underlined that with the crucial decision by the president the Congress Party "gained strength" and helped the electoral performace of the alliance in the southern state.

"With the halt in use of heavy weaponry (with approval of the Sri Lankan Security Council) the Congress gained strength and the victory (of the Congress-DMK alliance in Tamil Nadu) can be attributed to this decision by the Government of Sri Lanka," Weeratunga told the Mirror. 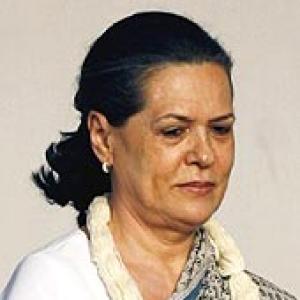 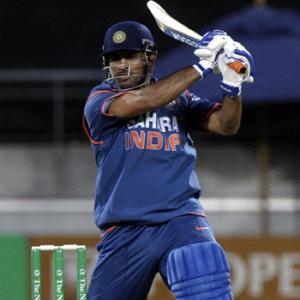