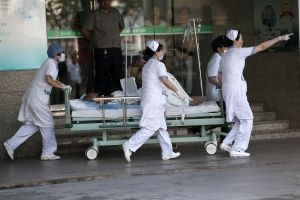 Sixty-nine workers were killed and over 100 others injured on Saturday when an explosion ripped through a metal factory in China's eastern JiangsuProvince, causing widespread damage to the sprawling industrial unit.

The blast in Kunshan, a city in the province of Jiangsu near Shanghai, took place on Saturday morning inside a wheel hub polishing workshop owned by the Kunshan Zhongrong Metal Products Co. Ltd, the city government said.

More than 200 workers were at the site when the explosion rocked the plant. Rescuers pulled out over 40 bodies while about 20 others died in hospitals, state-run Xinhua news agency reported.

An initial probe indicated that the explosion might have been caused by "dust" which ignited inside the workshop, officials said. Photographs circulated on social networking sites showed charred bodies of victims on trucks or lying on the ground as black smoke billowed from the factory.

The blast left two huge holes in the factory's wall, with large equipment and pieces of broken glass scattered around. A local radio reporter told Xinhua that she saw a patient, whose clothes and hair were completely burned off and his body "as dark as charcoal."

A medical member of staff at Kunshan Hospital of Traditional Chinese Medicine said most of the injured suffered burns. "Every 10 minutes, an ambulance carrying the injured arrived at our hospital. It's the weekend, so we're sort of understaffed and have had to call for backup," the member said.

Health officials said some of the injured were shifted to nearby cities of Suzhou, Wuxi and Shanghai. Doctors and nurses specialising in burns at Shanghai's RuijinHospital have arrived at Kunshan to help local hospitals, which are "crowded with injured patients," according to the hospital.

The Kunshan branch of the Red Cross Society of China has asked locals to donate blood. Kunshan Zhongrong Metal Products, which is located 70 km away from Shanghai, has 450 employees on its rolls and listed General Motors as a client.

The factory has been cleared and an investigation is underway. Officials have said the blast was a work safety accident. Saturday’s explosion followed a fire and explosion in a petrochemical company in ChangzhouCity on Thursday.

No casualties were reported in that incident.

Medical personnel transport a victim of a factory explosion, at a hospital in Kunshan, Jiangsu province. Photograph: Aly Song/Reuters 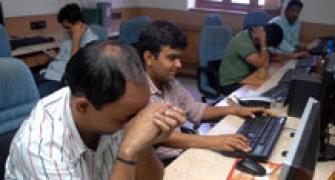 Sensex falls most in over 3 weeks, down 414pts on global sell-off 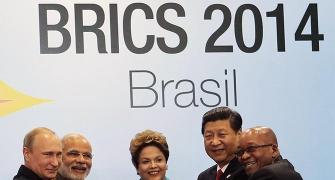 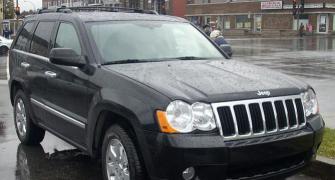 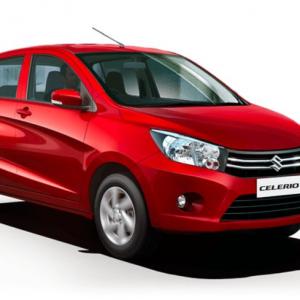 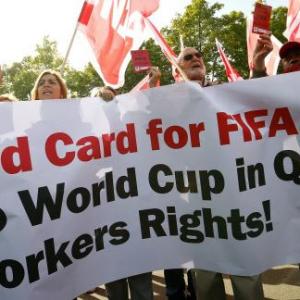