6 sentenced to death in suspected honour killing of Dalit man 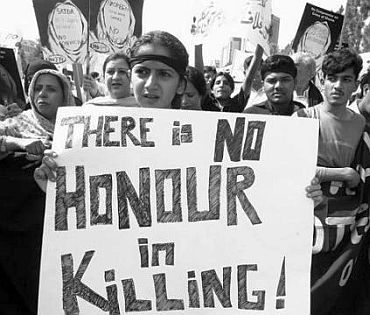 Six persons were sentenced to death by a court in Tamil Nadu’s Tirupur on Tuesday in connection with the suspected honour killing of a 22-year-old Dalit man in full public view in nearby Udumalpet in March last year.

Those sentenced to death included the father the woman, Kausalya, who had married the Dalit man despite opposition from her family.

Tirupur Principal District and Sessions Judge Alamelu Natarajan also sentenced another accused to double life term and another to five years imprisonment in the case.

The judge acquitted three other accused -- Kausalya's mother, her maternal uncle and another relative.

The case drew outrage as a video showing the savage attack by three persons who hacked the man Shankar and Kausalya near a busy road on March 13, 2016 was telecast by TV channels.

In the video, the three men were seen attacking Shankar and his wife, dealing repeated blows on them and leaving the place on a two-wheeler after the cold blooded murder even as scared bystanders remained mute witnesses to the carnage.

Kausalya, who survived the attack, welcomed the verdict, saying it was "a warning bell and deterrent" to those attempting to indulge in "honour killings".

She told reporters in the court complex that she would appeal against the acquittal of her mother and the two others.

The other five awarded the capital punishment are P Jagedeesan, who was charged with arranging for the hired goons, and Manikandan, Madan alias Michaelraj, Selvakumar and Kalai Thamizhvanan, who carried out the attack.

Stephen Dhanraj, who monitored the movements of the couple and alerted the hired goons, was sentenced to double life imprisonment.

Another accused, also named Manikandan, was awarded five years rigorous imprisonment on the charge of providing asylum to the assailants.

During the trial, the prosecution has argued that it was a case of honour killing.

It has said that after futile efforts to bring Kausalya back home, Chinnasamy allegedly got in touch with Jagadeesan of Palani, who arranged for the gang to eliminate Shankar.

Cases were registered against the 11 accused under the Indian Penal Code for various offences including murder, conspiracy and attempt to murder and under the SC and ST (Prevention of Atrocities) Act.

A 1,500-page chargesheet was filed and 100 witnesses were examined during the trial.

Kausalya had then said her father was totally opposed to their relationship and threatened to act against Shankar. 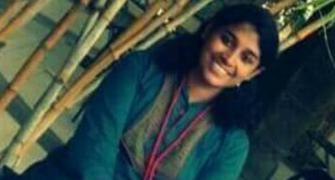 More than murder, a public discourse most foul 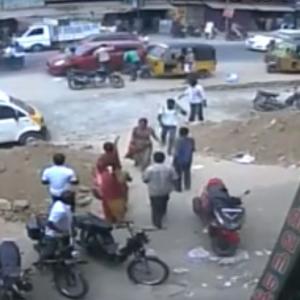 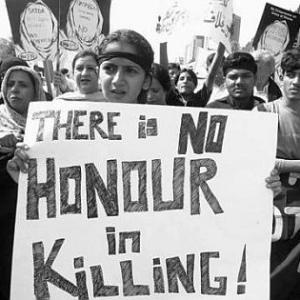