Bollywood singer Kanika Kapoor who had attended several gatherings in Lucknow and tested positive for coronavirus has been booked for negligence and disobedience to the order issued by a public servant, an official said. 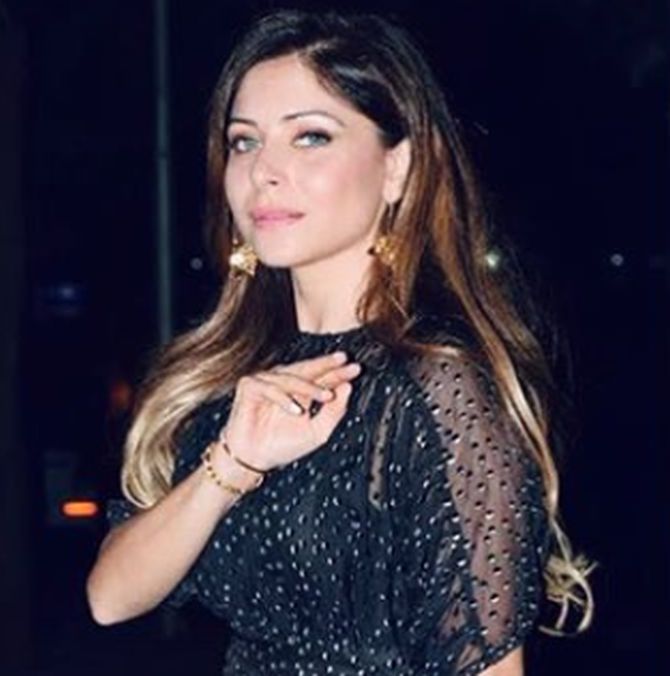 The FIR was lodged on the complaint of the Lucknow chief medical officer.

Two more FIRs are likely to be filed against the singer at the Hazratganj and Gomtinagar police stations as she had visited at least three gatherings in the areas falling under their jurisdiction. 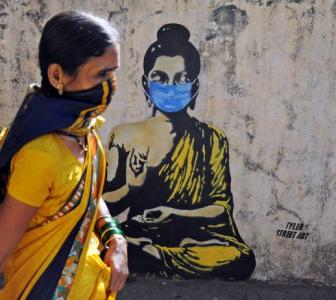 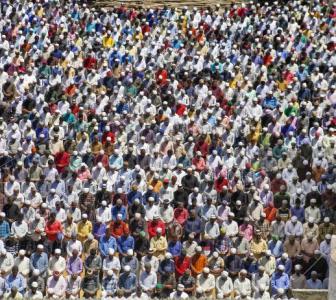 No community spread of coronavirus in India: Vardhan 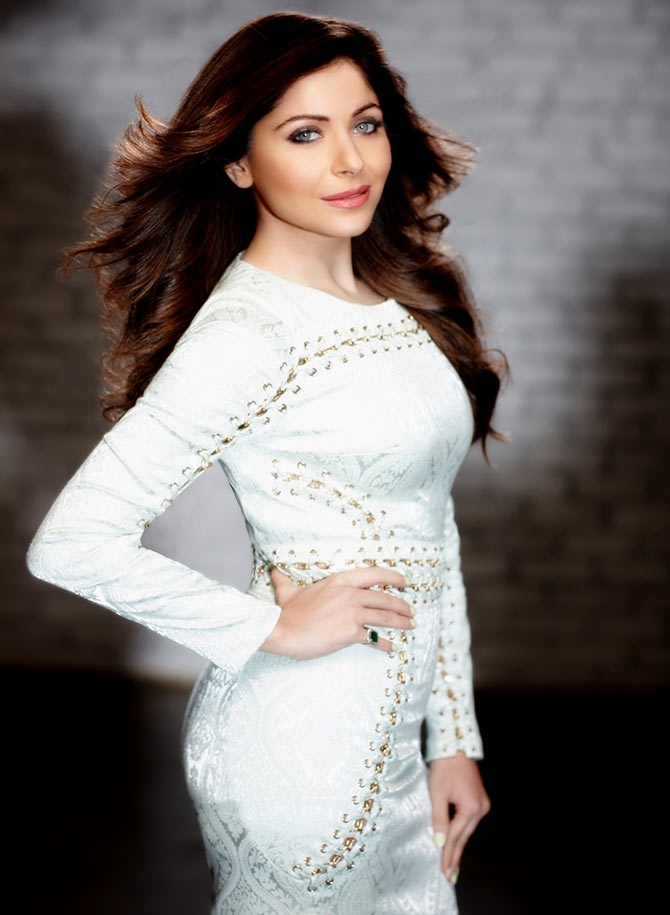 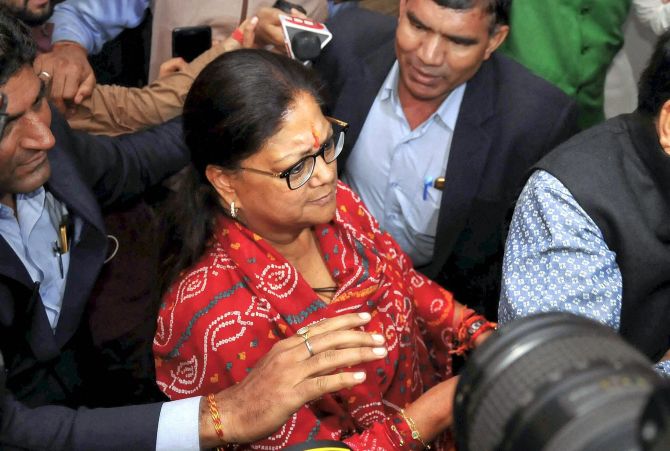