Signs of flattening of COVID-19 curve in US: Trump

Asserting that America was making "critical progress" in the war against the novel coronavirus, US President Donald Trump has said the number of daily new infections remained flat nationwide over the weekend, sending clear evidence that the "aggressive" strategy to combat the deadly disease was working. 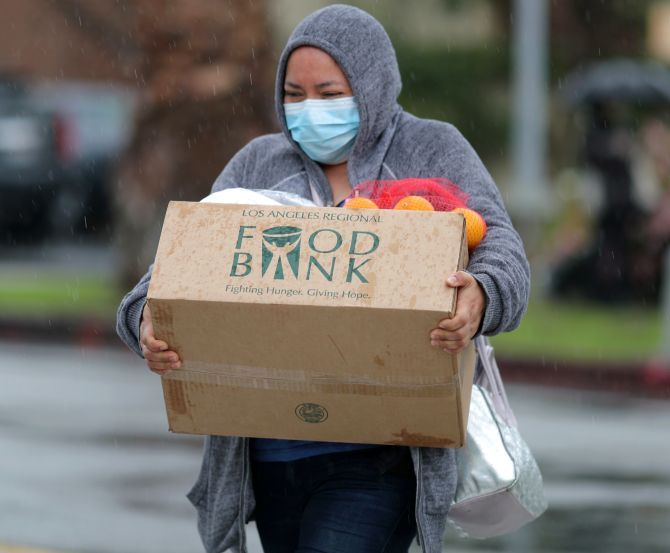 On Monday, as many 1,334 died in the US because of coronavirus and 24,895 new cases were reported. The number was far less than the fatalities hovering around 2,000 for the past several days and over 30,000 new cases being reported daily.

"America is continuing to make critical progress in our war against the virus. Over the weekend the number of daily new infections remained flat nationwide; hospitalisations are slowing in hotspots like New York, New Jersey, Michigan, and Louisiana," Trump told reporters during his White House press conference on coronavirus on Monday.

"This is clear evidence that our aggressive strategy to combat the virus is working and that Americans are following the guidelines. It has been incredible what they have done," Trump told reporters at the top of his news conference.

The United States, which has emerged as the hotspot of the coronavirus globally, has so far reported 23,352 fatalities.

"This was really a bad week they are still going to be a lot of deaths but we are starting to see in some areas now that kind of flattening particularly in a place that was a hot spot like New York," said Dr
Anthony Fauci, Director of the National Institute of Allergy and Infectious Diseases at the National Institute of Health and a member of the White House Task Force on Coronavirus.

New York City, which has been the epicenter of coronavirus in the US, with 10,017 deaths and 195,459 cases, now has been registering fewer deaths and new cases than had been the case till last week.

On Tuesday 6,765 new cases were reported from the city as against near and over 10,000 every day and fatalities were 722 as against nearly 1,000 on an average daily last week.

New York Governor Andrew Cuomo told reporters during a separate news conference that the worst is over. "I believe the worst is over if we continue to be smart, and I believe we can now start on the path to normalcy, and we can have a plan where you start to see some businesses reopening understand -- understanding the delicate balance," he said.

This level of new cases and fatalities has been prevented in other metropolitan areas of the country, including Chicago and Detroit areas because of the strict implementation of the social mitigation measures and ramping of the health preparedness including hospital beds, she said.

Early this month, members of the White House Task Force on coronavirus, based on various models had projected between one lakh and two lakh deaths, even with the implementation of the social mitigation measures, which has now been extended till April 30.

"We are going to be hopefully way, way below that number so that will be a sign of people doing things right, but it is still just a horrible thing all over the world," he said.

Trump told reporters that a new social mitigation guideline would be brought out soon. He asserted that the death toll in the US is far less than in Europe, mainly because of the measures his administration took beginning a travel ban on China in the last week of January.

So far, the United States has conducted nearly three million tests for the virus, he said, adding that the per capita testing in New York is higher than the rest of the world. 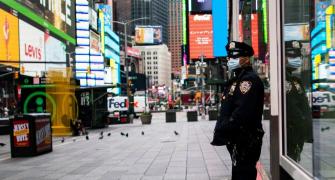 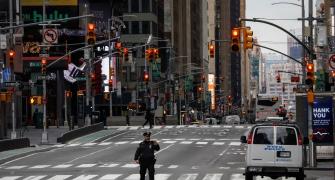 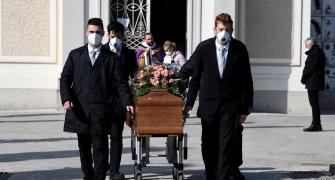 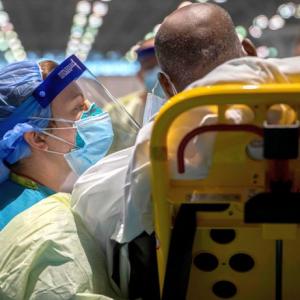 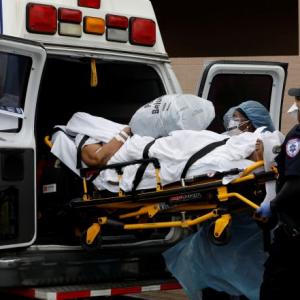