Amid growing chorus from Siddaramaiah's camp in Karnataka Congress to project him as the chief ministerial face of the party for the 2023 assembly polls, his son and Varuna MLA on Wednesday asserted that his father has a chance to become CM once again. 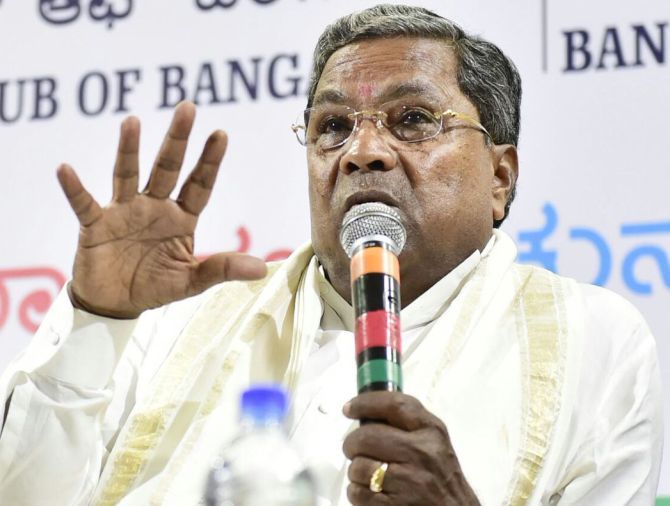 Yathindra Siddaramaiah also urged his father to contest from his Varuna assembly segment, as the constituency has been lucky for the former CM, and also as the polls due by May next year are likely to be the 75-year-old's last.

"There are now chances for him (Siddaramaiah) to become the chief minister. Whenever he has contested from Varuna in the past, he has got power. He may get this time too, so our desire is that he should contest from here (Varuna),"  Yathindra said in response to a question.

Speaking to reporters, he said he has personally requested his father to contest from Varuna segment, and it is also "my demand to him".

The leader of opposition in the state assembly is nursing chief ministerial ambitions in the event of the Congress coming to power in the state in 2023 assembly polls, and his supporters and wellwishers have time and again made attempts to project him as the face of the party, including at his grand 75th birthday bash, earlier this year.

With state Congress president D K Shivakumar too having similar ambitions, and his supporters too trying to project him as the CM face, both leaders are caught in the game of political one-upmanship, which has turned out to be a matter of concern for the party ahead of polls.

Asserting that Siddaramaiah should contest from Varuna, as 2023 will be his last election, Yathindra said, Varuna has been lucky for him as he had become leader of the opposition and then went on to become chief minister when he represented the constituency in the past.

He also clarified that if Siddaramaaih decides to contest from Varuna, he would not contest from elsewhere, and would work in the constituency on behalf of his father.

The Congress legislature party leader currently represents Badami segment of Bagalkote district in northern parts of the state, and has indicated that he may not contest from there once again, citing his inability to give more time for people and party workers of the constituency as the reason.

Yet to decide on the constituency, the former CM has been claiming that there has been pressure on him to contest from Badami, Varuna, Hebbal, Kolar, Koppal and Chamrajpet among others. His recent visit to Kolar has led to speculations that he may be considering contesting from there.

Siddaramaiah, the then sitting chief minister (2013-18), had lost in Chamundeshwari in 2018 to JD-S G T Deve Gowda. He, however, won Badami, the other constituency from where he had contested, defeating BJP's B Sriramulu.

Making his debut in the assembly in 1983, Siddaramaiah had got elected from Chamundeshwari on a Lok Dal Party ticket. He has won five times from this constituency and tasted defeat thrice.

After neighbouring Varuna became a constituency in 2008 following delimitation, Siddaramaiah represented it till he vacated the seat for his son Yatindra in the 2018 assembly polls and went back to his old constituency of Chamundeshwari. 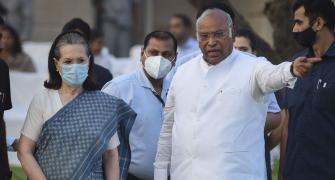 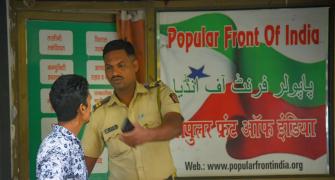 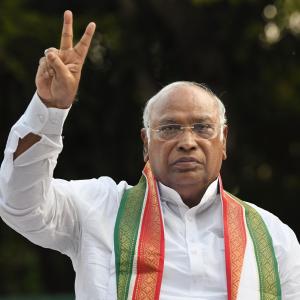 Will Kharge win help Cong regain Dalit base in K'taka? 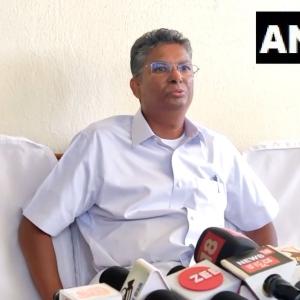