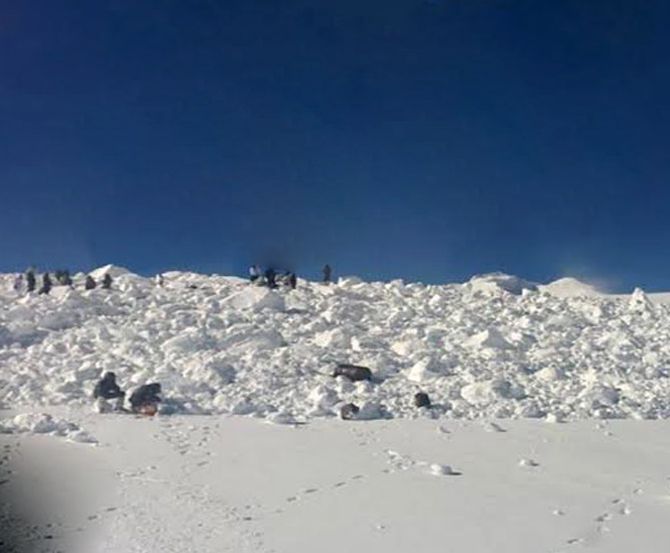 The 10 Army personnel, including an officer, who were buried under a mass of snow after being hit by an avalanche on Wednesday at a high-altitude post on Siachen Glacier in Jammu and Kashmir, have died.

The Army and the Indian Air Force tried hard since Wednesday to rescue the soldiers -- a junior commissioned officer and nine other ranks of Madras Regiment -- after their post was hit by the avalanche at the altitude of 19,000 feet close to the Line of Control with Pakistan.

Specialised teams with modern equipment, flown to Leh on Thursday morning, were also pressed into service along with sniffer dogs but all efforts to rescue them failed.

“Demise of soldiers in Siachen is very tragic. I salute the brave soldiers who gave their lives to the nation. Condolences to their families,” Prime Minister Narendra said, confirming the fears about their fate.

‘It is a tragic event and we salute the soldiers who braved all challenges to guard our frontiers and made the ultimate sacrifice in the line of duty,’ said Lt Gen DS Hooda, Army Commander, Northern Command, in a message.

Defence public relations officer based in Northern Command Colonel S D Goswami earlier said in statement in Jammu that ‘rescue teams are braving adverse weather and effects of rarified atmosphere to locate and rescue survivors. However, it is with deepest of regrets that we have to state that chances of finding any survivors are now very remote’.

The glaciated area presents temperatures ranging from -42°C in the night to -25°C during the day.

Heavy snow cutters and special equipment were used to clear and cut the ice blocks, as the Army and the IAF teams battled harsh weather conditions and difficult terrain to trace the missing soldiers.

Col Goswami said blocks of snow had fallen on the post, burying it very deep.

“To clear the same is a very difficult task,” he said earlier in the day, adding, “Building on yesterday’s efforts, a very large rescue team has been deployed today to reach down till the post.”

Pakistan had also offered help in the rescue operation which was turned down by India.

The sources said such calls are routine whenever any mishap happens near the border.

“We thanked them for the gesture but since our resources and teams are well placed and adequate, we have said that presently we don’t require any help,” the sources said.

Jammu and Kashmir Governor N N Vohra spoke to Gen Hooda to convey his heartfelt sympathy to the bereaved families over the ‘tragic loss of lives’.

“My heartfelt condolences to the near and dear ones of our brave soldiers who were martyred in the line of duty in the most difficult terrain of Siachen,” he said in Delhi.

The Minister said it is the duty of the country to take care of their families.

While Congress vice president Rahul Gandhi tweeted, ‘Very sad to know that 10 of our brave soldiers lost their lives in an avalanche in Siachen. My thoughts and prayers are with soldiers' families.’

Image: Rescue teams carry out operations to find soldiers who went missing after their post in Siachen was hit by a massive avalanche. Photograph: Press Information Bureau

With inputs from Mukhtar Shah in Srinagar. 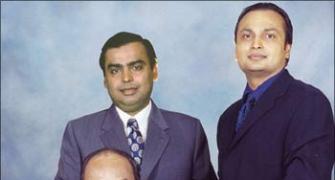 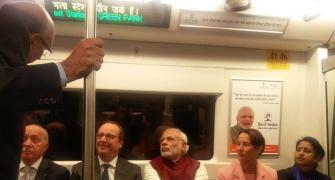 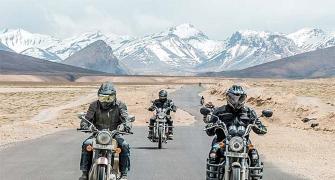 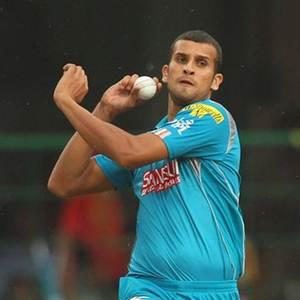 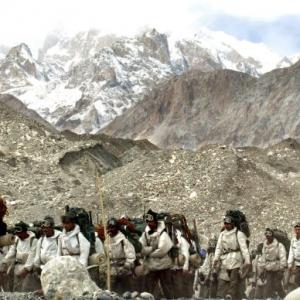