United States President Barack Obama on Friday condemned the use of violence by security forces against peaceful pro-democracy protesters in Bahrain, Libya and Yemen, and asked the governments in these countries to show restraint.

"I am deeply concerned by reports of violence in Bahrain, Libya and Yemen. The United States condemns the use of violence by governments against peaceful protesters in those countries and wherever else it may occur," Obama said in a statement.

"We express our condolences to the family and friends of those who have been killed during the demonstrations. Wherever they are, people have certain universal rights including the right to peaceful assembly," he said.

"The United States urges the governments of Bahrain, Libya and Yemen to show restraint in responding to peaceful protests, and to respect the rights of their people," Obama said.

There was a new outburst of violence in Yemen, Bahrain and Libya, where dozens of people have died so far in anti-regime protests. 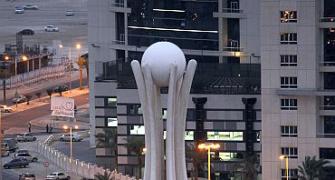 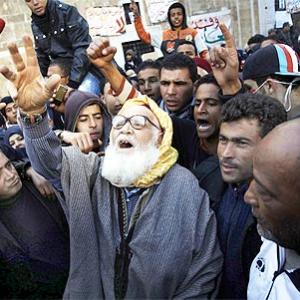 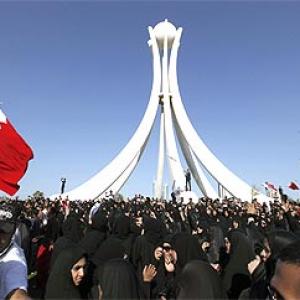 In PHOTOS: Egypt revolution now plays out in Bahrain