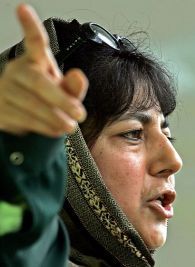 He said the PDP president was going to Shopian to meet the families of the youth killed in CRPF firing on Saturday.

Four persons were killed when CRPF personnel opened fire to repulse a militant attack at Gagran in Shopian town, 52-km from here.

Police has said while three of the slain youths were civilians, the fourth youth was a Pakistani militant Abdullah Haroon. 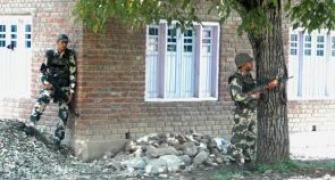 'India, Pak using Kashmir to solve their own problems' 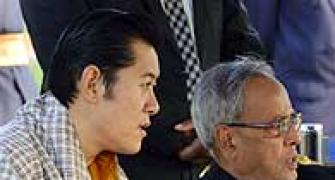 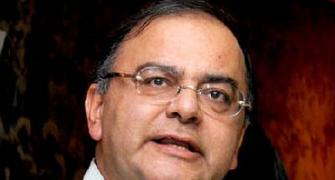 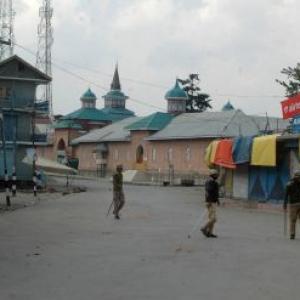 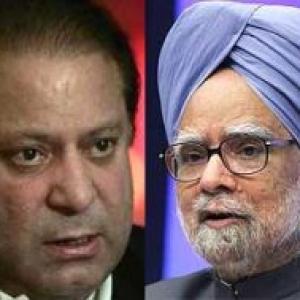