News
Business
Movies
Sports
Cricket
Get Ahead
Money Tips
Shopping
Sign in  |  Create a Rediffmail account
Rediff.com  » News » Shooter who killed 10 in US supermarket may be charged with terrorism

The man who carried out the shooting in the city of Buffalo, where ten people were killed, was charged with first-degree murder, the article that provides for life imprisonment, Erie County district attorney John Flynn said on Saturday.

IMAGE: Police personnel at the shooting site in Buffalo, US, May 14, 2022. Photograph: ANI Photo

"This individual has been arraigned on murder in the first degree, which is the highest charge -- murder charge in New York state. It carries with it a sentence of life without parole, the highest punishment we have a New York state.

The judge ordered a forensic examination.

A felony hearing will now take place in five days. And then the investigation continues," Flynn said at a press conference. According to Flynn, authorities are also evaluating the possibility of charging the Buffalo shooter with terrorism.

At least 10 people were killed in a shooting at a supermarket in the American city of Buffalo, local news agency Buffalo News reported on Saturday, citing law enforcement sources.

The media cited police as saying that a man wearing body armor entered a Tops Friendly Market after 2:30 pm EST (18:30 GMT) and opened fire with a rifle, resulting in 10 people, including one police officer, dead and three injured.

The United States Federal Bureau of Investigation suspects that the shooting in the city of Buffalo, was a racially motivated hate crime, Stephen Belongia, special agent in charge of the FBI's Buffalo field office said on Saturday.

"We are investigating this incident as both a hate crime and a case of racially motivated violent extremism," Belongia said during a briefing, reported Sputnik media.

As per a tweet from Erie County Executive Mark Poloncarz, Buffalo police responded to the scene of an "active multiple shooting event" at the Tops Markets on Jefferson Street in the city.

The Buffalo police department gave out the information regarding the incident in a tweet and urged people to avoid the area.

"BPD on scene of a mass shooting at the Tops in the 1200 block of Jefferson Avenue," it tweeted adding, "Police say multiple people have been struck by gunfire. The shooter is in custody. Motorists and residents are urged to avoid the area."

Expressing condolence in a tweet after the incident, Erie County Sheriff's Office stated that Sheriff John Garcia "has ordered all available resources and personnel to assist" the police, as per the media portal.

New York Governor Kathy Hochul said that she is taking stock of the situation. 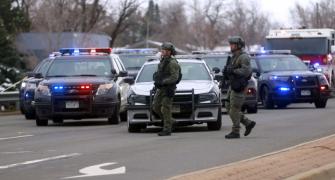 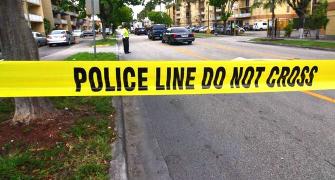 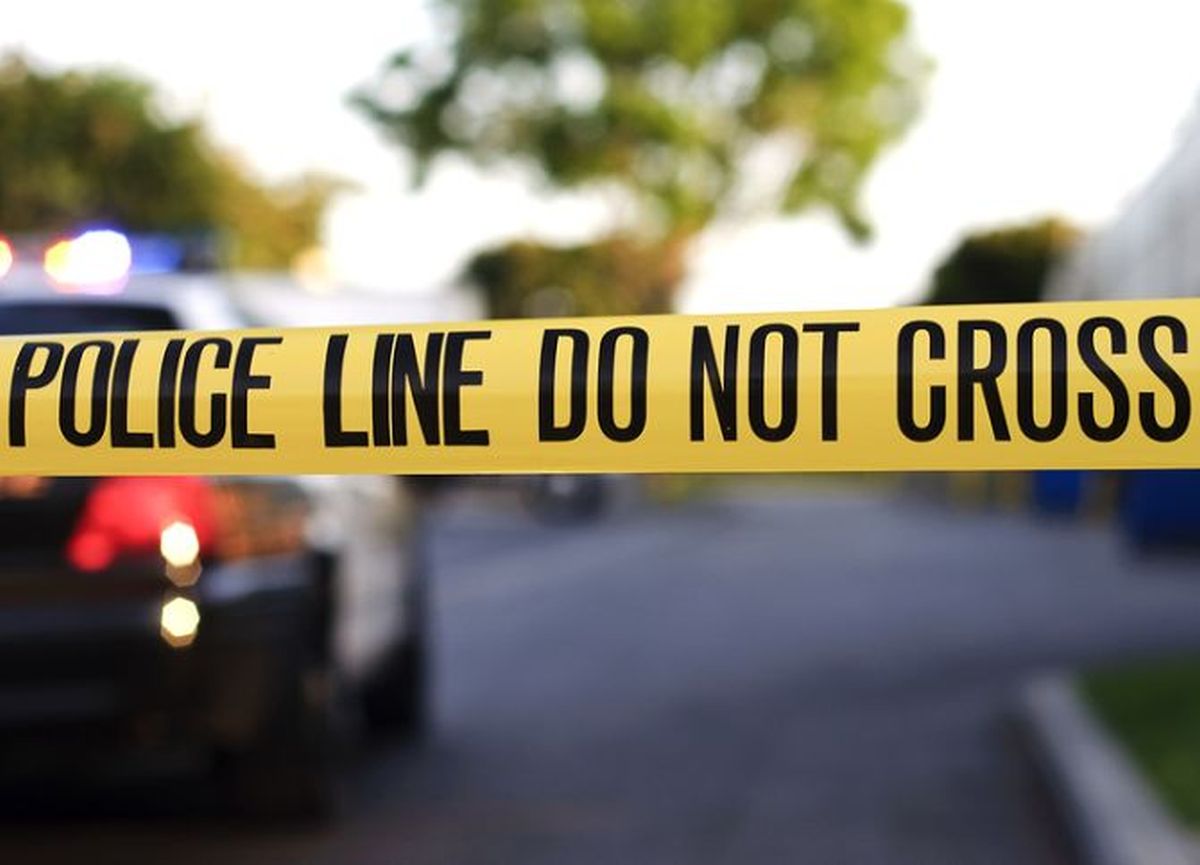 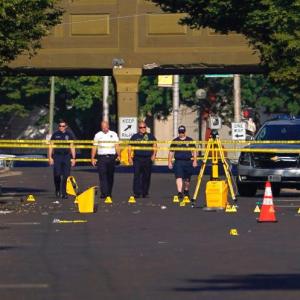