Shiv Sena rebel MLA Eknath Shinde on Wednesday told the Supreme Court that the Uddhav Thackeray-led faction is in a “hopeless minority” within the party and a floor test in the Assembly is the best way to stop horse-trading. 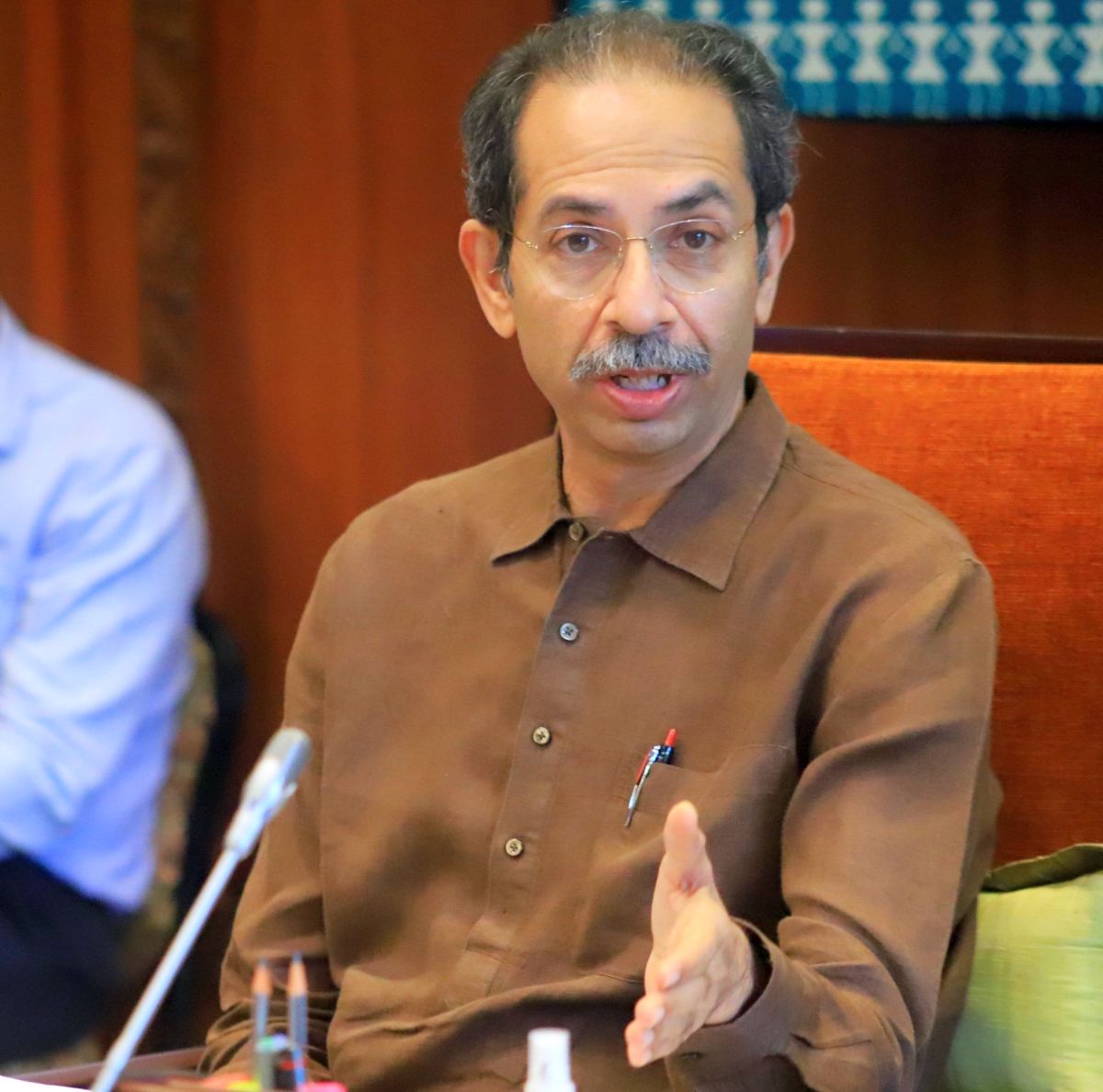 Shinde's counsel told a vacation bench of Justices Surya Kant and J B Pardiwala that any delay in the floor test would cause more damage to the democratic polity.

Senior advocate N K Kaul, appearing for Shinde, argued that the pendency of disqualification proceedings before the speaker is no ground to delay the floor test.

“Dance of democracy takes place on the floor of the House and that is what is being sought to be done,” Kaul told the bench.

“They (Uddhav Thackeray-led Shiv Sena) are in a hopeless minority within the party itself, forget the House,” Kaul argued, adding that the unfolding situation requires a floor test, and the Governor, in his discretion, has decided that it be conducted.

During the arguments, the bench observed that the floor of the House is the only way to settle these issues of democracy.

“Our understanding is that floor of the house is the only way to settle these issues of democracy,” the bench observed.

Singhvi told the apex court that people who have changed sides do not reflect the will of people and heavens won't fall if the floor test is not held tomorrow.

He argued that the court must not allow a floor test to be held till the deputy speaker decides on the disqualification petition against some rebel MLAs.

Singhvi told the bench that the order to conduct a floor test at a “supersonic speed” amounts to putting the cart before the horse.

The bench observed that the Tenth schedule is one of the robust provisions and the court should strengthen it.

The hearing in the matter is underway.

The petition has contended that the Governor vide communication dated June 28, 2022 (which was received today i.e., on June 29 at about 9:00 am) has decided to hold a floor test in complete defiance of the fact that this court is seized of the issue of the disqualification proceedings.

"Such undue haste is manifestly arbitrary and therefore violative of Article 14," said the plea and sought directions seeking setting aside of the impugned communication sent by the Governor to the Chief Minister as well as to the secretary of the Assembly.

Koshyari has asked the Maharashtra Legislature Secretary to hold a floor test of the MVA government at 11 am on Thursday.